Should you model for quality or performance?

The answer is both! The big difference between modeling for animation or 3D printing and modeling for games is the amount of geometry that you can use. Games need to run in real time at 60 frames per second at minimum, so we need game models to be as efficient as possible so that we can instance many of them in one scene, use physics, and do all of the other cool things that modern games do. But we also want our games to look gorgeous! ...and that usually entails adding a lot of detail. So the central problem that every game artist needs to solve is finding the right balance between quality and performance. The trick that all modern games use to get more detail out of less geometry is normal mapping. A normal map is a special kind of image texture that tells the game engine to bounce light off at a different angle than the surface that is actually there. We’re tricking light into rendering the illusion of depth. It might seem like magic, but normal mapping does have certain limitations that we need to be aware of in order to get a the best possible result.

Creating normal maps can often be one of the most frustrating things for beginning game artists because there are so many potential pitfalls.

Thankfully, they can all be avoided by using the right workflow. In this course, we’ll cover all the concepts that you’ll need to be aware of before you even begin modeling. We’ll de-mystify normal mapping by going over how it works and how you can adjust your modeling to get good results on the first try. There’s a lot to ton of material to cover about modeling hard surface objects for baking, but I’ve boiled it all down to a concise and practical course that’ll quickly get you up to speed on the modern industry standards. It’s packed full of theory and examples, so an intermediate understanding of how to model in Blender is expected before taking this course. The first two parts are lecture format where you can sit back and enjoy some popcorn, and then join in on the fun during the third part. 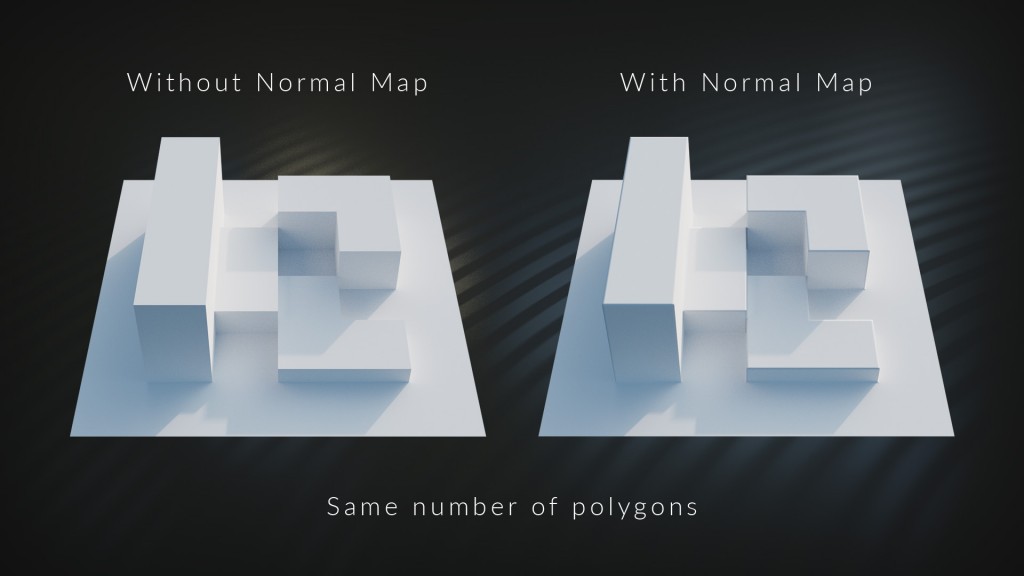 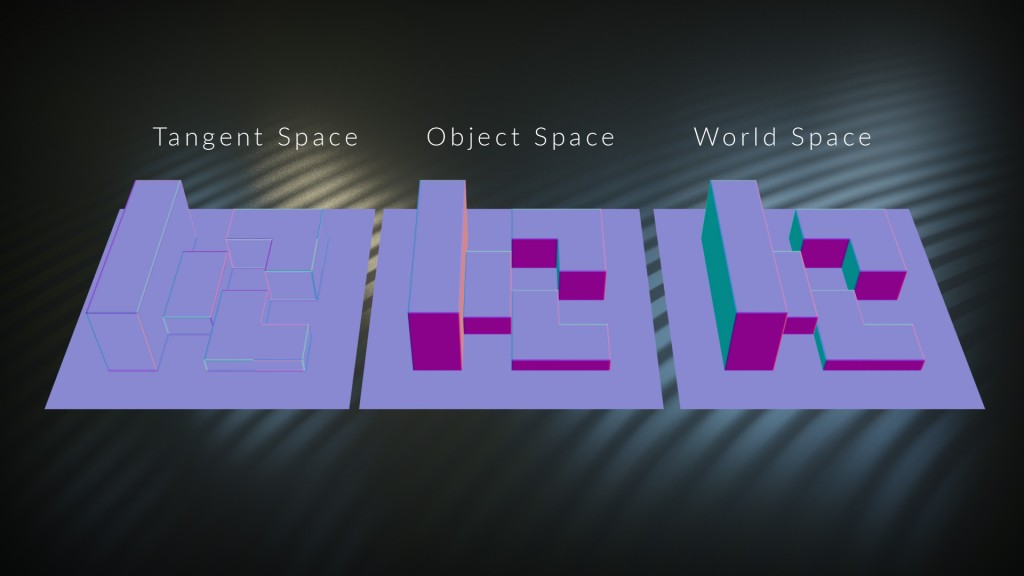 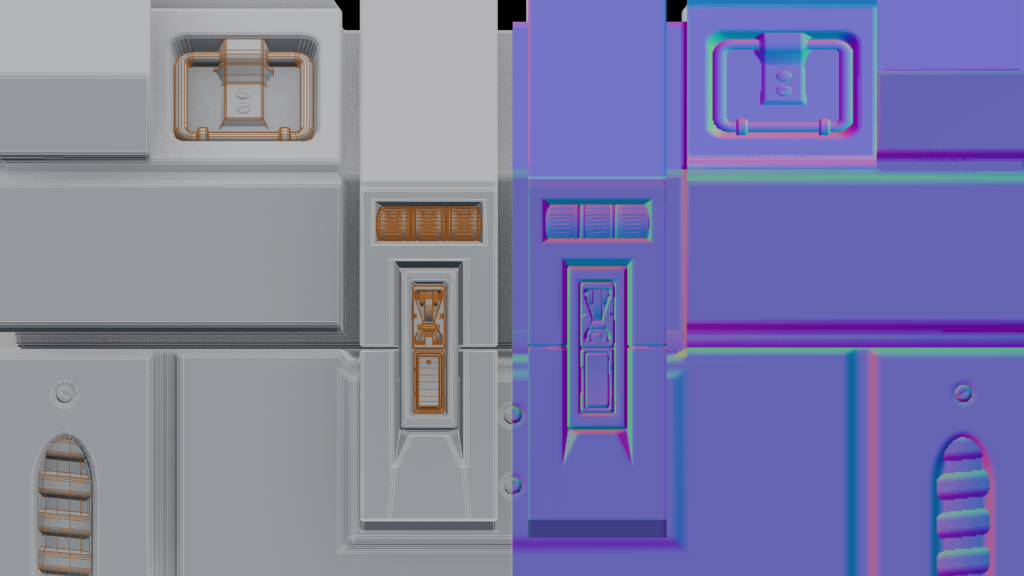 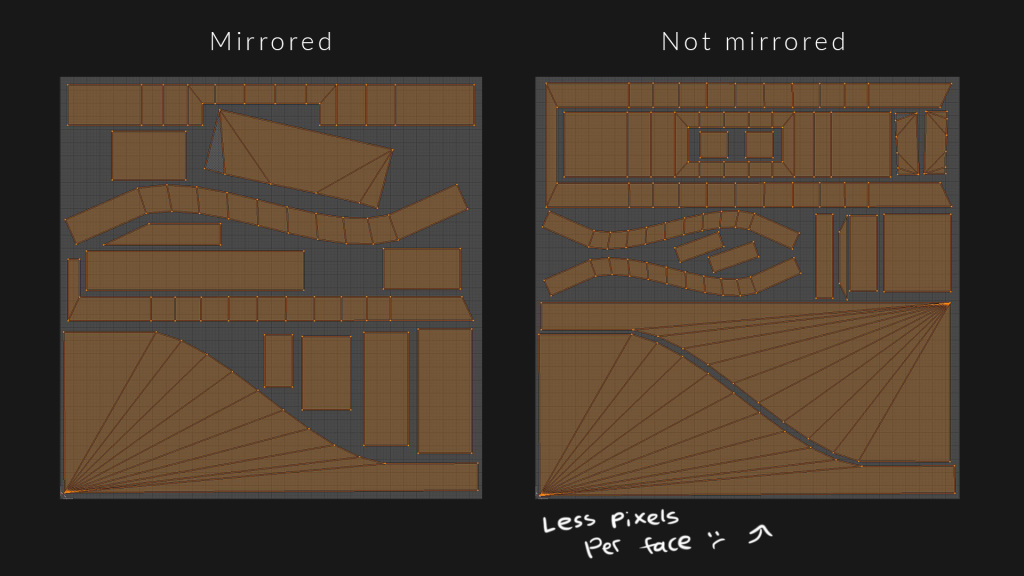 Get Started
Tagged with: normal mapping