In this course you'll learn how to build a scifi tower defense game in Unity. This course will include a series of 3d game assets, audio clips, scripts and 2D elements to build a tower defense game from start to finish including a main menu, splash screen and final build of the game. This is an intermediate course and aimed at those who have a basic understanding of C# and Unity. 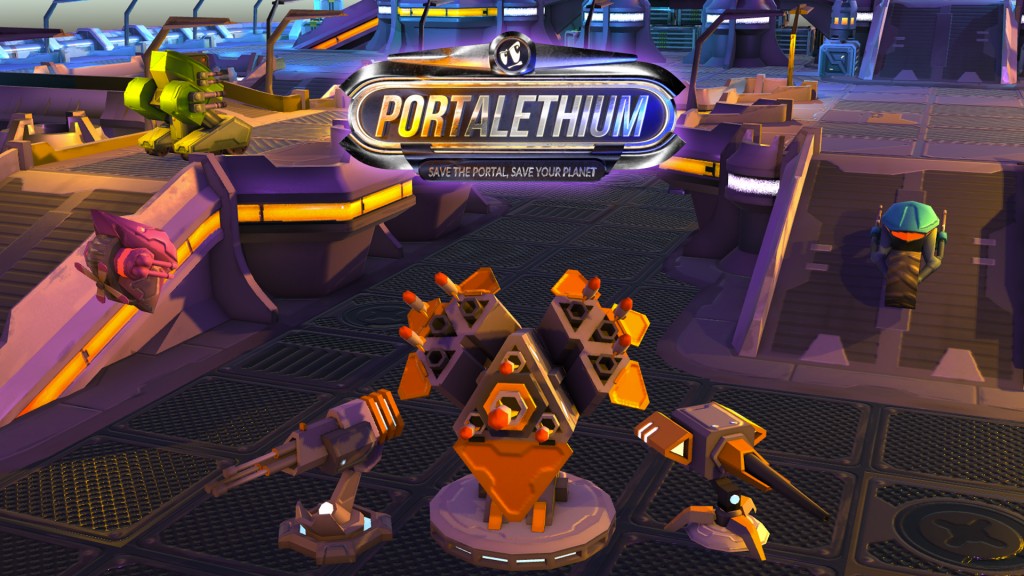 The game you'll be building is called Portalethium and is our take on a tower defense game. This will involve 3 enemies and 3 "towers" which will be turrets that fire on the enemies. The enemies will be spawning in via a portal and trying to get into your portal. Your goal is to defend your portal by placing down turrets that will attack the enemies. This will be a "wave based" game that will end when the friendly portal has been destroyed.

Here are a few things you will learn in this course:

By the end of this course you'll have a fully playable tower defense game that you can publish.