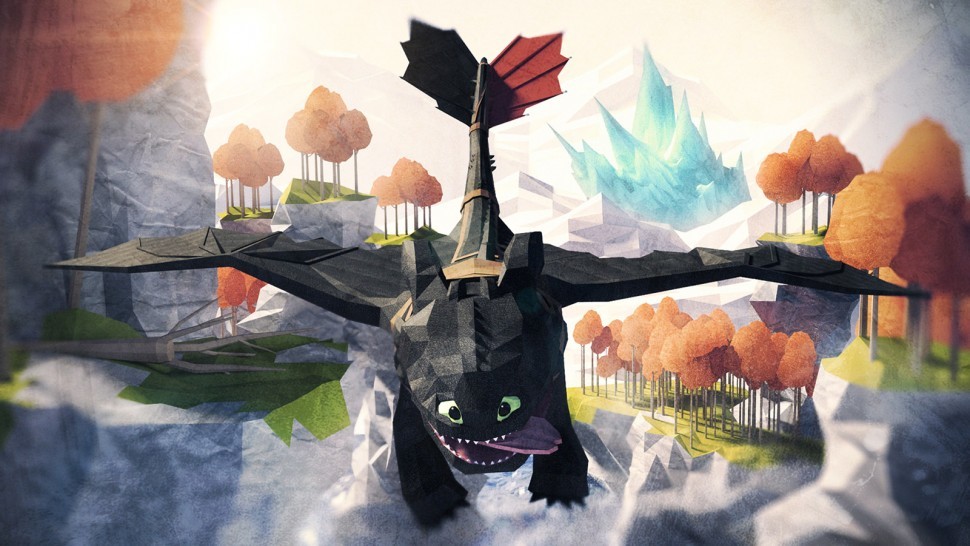 The benefits of computer use on children’s learning are well documented. We know that basic computer literacy is a part of an essential skillset for kids as young as preschool age and an increasing number of schools or homeschooling parents are including some form of computer education into their curricula. Many go as far as teaching basic programming, but 3D modeling can be intimidating to teachers without advanced computer background. However, with the 3D printing revolution in full swing and mounting evidence indicating the cognitive benefits of spatial training, sticking with two-dimensional approaches to computer education might mean kids are falling behind the technology curve.

Can 3D Modeling Appeal to Children?

Children are exposed to 3D from the earliest age through models and special effects used in movies and TV shows employing computer graphics. From transformers to fire-breathing dragons, 3D is "cool" and recreating their heroes in 3D presents an exciting creative outlet for children, limited only by their imagination. And the benefits of thinking and imagining in 3D go far beyond just having fun. [caption id="attachment_159332" align="aligncenter" width="956"] 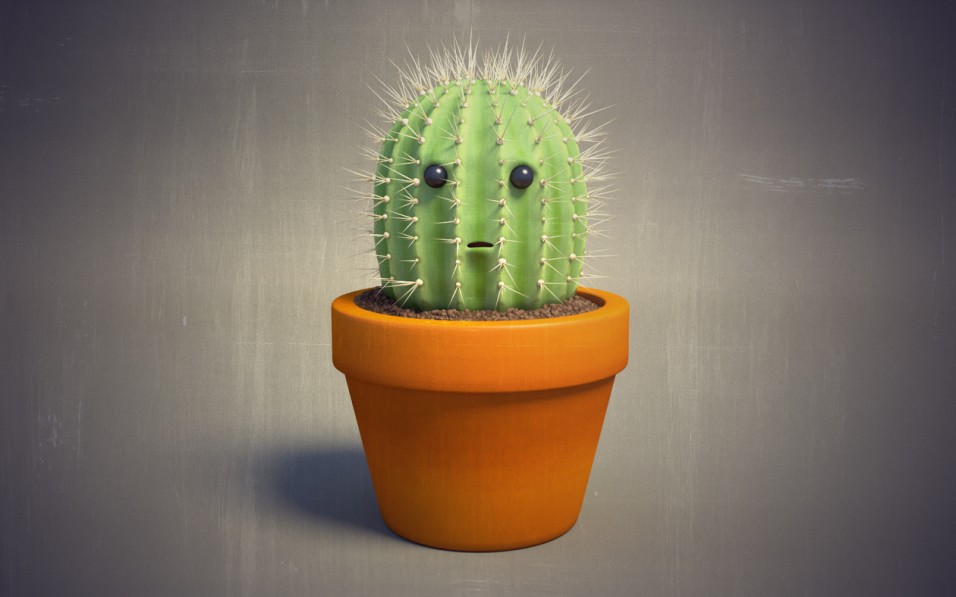 Research indicates that strong spatial thinking, a skill necessary for creating three dimensional objects, is directly linked to success in science, technology, engineering and mathematics, collectively known as the STEM disciplines. Project Talent, a groundbreaking study following over 400,000 American high school students found a rigorous link between high school students with a strong spatial orientation and their likelihood to major in STEM disciplines[1]. Other studies support this finding, showing that spatial thinkers are more likely to be interested and successful in STEM-oriented education[2]. And the evidence is even more compelling when it comes to the ability to promote and enhance 3D thinking and spatial performance. Playing Tetris, for instance, was shown to lead to substantial improvements in spatial thinking, even translating into an improved ability to construct 3D models from 2D drawings[3]. Creating 3D objects on a computer is likely to enhance such improvements and promote spatial understanding even further. This is good news for educators, because it shows that spatial thinking can be taught and improved through practice.

As if boosting creativity and spatial intelligence wasn’t enough, an additional benefit of 3D modeling knowledge is the career path it opens. Companies across the board have a need for 3D designers for a variety of projects including 3D animation or 3D graphic design and the demand is expected to continue growing. Furthermore, 3D design is a necessary precursor to the currently omnipresent technique of 3D printing. Rapid prototyping is used in nearly every industry to test designs before they go into production and can be applied to anything from a piece of furniture to a medical device. [caption id="attachment_159333" align="aligncenter" width="956"] 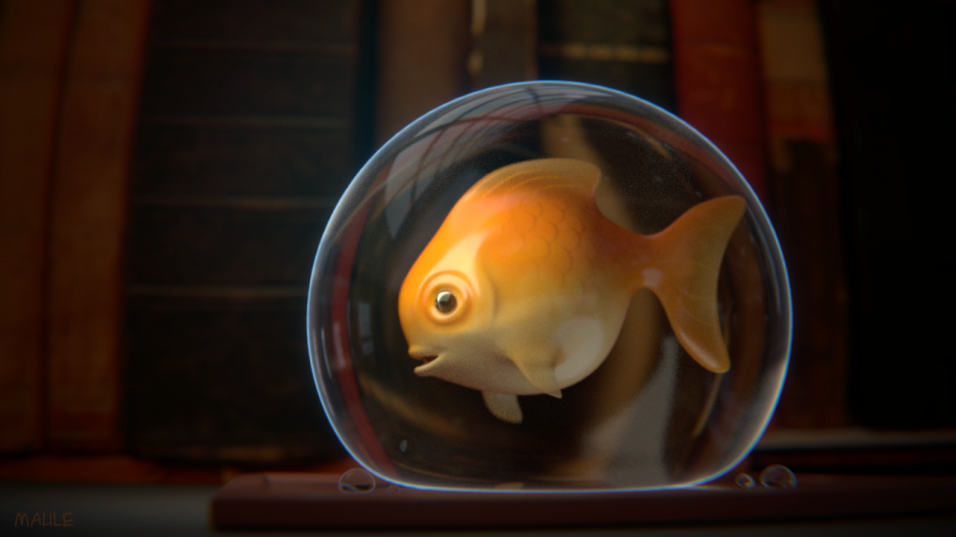 “Goldfish in a Bubble”, by Joshua Maule[/caption]

Blender as Free Software of Choice for 3D

The case for learning 3D modeling is strong, but with an overwhelming selection of 3D modeling software on the market, which one is the best for young students? CG Cookie's Jonathan Williamson is a strong advocate for Blender: “For the most part, all currently available 3D modeling programs have comparable features and capabilities. But unlike other software packages which can cost hundreds of dollars, Blender is open source, can be downloaded within minutes and used immediately,” explains Jonathan who has been teaching Blender to young learners as well as adults via online tutorials for over 5 years. “Blender has very low system requirements and it’s compatible with nearly all operating systems including older versions of Windows which makes it great even for students without access to latest technology.” Furthermore, Blender not only enables users to model in 3D, but allows them to animate their models, setting them in motion. And if that wasn’t enough, a simple one-click process exports the final model into a file which can be sent to a 3D printer. “Nothing is more fun to kids than creating a model in Blender and getting it printed. This can be done using various online providers who mail you the finished 3D print and we are seeing an increasing number of public libraries which offer access to 3D printers, making this cutting edge technology available to anybody,” explains Jonathan.

When Can Kids Gets Started With 3D?

Jonathan has seen how eager children are to learn 3D modeling and believes there are virtually no age limits: “The great thing about 3D modeling is that children want to learn it. They see it in the movies they watch and the games they play which drives their desire to replicate it,” says Jonathan. And Kent Trammell, a fellow CG Cookie Blender expert, agrees: “The majority of popular children’s movies nowadays are computer animated, so kids see 3D characters and visual effects from an early age and learning the process behind these creations comes very natural to them,” explains Kent who has experimented with introducing children as young as five years old to 3D modeling. (read more about Kent's experience here) With Blender software available to anybody within minutes and virtually all industries currently leaning on 3D design, introducing children to basic concepts of 3D modeling is the smart choice. Our free tutorial on Blender Basics is a great start, covering the very first steps from software download and installation to simple modeling tasks in Blender. And as for the next steps? What you and your kids choose to create in 3D is entirely up to you. Have fun! The article was originally written by CG Cookie for Homeschool.com. The full version can be read here. Featured image created by Cinnivex. References: [1] http://en.wikipedia.org/wiki/Project_Talent [2] Daniel L. Shea, David Lubinski, and Camilla P. Benbow, “Importance of Assessing Spatial Ability In Intellectually Talented Young Adolescents: A 20-Year Longitudinal study,” Journal of Educational Psychology 93, no.3 (2001): 604-614. [3] Melissa S. Terlecki, Nora S.Newcombe, and Michelle Little, „Durable and Generalized Effects of Spatial Experience on Mental Rotation: Gender Differences in Growth Patterns,“ Applied Cognitive Psychology 22, no.7 (2008): 996-1013.