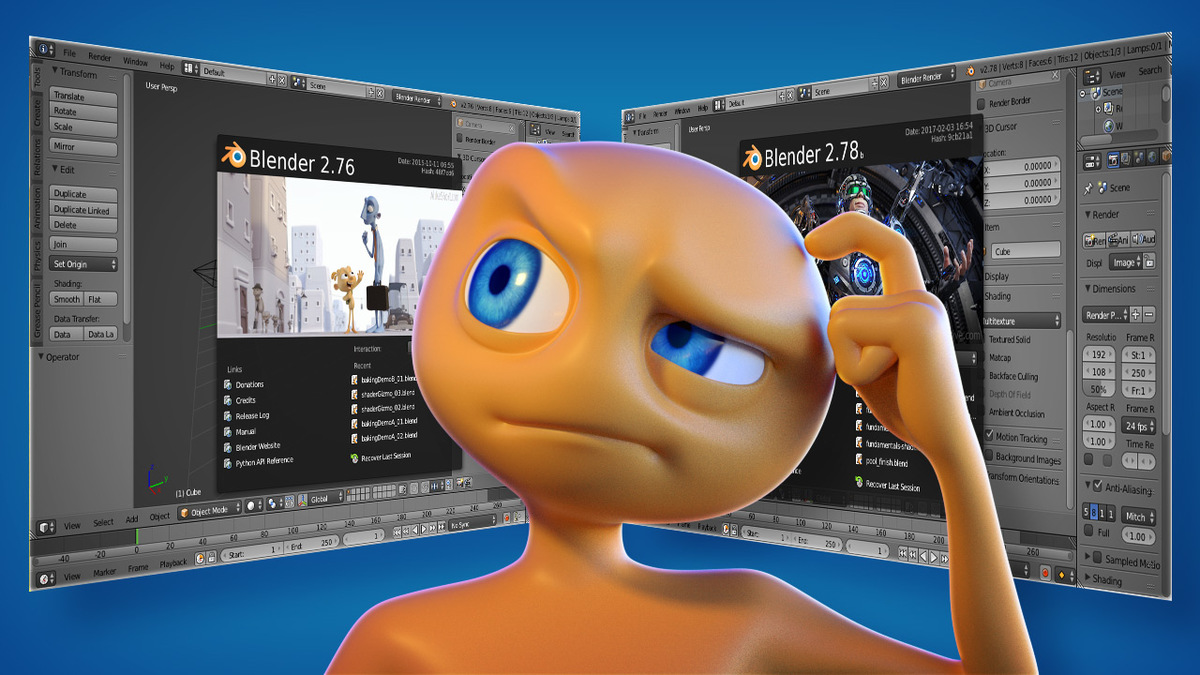 At CG Cookie we're very aware of this problem. If a course is more than a couple months old, chances are there's a tool name or setting that's been changed in Blender since. Such changes technically make the course "outdated" with wrong information. We get comments all the time from confused users asking why the video has a different tool or setting than the Blender they downloaded yesterday.

We hear you and we completely understand how frustrating this is. Blender's learning curve is steep enough as it is. The added difficulty of inconsistent software versions shouldn't be your concern. 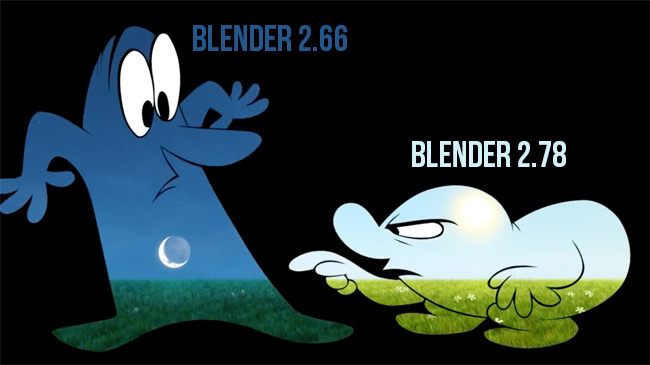 What can we do about it?

The answer came to me in a dream, written on a scroll of seaweed, delivered by the Princess of Hyrule herself...Ok, not really. But a simple solution dawned on me recently:

Always use the same version of Blender that you see in the video.

All previous [official] versions of blender can be found here and each of our courses note which version of Blender the course was recorded with. Using the same Blender version ensures that UI buttons, settings, features, and addon compatibility are consistent. That way you can smoothly follow the videos and not be distracted by inconsistencies.

The important thing to learn from us is the WHY, not the HOW

The Why is the concept and principles of digitally sculpting forms. The How is "press the Dynamic Topology button and set the Detail size to blah blah blah". Not that the How isn't important, but we've always pushed that its not nearly as important as the Why. The Why is what translates from 3D package to 3D package and makes an artist adaptable.

I've received several comments on my Piero shot film course about software inconsistencies - and they're entirely valid. The course was recorded with Blender 2.66 and a lot has changed since then. Though we should clarify that a lot has changed with software specifics, not much has changed in terms of workflow. Therefore, the How has grown a little blurry over the years but the Why of Piero is still relevant. Honestly, if I re-recorded that entire [massive] course again, 99% of it would be exactly the same. Only a few tool names and settings would be different.

All that to say: If you want to get the most out of our Blender Education library, use the same version of Blender that you see in the video.

But if I am using older software, isn't this putting me behind the curve?

Understand that this recommendation is not a symptom of us relaxing our commitment to deliver the most relevant Blender/3D Education possible. That commitment will never relax. We're constantly creating new content with the latest version of Blender, holding tight to the cutting edge. If we keep a course in the CG Cookie Library it's because we stand beside its relevance regardless of the Blender version used.

The recommendation we offer in this post is simply a solution to the confusion that I read about frequently in comments and emails. We want our users to maximize the value of their membership. Think of it in terms of context: Respecting the context of a Blender 2.68 course will enable you to get the most out of it. 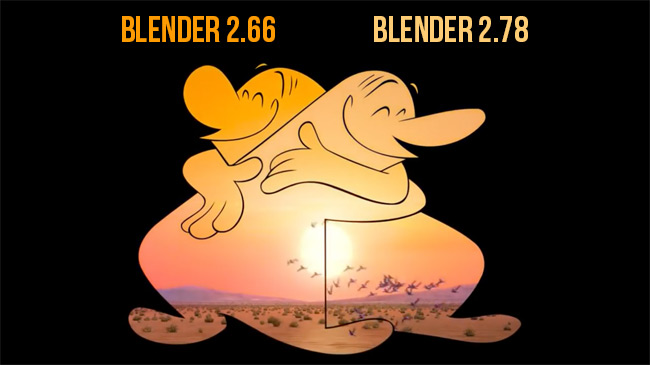