Rigging the Wing I 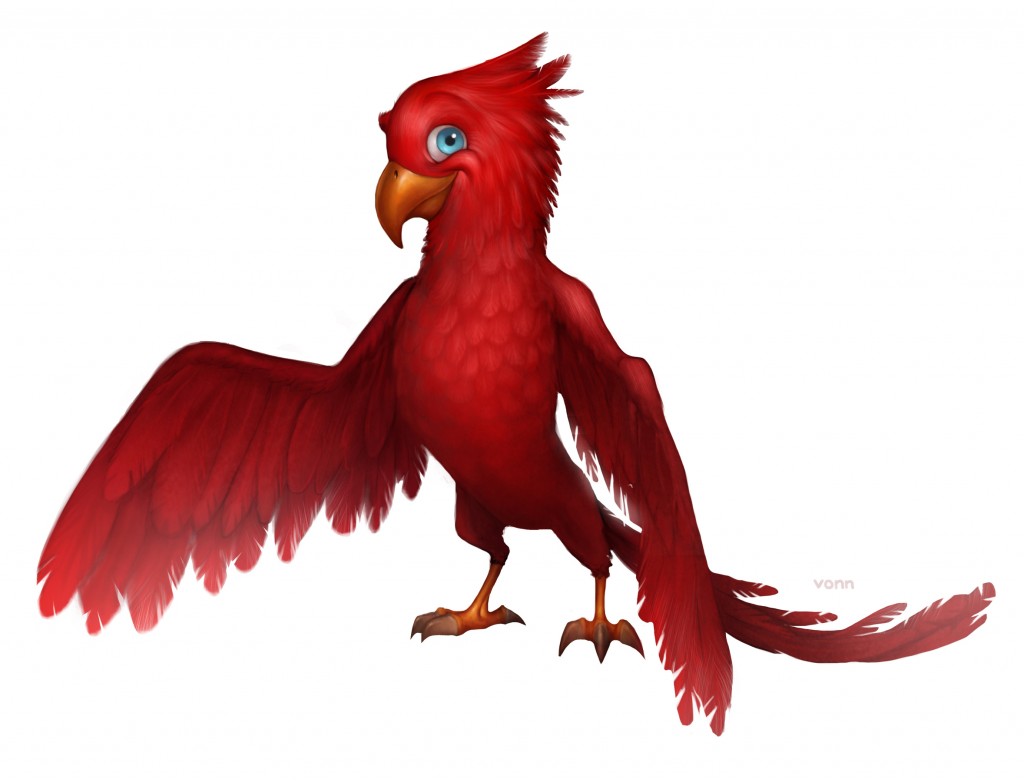 Get Started
← Previous 1 2 Next →
Tagged with: Creature Design, short film