Final Fixes and Exporting to Unity 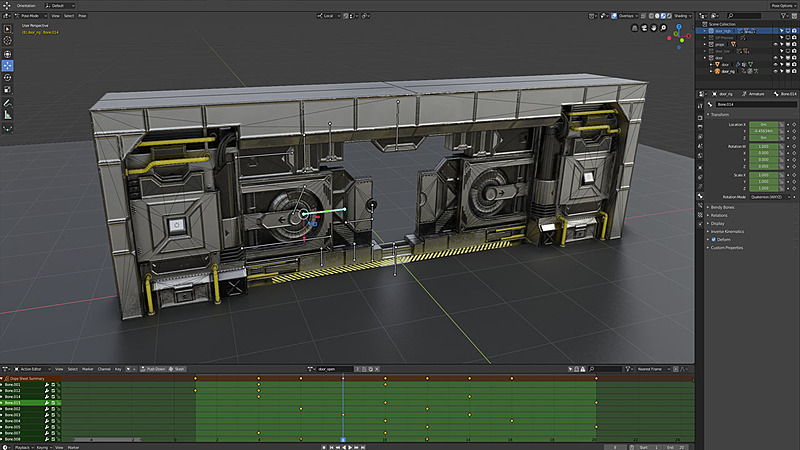 Blender 2.8 is awesome for creating 3D game environments. There are so many steps to creating a final asset though, that making something seemingly simple like an animated door can quickly become complex and overwhelming. There's the high poly modeling, low poly modeling, UV unwrapping, normal map baking, rigging, animation, texturing, and more! And it all needs to be done just right.

In this course, I’m walking you through every single part of that process in 21 concise and information packed lessons. You’ll end up with your own cool looking sci-fi door and pick up some tips and tricks along the way of course, but more importantly, by the end, you’ll have a thorough understanding of the game asset creation workflow, which you can apply to any type project. 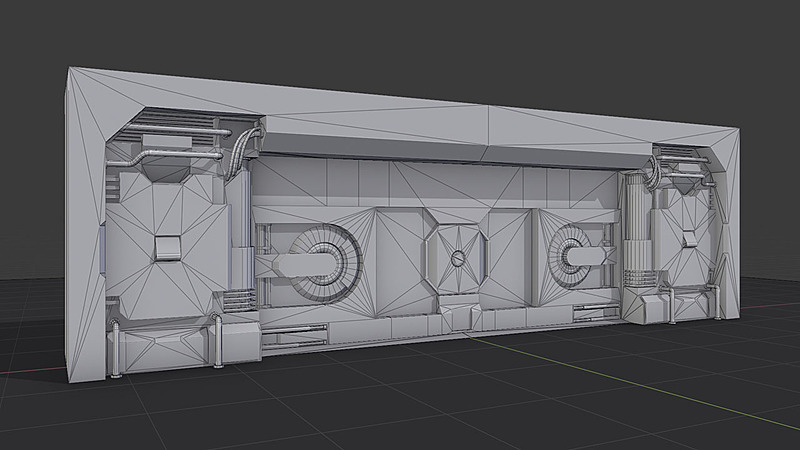 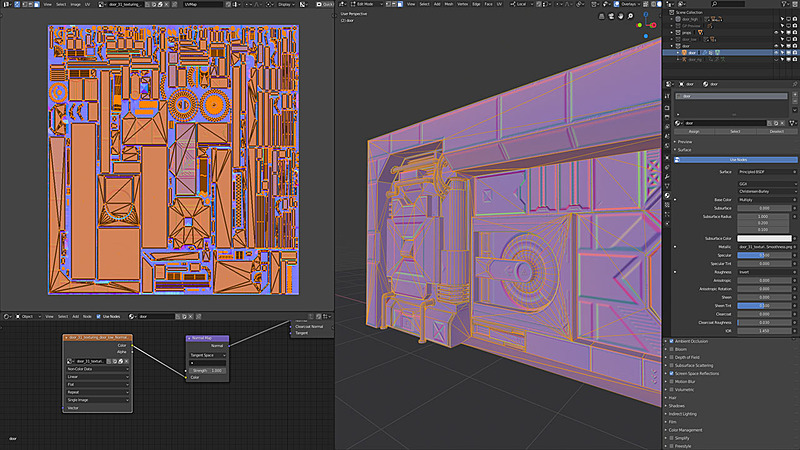 Since this is an advanced course, I would recommend first watching the following two courses to brush up on the topics of normal mapping and Substance Painter: