Processional animator and actor, Wayne Dixon, goes way beyond other tutorials to teach fundamental acting skills within the context of 3D character animation with Blender. This course assumes you know how to move your character. Now it's time to focus on why you're moving your character.
Get Started or Watch Video Trailer 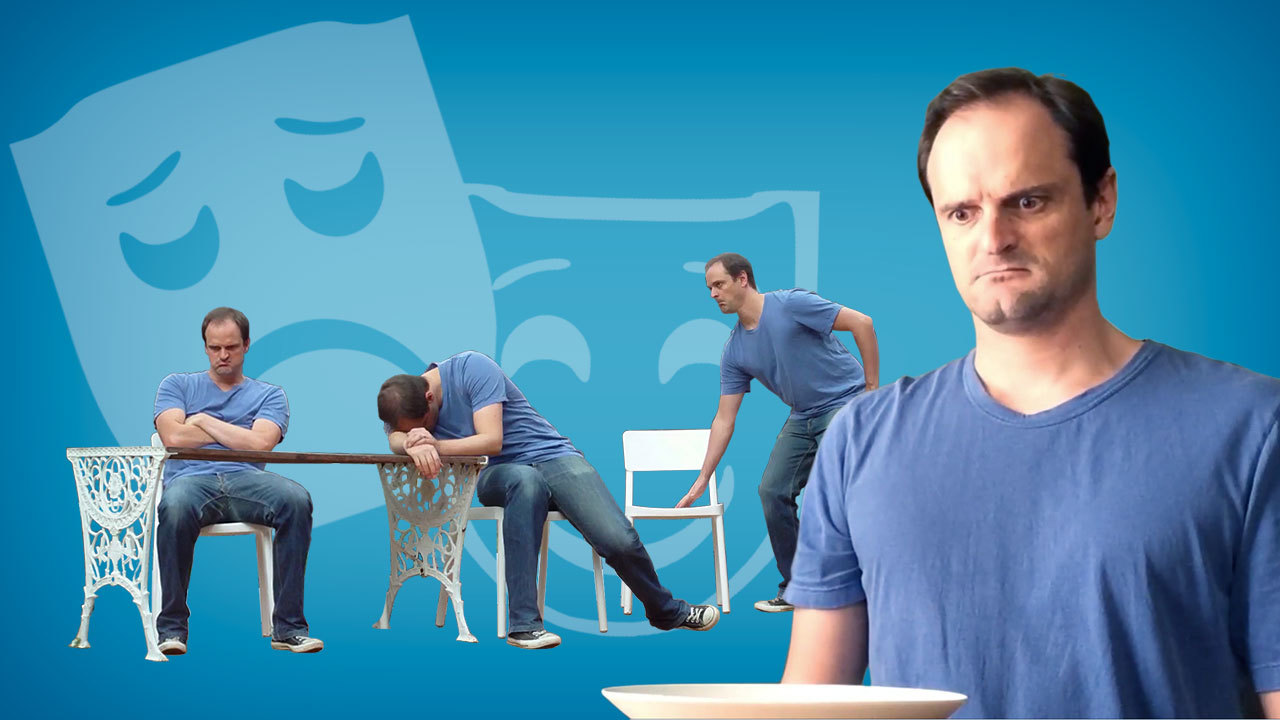 Because if you think about it, character animation really is just another for of acting. But how many 3D animation curriculums spend a lot of time on acting? Rarely is it more than a mention. 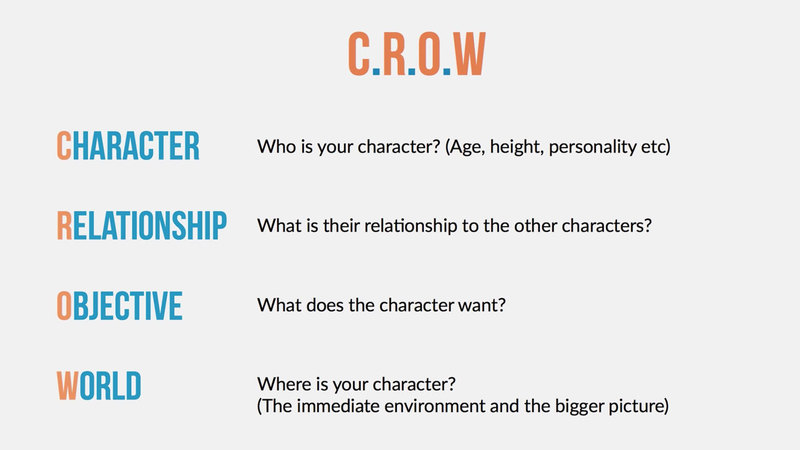 In this course Wayne Dixon will teach you fundamental acting skills within the context of animation. As both a professional animator and professional actor, Wayne is uniquely apt to teach acting for animators.

The course begins with a lecture based format for learning the core principles and concept of acting, like the C.R.O.W. and W.O.F.A.I.M. acronyms. Then you're challenged to apply what you've learned with a total of 8 exercises. While recording video of yourself acting might be a little uncomfortable at first, trust us: You'll have a ton of fun once you get over the initial comfort! 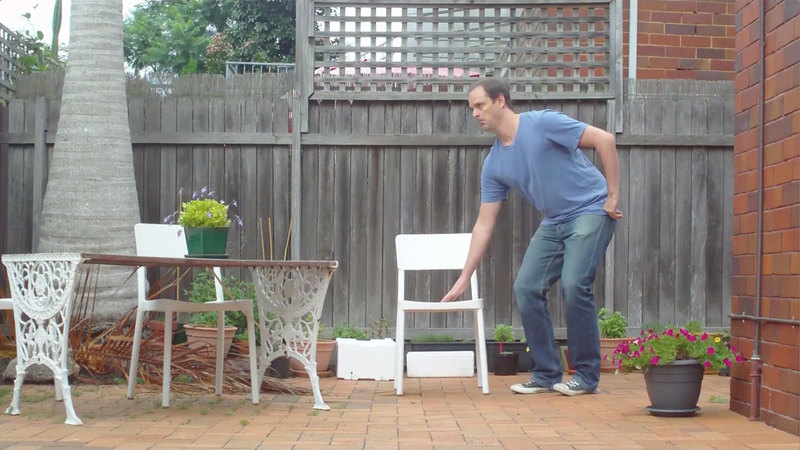 This course is unlike any Blender animation course before it because it hardly features any Blender usage at all. Don't let that confuse you though. Until this point, the entire Animation Learning Flow has largely featured the How of animation (which involves a lot of Blender workflow). "Acting for Animators" is all about the Why. Stepping away from Blender to learn acting will greatly improve the artistic quality of your character animation.