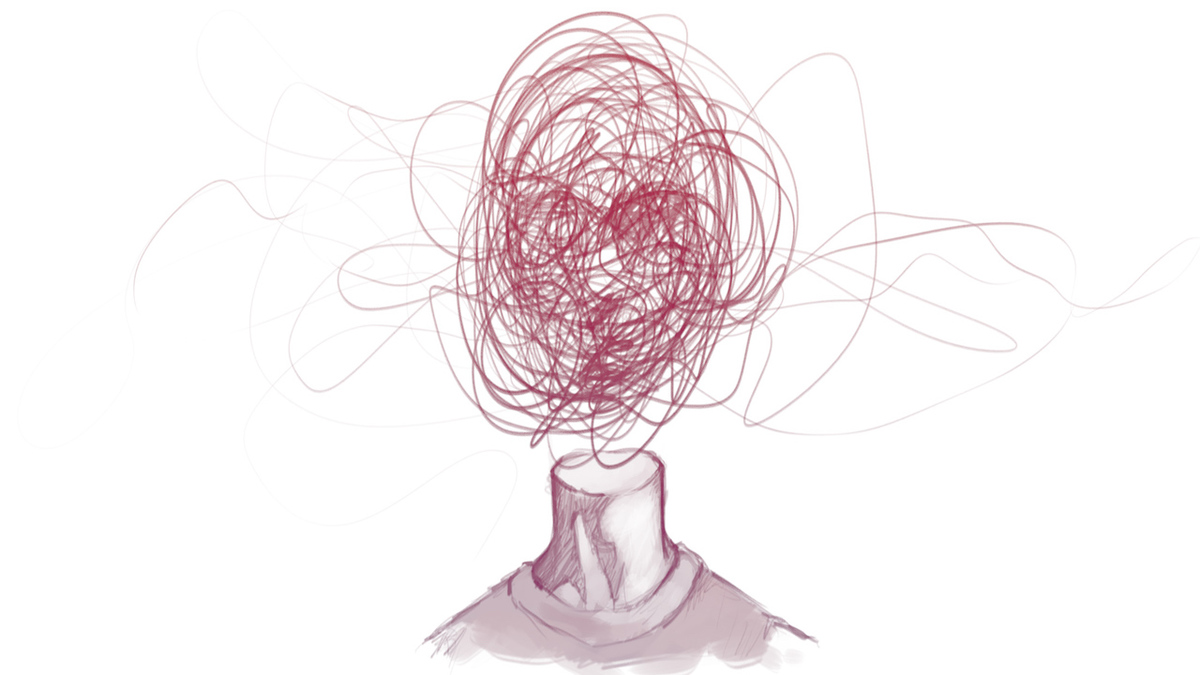 At some point, all artists struggle with being underwhelmed by a piece they’ve done or feel as if they have regressed. It’s easy to look back at a much better previous piece and compare it to your latest one and see the quality drop or having less of an impact.

I believe this happens to EVERY single artist out there, regardless of status or experience. I wanted to share some tips on how to overcome this self-depreciating mindset and move forward with your art. You don’t want to continue doing your work without letting go of a piece that got you down.

So how did me writing this come about? Well, recently there was a "Kubo" Deviantart contest that my friends and I decided to enter. We started this as a tradition a couple years back and do it as a fun collective experience. Just having come off a 31 straight days Drawlloween challenge, I was feeling pretty revved up and ready to go! And it’s good to go into a piece with this kind of confidence and have a standard that you expect to produce. The right mindset is key to create art.

It’s when you fall short of that expectation that you then have to deal with the negative aspects of art such as learning to compromise, being disappointed in your abilities, and accepting the glaring “failure” you’ve created staring back at you. It’s not easy and no one ever said it was or will be. This is what happened with my final entry piece for the contest. I thought it looked like something I would have produced a few years ago rather than it being my latest one. This can be an outright bummer. Having so much excitement and enthusiasm going into a piece and then having those feelings then be replaced with frustration and discouragement is never a good feeling 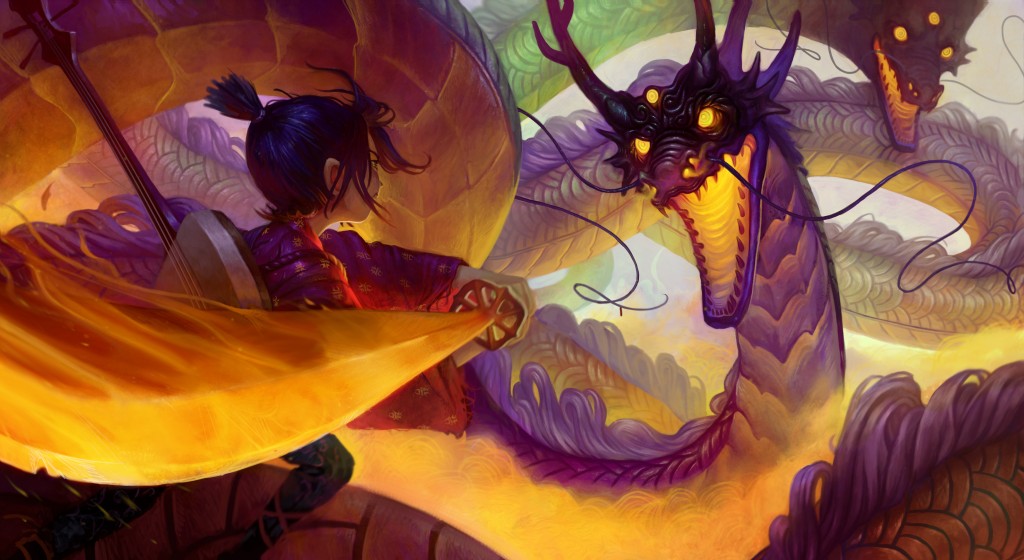 I had to go through some intense self reflection on why I believed it was so weak and why it was bothering me so much. I needed to fix this problem before I could properly move forward with a clean slate. So how do you move forward when you can’t shake off these negative feelings that are glooming over you to start a new piece fresh?Well, first accept what just happened. Don’t just toss it aside without first analyzing what made this piece such a failure in your eyes. Critically assess what worked in the piece and what didn’t. It’s easy to disregard the entire piece and mentally categorize it as a failure piece you’re not happy with it. Don’t do that. Instead observe what exactly made you unhappy with your piece.

Ask yourself as many questions as you can while you’re looking at the piece and pretend it’s not yours. This allows you to be more critical and see the piece more objectively. Having that 3rd person viewpoint detaches any emotional connection and you see it plainly. Then the questions come pouring out:

And here’s the important part: Answer those questions constructively. And if you find yourself unable to answer those questions, then it’s time to buck up and do some research. For example, if you’re struggling with color, look up some color tutorials or go to pinterest and find some step by steps.

If you can indicate the problem but don’t take the steps to correct or resolve them, then you’re being lazy. No excuses. It’s incredibly easy to be self depreciating, down on your art, and talk bad about it because it’s harder to take the effort and time to figure out how to improve your art instead. Trust me, taking that time to do the proper studying will help BIG time in feeling better about starting your next piece without that lingering disappointment from the last one.

And I get it, after doing a piece that was a let down it can be difficult to get right back into that positive mindset and start a new piece with clarity. I know that it’s easy to say words of encouragement but it’s hard to actually feel it after a piece you just deemed a “failure”. But failure is not a bad thing. I actually endorse and recommend failing to everyone. The fear of failure cripples artists. You learn and grow as an artist when you fail, the times when you struggle most. This should show you that your visual eye is stronger than the pieces you are creating. You just need to bridge the gap with practice and determination.

This short video is a MUST watch for those going through this time: The Gap by Ira Glass

So when you do a piece that you feel is not at the standard you’ve created for yourself, or you become frustrated with the end results, be encouraged because this actually means you believe in yourself. Not sure why that makes sense?

If you were complacent with the piece when you finished then you accepted that piece and gave it a stamp of approval based on your current skill set and abilities. It’s only when you become frustrated with a piece that you realize you are better than this. You have a greater ability than what is being displayed. It’s odd when you think about it but it has proved to be very true. So embrace failure but take the effort to correct what you believed has “failed”. Having this “can do” attitude mixed with a humble mind of learning and growth will be your greatest asset.

Below is an example of a previous art block I had in which I was creating my illustration, "Red" and I could tell something was bothering me. So after really analyzing what I liked and disliked, I went back a couple months later and things were clicking. The colors, the rendering, and everything was falling into place. It took that initial frustration in knowing I could do better to even understand what was bothering me with the piece in the first place. Disclaimer: This will happen multiple times in your art career! 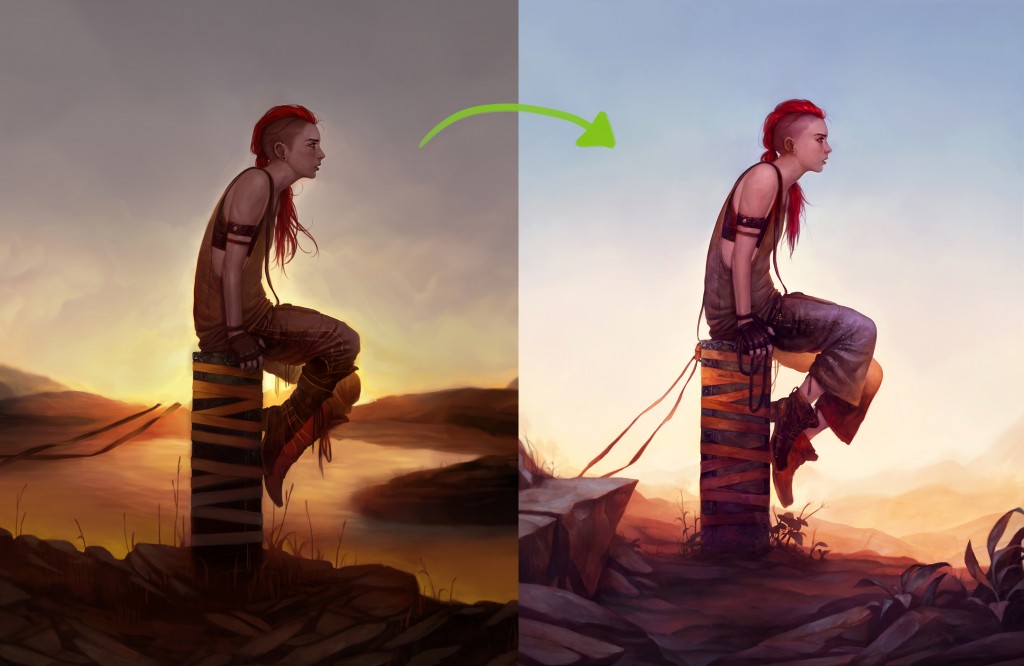 When you’re ready to start your next piece, take all that frustration and disappointment and rather than allowing it to overwhelm you with negative energy, convert it into pure creative fuel. Take those feelings and make your next piece showcase that you’ve learned from that “failure” piece and are stronger because of it.

Be thankful for the pieces that drag you down because they allow you to see that you are better than this. They remind you of your capabilities and push you to become stronger artists!