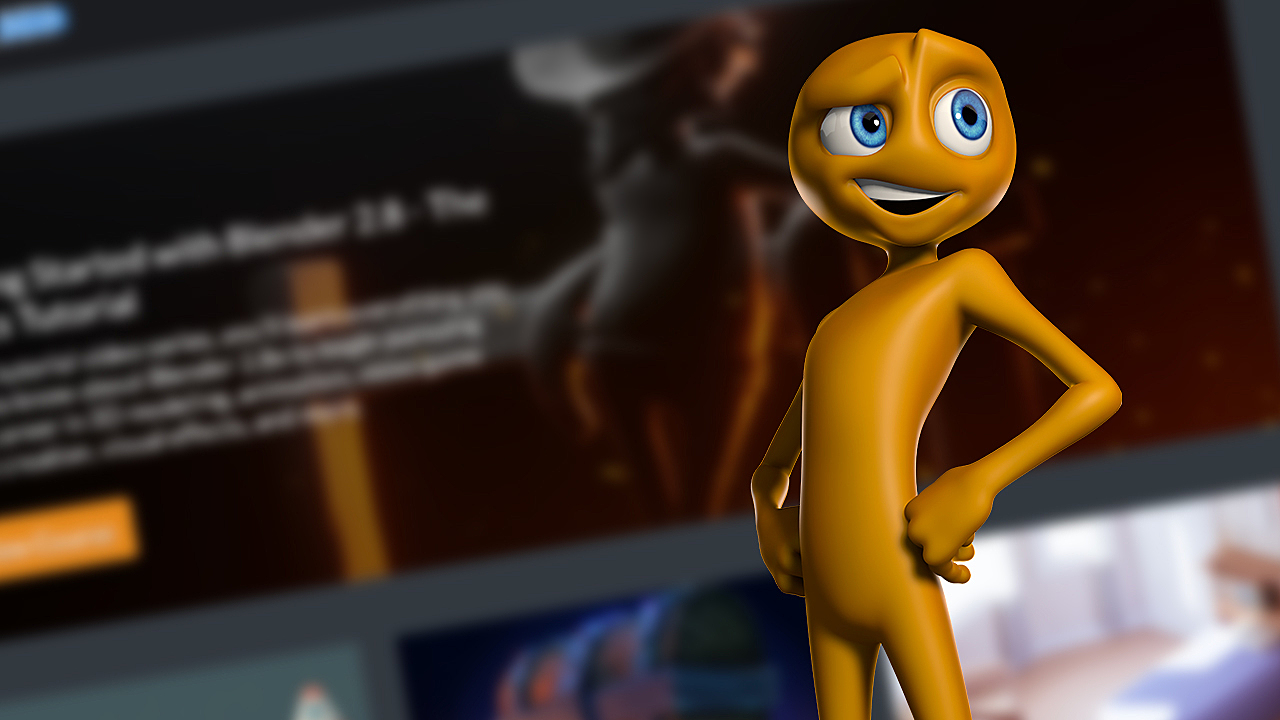 A training DVD producer. A WordPress site. A multi-discipline learning platform. In the 13 years since I started CG Cookie with Jonathan Williamson, it has morphed countless times before becoming one of the internet’s biggest libraries of Blender training.

We’ve been creating things in Blender for a long time. Launched in 2008, CG Cookie became known for our: Blender 2.5 Kara training series, Piero’s Animation and creating a video game with Unity and Blender called Eat Sheep to name a few. 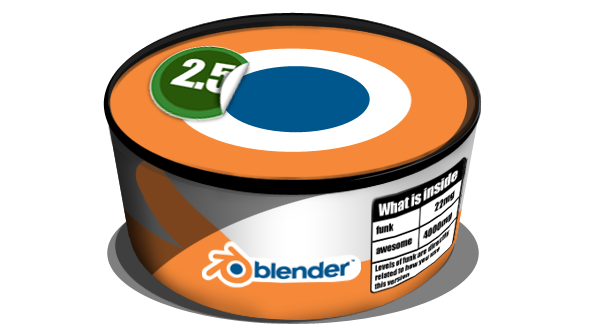 In recent years you could say we’ve succumbed to the cultural drum of more! Having released nearly 22 solid courses in the past two years, not including live streams or collaborations, we still receive cancellation emails of, “You guys don’t make enough content”.

Candidly, I’m not happy continuing this way and neither is the team so we’re paving a new path forward.

Our mission has been to create amazing things with Blender while being a force of good for the community. Each of these things take time and attention.

In the coming weeks, months, and years we intend to give more time and attention on building stronger connections with our members while creating the most memorable Blender content the community has ever seen. Including a pricing shift with an annual focus.

I want our creative team to have the space to create the highest quality of Blender training, and our community to embrace the strategy of delayed gratification. Subscribing to the ethos overnight success is a symptom of years of practice and preparation.

We are shifting our focus to a few major releases each year, giving our creative team the space to give it their all and to make a real difference.

We’re already moving on this, with the upcoming release of HUMAN | Realistic Portrait Creation in Blender which has been in development for the past two years, production has started on our Blender short film Eat Sheep, the planned migration of CG Cookie to our new platform Mavenseed, and we’ve committed to a corporate sponsorship of the Blender Development fund with goals to achieve silver level within two years.

Kudos to Manu for picking up on the crumbs we’ve been leaving.

Furthermore, we’ve begun opening up invites to our official CG Cookie discord channel. For those who are Blender CG Cookie fanatics, this is a great way to interact in real-time on Blender topics. Don’t fret, the community forum on CGC isn't going anywhere. It's where our instructors primarily hang out and the best place to get questions answered and connect across time zones

In some ways, we’re heading back to where we started nearly 14 years ago. While the changes we’ve made over the years have largely been on the surface, in the end it’s less about hitting an aggressive schedule, it’s about creating relationships, helping others achieve their personal success while leaving a small positive dent on this pale blue dot. 🌍

Thank you for your past, present, and continued support of this silly named project, “CG Cookie”, enabling us to do what we do each and every day.