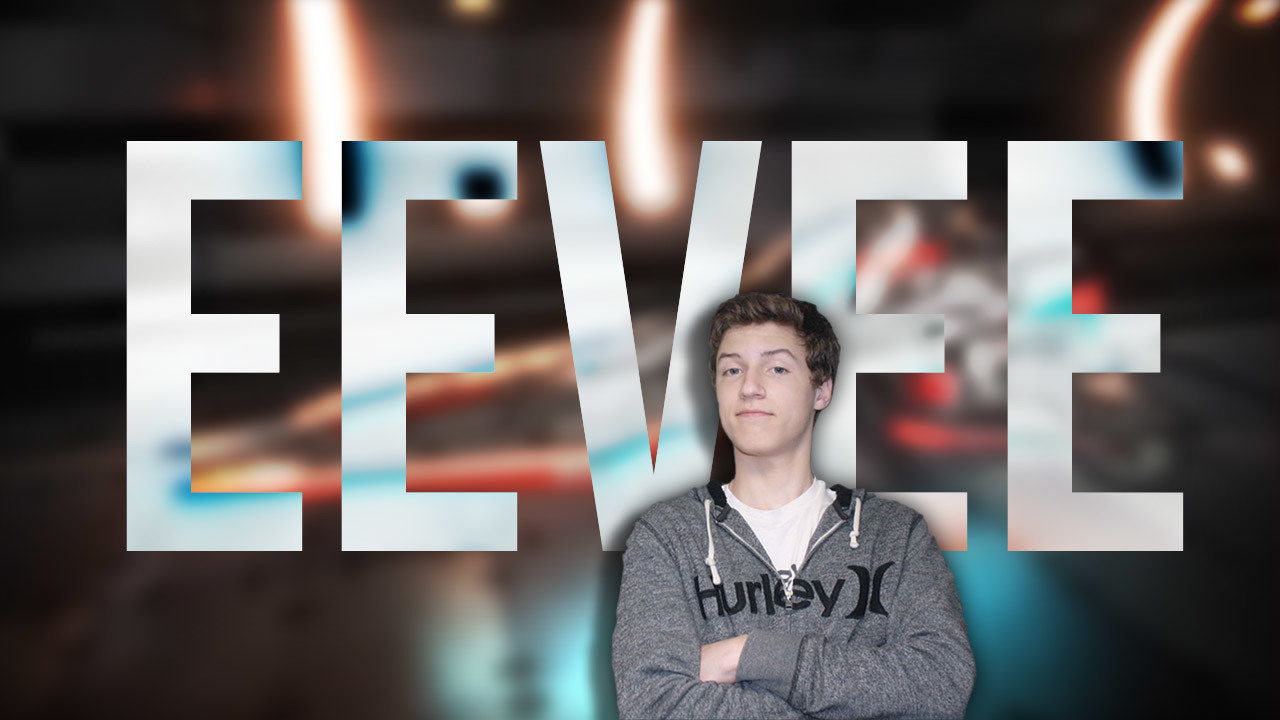 Eevee will change the way you use Blender

Eevee is coming this year in the Blender 2.8 update. It offers the full functionality of most rendering engines currently on the market without the burden of extensive render times. In fact, you don’t even need to render -- what you see in the viewport is your final render! This monumental update will significantly speed up the processes of PBR texturing, sculpting, animating, and much more.

With Eevee, you won’t have to wait for your rendered view to catch up with you after every subtle material change: instead, you’ll be able to preview materials instantly. Procedural textures can be previewed in real time.

Watch your animations as soon as you make them

Because of the great features of Eevee, you won’t need to render out preview animations anymore! Its graphics and performance heavily improve upon the OpenGL system that has been used in the past. Additionally, if you’re working with a client or a team of animators, you can share your progress instantly. This makes progress checks significantly easier and less time consuming.

Because game engines are real-time engines, working with Eevee allows you to begin optimizing your textures and materials before you export to a game engine: if it works in Eevee, it is a better representation of what it will look like in your game engine. 👍 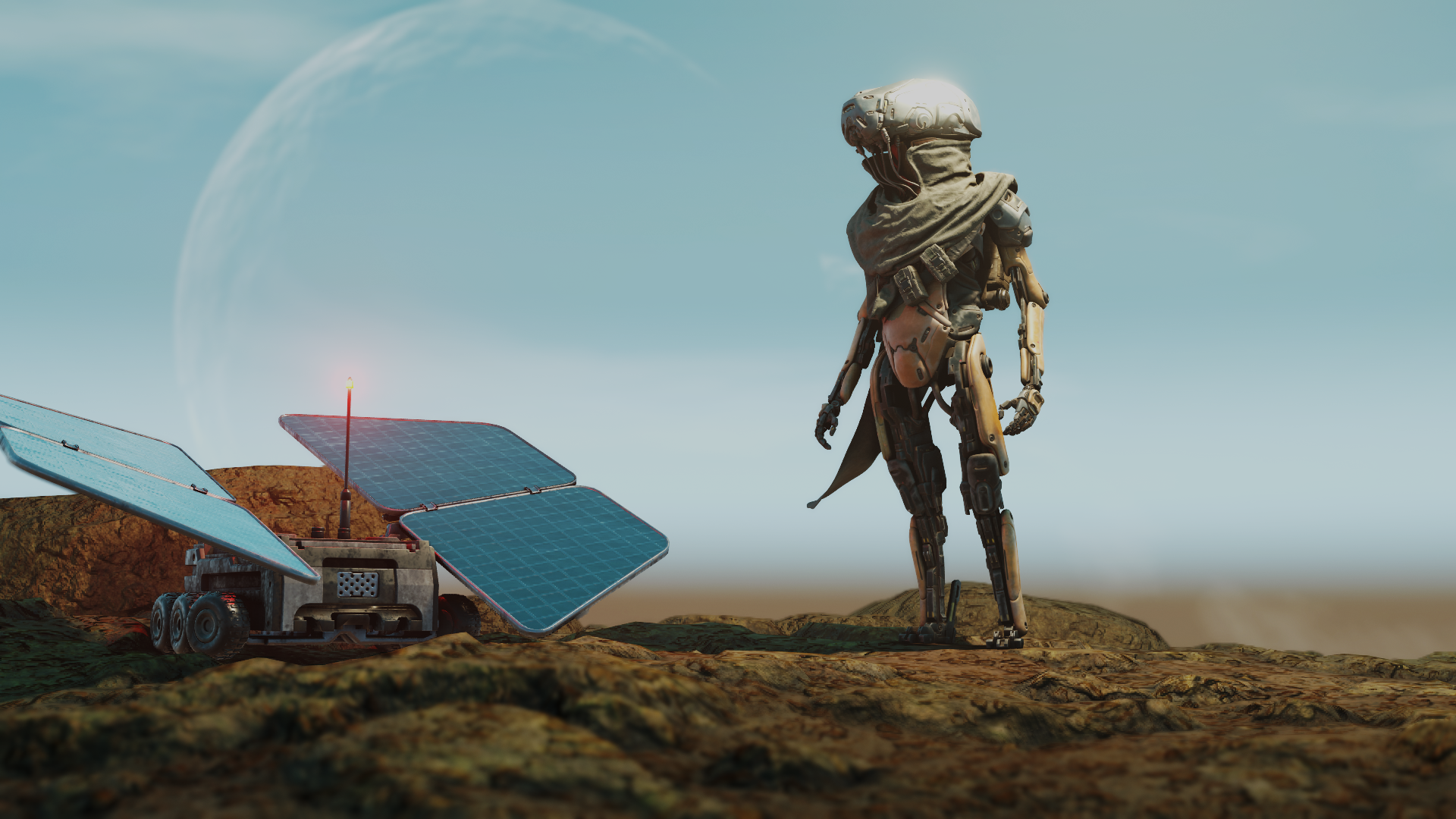 If You Can Dream It, You Can Build It With Eevee

There is a lot to be excited about. I’ve listed some of my favorite Eevee features below and you can find the full list on Blender’s Eevee Roadmap.

Eevee is directly compatible with Blender 2.79’s Principled Shader. You’ll be able to use the Principled Shader in Eevee just as you would in Cycles. In fact, you can render your Cycles project in Eevee with no more than 3 clicks!

Eevee currently supports real-time volumetric materials -- an astounding accomplishment this early in the game. Eventually, it will support subsurface scattering and clearcoat materials too!

Remember how everyone freaked out about the Filmic color management recently introduced to Blender? Well, Eevee will support it by default!

Short answer: not anytime soon. Real-time engines are great and have many useful features, but the technology currently available can’t quite keep up with the realism that a path-tracing engine can produce. There are plenty of situations in which real-time and path-traced images are indistinguishable, especially with hard-surface models. But when organic, complex dielectric, or transparent objects are thrown into the mix, real-time engines - including Eevee - tend to struggle. However, as computer graphics technology advances it wouldn’t be surprising to see real-time engines gain and excel in these fields.

Can you do full renders with Eevee?

Yep! You’ll be able to export whatever you make in Eevee to any media format that Blender offers. This will be great for sharing animation previews with others without having to render.

When does Eevee come out?

Eevee is going to be released in Blender’s 2.8 update coming in 2018. There is no exact release date yet, but it should be sometime from July to October. Until then, you can head over to Blender’s Builder page, scroll to the bottom and download one of the 2.8 experimental builds to test Eevee out early.

How hardware-intensive is Eevee?

Rule of thumb: if your computer can run a 2015-16 AAA video game at medium settings, you’ll be able to run Eevee. For those of you who aren’t gamers, I’d recommend an NVIDIA GeForce 960 / Radeon RX 280 or newer. You’ll be able to get away with a weaker system, but the hardware has to be relatively recent due to Eevee’s DirectX requirements.

Is Eevee going to be integrated into Blender Game Engine?

The BGE team is currently in the process of deciding whether or not they will integrate Eevee into their engine. Just recently at the 2017 Blender Conference, Ton Roosendaal (Chairman, Blender Foundation) mentioned that they were deciding how much, if any, of the Eevee project they were planning on using in the 2.8 BGE update. It is very likely that it will be integrated, but until then, we’ll just have to wait and see.

Where can you keep up to speed on all things Eevee?

It’s still a bit early for official testing, but you can download an experimental build from Blender’s Builder page and toy around with it’s features. Until it’s release, let’s help the developers out by supporting the Blender Foundation and notifying them of bugs and other errors. Keep on Blending!