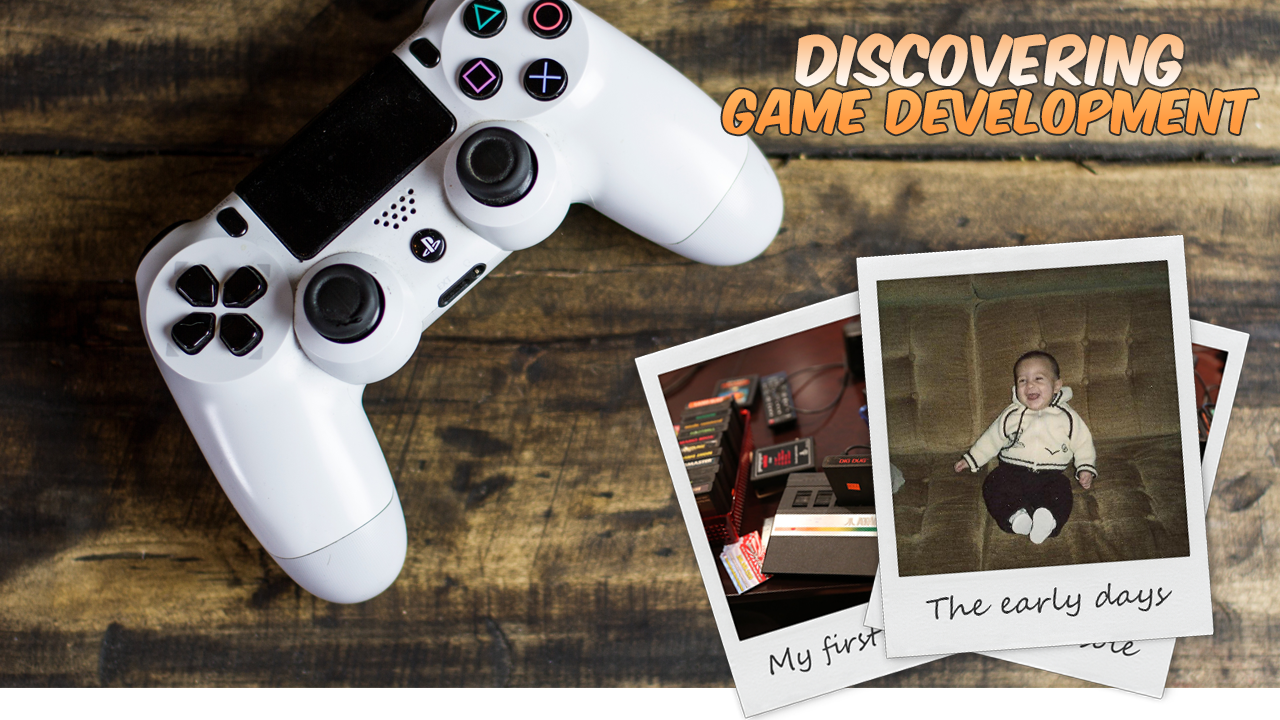 Video games have always been a big part of my life. I knew from an early age that I wanted to pursue a career that allowed me to become involved with video games in some manner. I get quite nostalgic about games from the early 90s, as many people would. Plenty of companies are happy to revisit those feelings as we start to see "old" games become new again. While I did know early on I wanted to work in the gaming industry in some capacity I didn't realize the various paths I would take to get to where I'm at now. 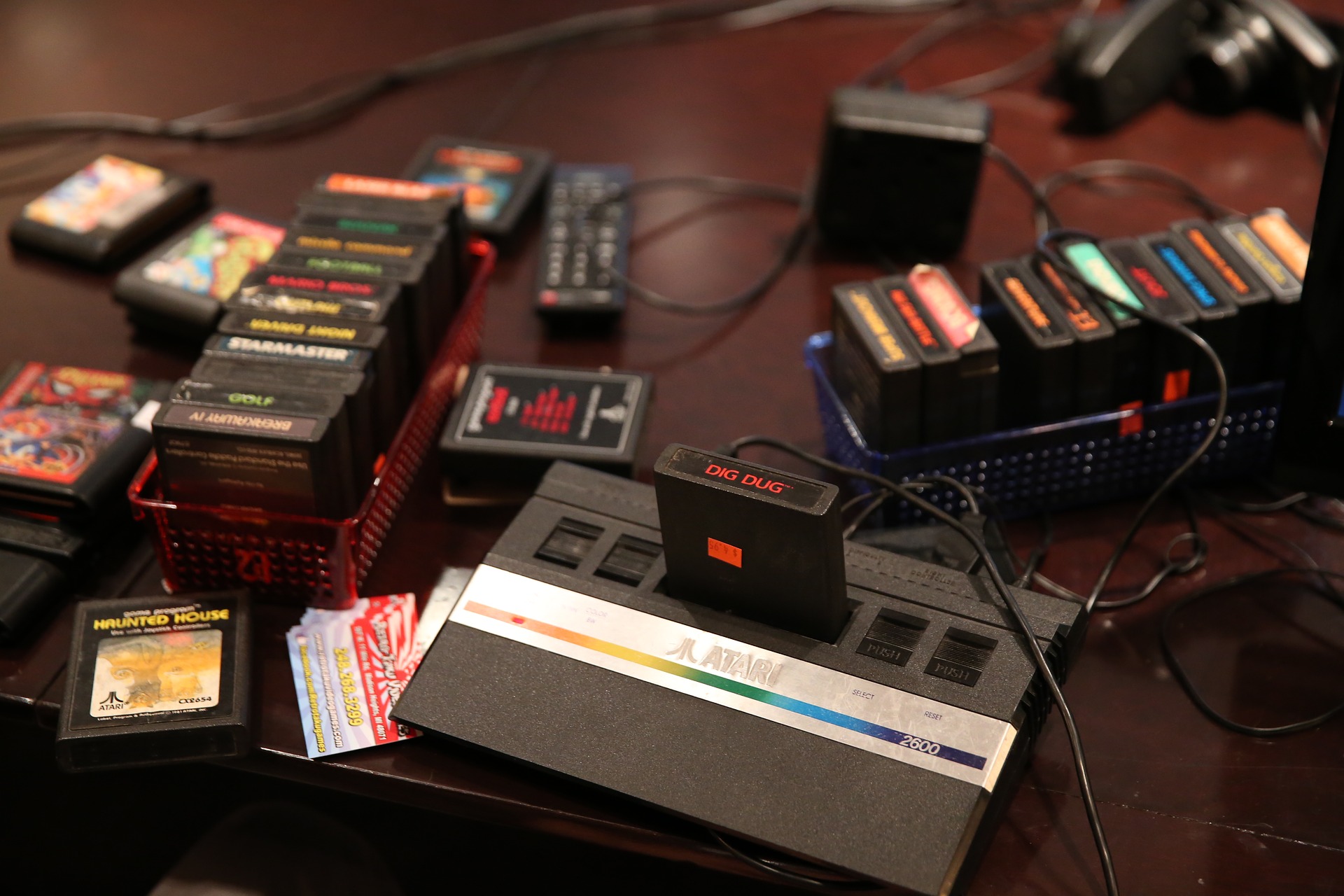 I grew up in the late 80s. Back then, gaming was emerging through arcades and, for me, through the Atari 2600. My parents bought one of these, possibly before I was even born, and we played it on a massive CRT like television with fake wood paneling on the side. Games like the iconic Galaga were a common favorite. I think I had a total of three games.

Truth be told, It was hard to get excited about gaming then as a lot of games were mostly just blocks moving around the screen. A basketball game I had included two L-shaped characters moving back and forth to take the "ball" which was an orange block itself. While I did enjoy the Atari, my love of video games didn't emerge until the late 90s.

It was then that my parents bought me a Playstation, something I had never heard of before. I was quite thrilled and had two games to start off with: Warhawk and Mortal Kombat 3. Warhawk was addicting. It introduced me to 3d graphics like I had never imaged before, moving in every direction. Each character and level was unique. It even had real movie-like cutscenes! It was during this time that my love of games emerged and I began to dive fully in.

At the time, magazines were an immensely popular way of reading about the latest gaming news and games to be coming out. I became a reader of GamePro magazine. Every month I'd go to the store to buy a brand new copy still in it's original plastic covering. It was through this magazine that I realized there were a ton of different fields in the gaming industry. Not just those who make games, but also those who write about them. I remember every editor in the magazine had a unique gaming related nickname. I remember "Dan Elektro" and "Dr.Zombie", along with "Strafe Maru" (strafing in a circle). These guys where my idols.

In high school I was part of a media technology class that worked as the school's news station. This was my first experience working with video editing software and creating "content". I managed to create a small channel to review games. Following the same nickname patterns as my GamePro heroes, I went with Deadfingers. It was odd (to say the least), but, hey, that's what we all did back then!

Unlike a lot of people I know, I didn't grow up with a computer. I had a hand me down computer when I was around 15 and it could barely run the simplest of 2D games. I couldn't install anything on it and we didn't have internet. A few years later we finally received a brand new Toshiba laptop and I went crazy with it. During this time I picked up 3DS Max, Photoshop 7, Flash and a number of other software that would allow me to explore my creativity. I felt like I was falling behind, but I learned a ton and actually became a freelance web designer for a brief time.

By the middle of high school I knew full and well I wanted to go to school to become a game designer. Unfortunately at the time the closest school that taught something like that was in Arizona...and I lived in Texas. The thought of being so far away from home, alone, and with possibly huge amounts of debt added on didn't appeal to me. So naturally, I joined the military. 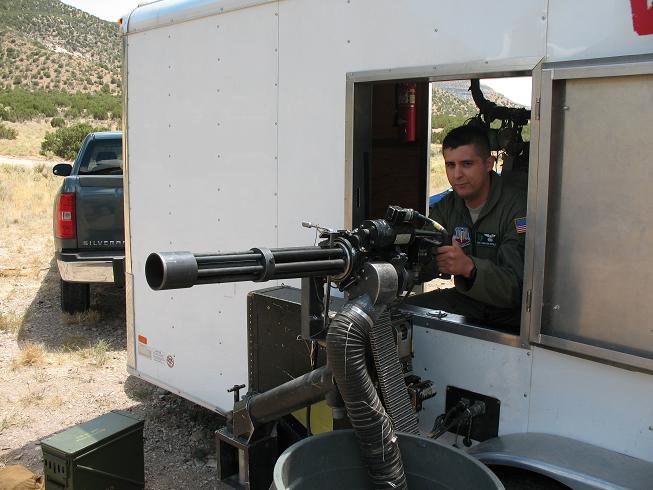 I joined the Air Force in 2005 after desperately wanting to move out of my city and get money to go to school to follow my dream of becoming a game designer. Being a young single guy in the military, traveling around Asia, I lost sight of my original intention. I dropped basically everything I had been doing before, no 3D modeling, no Flash, no programming of any kind, nothing. I look back on this time and wonder how far I would've gone had I decided to continue learning on my own. During my time in the military I attempted to get back into it, by applying to the school I originally wanted to go to. I did this twice and backed out twice as well.

I eventually attended Full Sail University online since it was on the opposite side of the country for me, but offered something similar to what I wanted to learn (Mobile Development). I dropped out after 6 months after realizing I learned more from the Lynda.com membership than from the expensive classes. I also didn't get to the "fun" aspects of the program since those were only available in year 2.5 and 3. I gave up on traditional schooling to learn what I wanted to learn. I hated the idea of having to wait years to finally build what I wanted which lead me to start learning on my own.

I knew I wanted to start getting involved with game development, so I scoured the internet looking for various resources on how to get started. I remember coming across some early shader programming tutorials thinking how complex game development was going to be. It was a bit discouraging at first, but then I came across the Unreal Development Kit (UDK) and Unity 3.5. Wow, this looked awesome! I realized I could make games by learning how to use this software.

I spent quite a few hours learning how to use UDK. Unity looked interesting, but UDK seemed to have more resources for learning and also seemed more powerful.

I stopped learning UDK for some time and decided to embrace game development again about a year down the road, this time I decided to focus on using Unity. I needed a way to learn what I wanted from Unity, but I also wanted to make it easier for others to learn from what I was learning. This is what led me to creating my Youtube channel: https://www.youtube.com/user/xenosmash. That idea led me to creating my own site to support the tutorials I was creating and I did that as a side project while continuing to grow my experience and skills with Unity. These days game development training is quite abundant and it's even easier to get started, but back then learning was a challenge with limited resources. 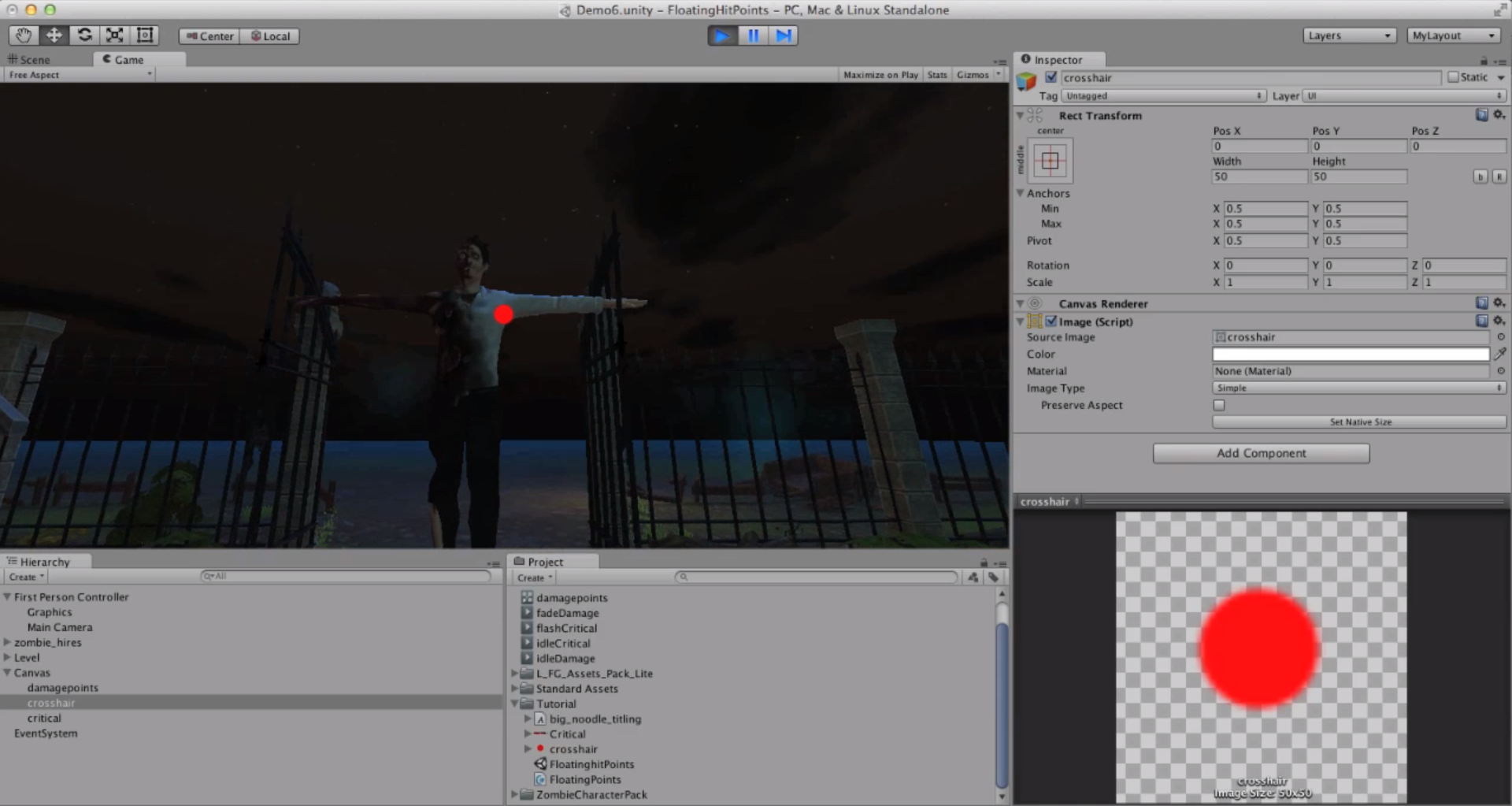 A few years down the line I decided to reach out to CGCookie and see where I could help by providing a tutorial, which, at around 40 minutes, was the longest tutorial I had done at that time. It was well received and a few months after that I came on board as CG Cookie's head Unity instructor. That was over three years ago and I'm thrilled to be here teaching game development. This is an ever growing and fast changing field, and I hope to be at the front learning alongside everyone else and hopefully getting people to pursue their own dream of game development.

So tell me, how did you get involved with game development?