If reading "Blender 3.0" also made you spit your green smoothie at your screen, you're not the only one.

So here are the three questions on everybody's mind:

Blender is moving to Semantic Versioning

It looks like the biggest change is moving to Semantic Versioning and this makes a lot of sense.

Blender 3.0 does not mean this will be a "major" release - instead, it signifies the start of new, "more conventional" release numbering.

The following releases (3.1, 3.2, etc.) will also be "minor". The next "major" release is going to be 4.0. (Note: Thanks to TedJNielsen for helping to make this information more accurate!)

Here is what Ton Roosendaal said about the new numbering:

Why the naming change?

The simplified versioning is more in line with the naming convention of commercial software packages.

It should also be clearer for users to follow.

What will Blender 3.0 bring?

Keep in mind, this is still early days (though 3.0 is coming sooner than you may think).

So far, there are only a few updates in the public release notes meaning that the developers are not actively working on a big number of new tasks at the moment.

It looks like there are plans for a few feature additions, including performance addition to the VSA and the addition of Virtual Arrays.

The new, better, more powerful Cycles X is definitely something to get hyped about.

Mind, we're not certain that this will come in Blender 3.0 already - it might be in a later version.

However, this is what we can look forward to:

Besides that, we are not seeing too many active feature branches...at least not yet.

We can be certain about two things::

When is Blender 3.0 coming?

The release planning is active and you can follow the updates on the Blender blog.

Blender 3.0 is currently expected to arrive in August 2021 - so that's not too far off! 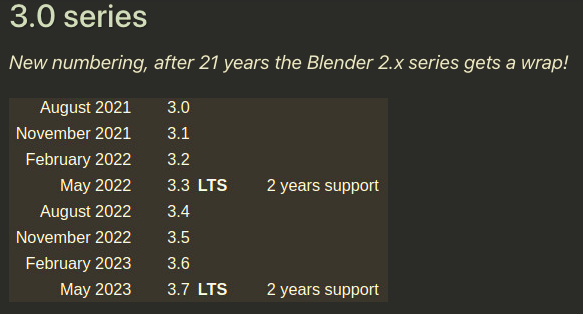 Can you believe that Blender 4.0 is also on the (distant) horizon already?

According to Ton's post (above) this should be the next major release - it's not known yet what this will include. 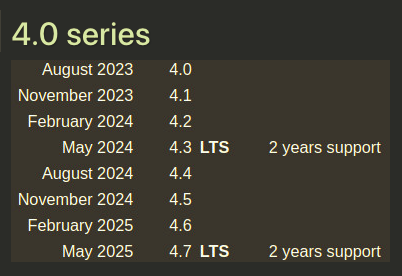 You can start using Blender 3.0 today

The truth is, you can be using Blender 3.0 already.

If you're one of the cool kids, you've probably already downloaded it from the experimental builds.

While it's exciting to follow these builds, there is rarely anything wild or dangerous.

For the most part, you will get the same Blender as you had yesterday.

Though, of course, you should use it at your own risk as these builds are not totally bug-proof.

Discuss: what do you think is coming? Will it rock Blender to the core? And what do you most wish to see? 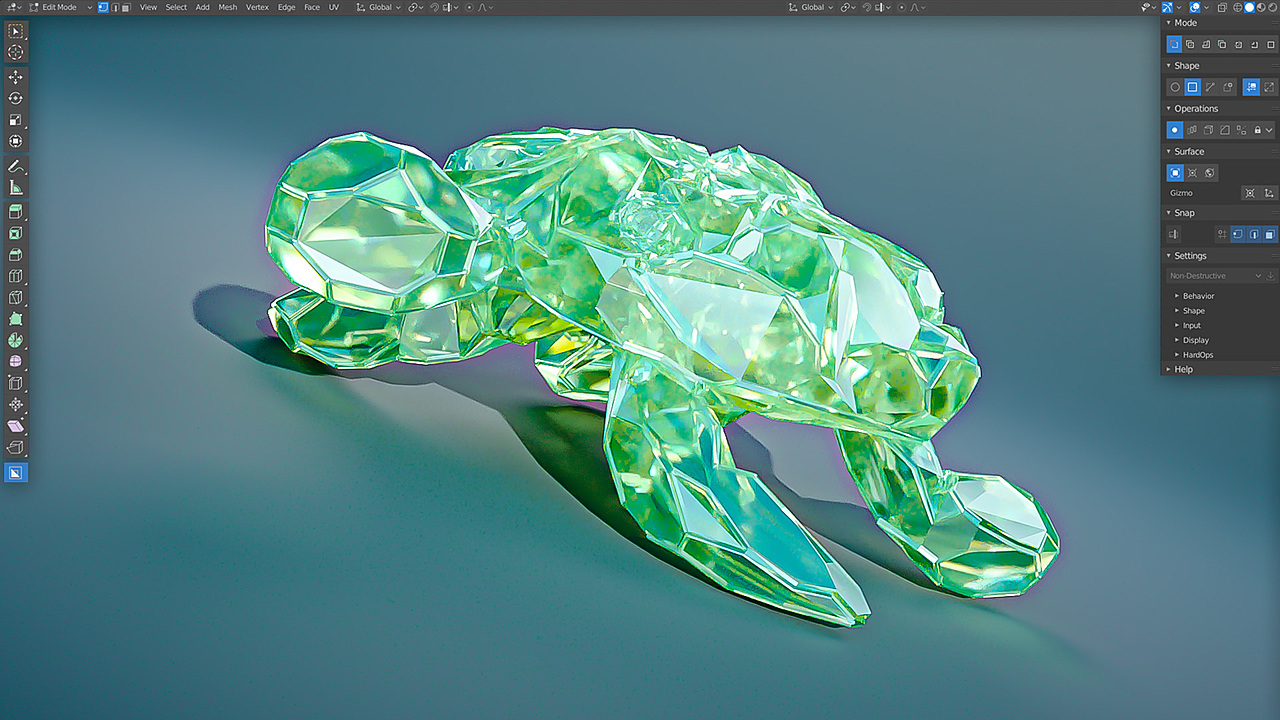 Independently tested and approved by our Blender crew: these are the top modeling, animation, sculpting, shading addons. See the full list.