How can I rig the tail?

I'm working in a personal project about a simple game as an excuse just to learn how to use Blender. As you can see in the picture bellow, the main character is a cube-head Monkey. 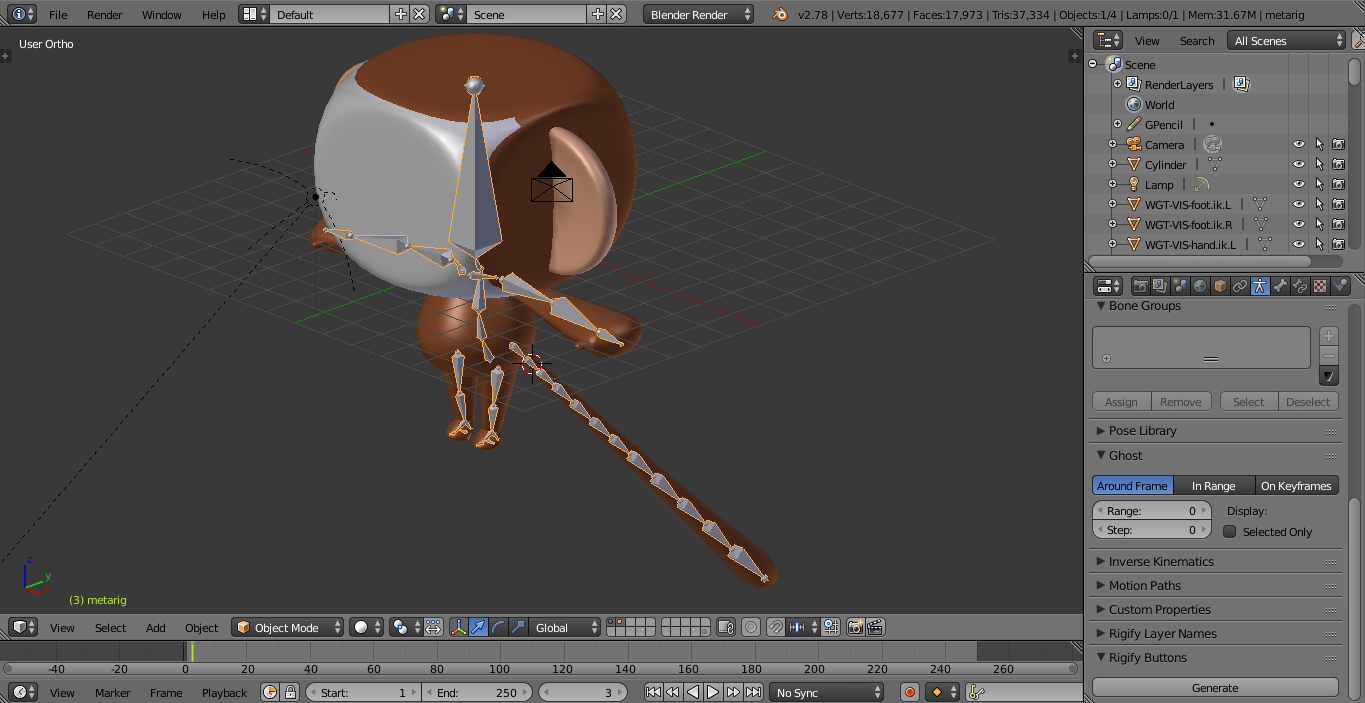 I heard about Rigify as an usefull method to rig a humanoid figure so I tried to use it. It generated the skeleton of the hole body expect the tail, in spite of having articulated it.

Why does this happen? Can I include the tail in the Rigify as another articulation somehow? Is it a problem if I want to animate the tail too or can I animate it with another system in convination with Rigify?

Maybe it doesn't matter, but I had to change the size of the character because the Rigfy was too little when I generated it -I comment whether it serves as a clue.

Thank you so much in advance!