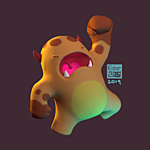 I'm struggeling to replicate the [Extrude & Alt + S] workfow used at 8:11 in the video.

I am having difficulty replicating the workflow whereby Jonathan Lampel scales along the face Normals to create more defined seams in the soccer ball. When I toggle the extrude tool my extrusions become locked to the Z-axis, as seen in figure 1. To combat this issue, I pressed Z to unlock my extrusion from the Z-axis. I then proceeded to use the ALT+S function to scale along the face Normals. This had resulted in the puffy appearance of the soccer ball, shown in figure 2. I am trying to match the reference shown in figure 3 however, I can't seem to determine what is causing the puffy appearance in my model. I have included a video demonstrating the following workflow challenges. 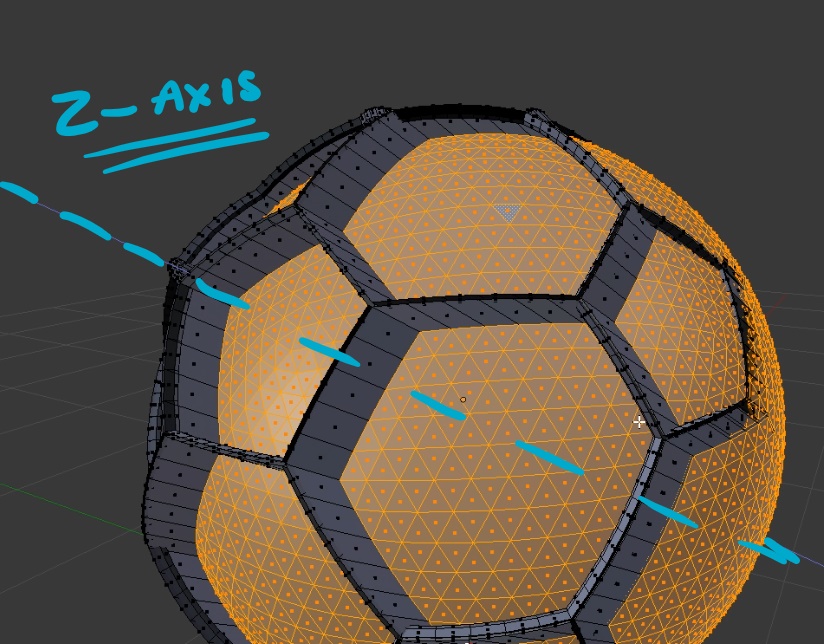 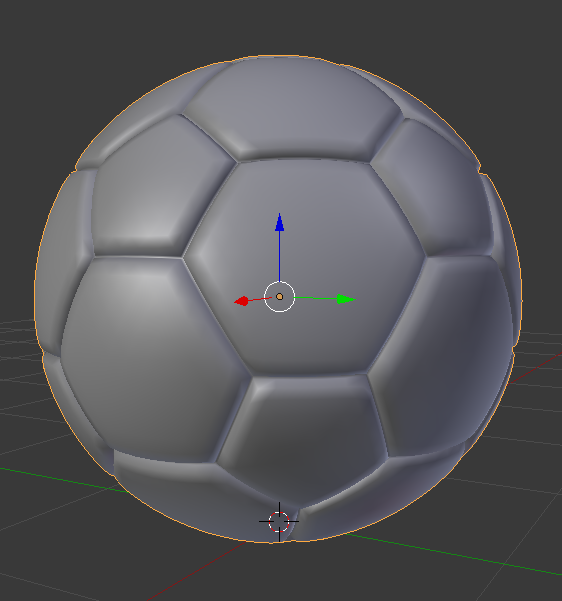 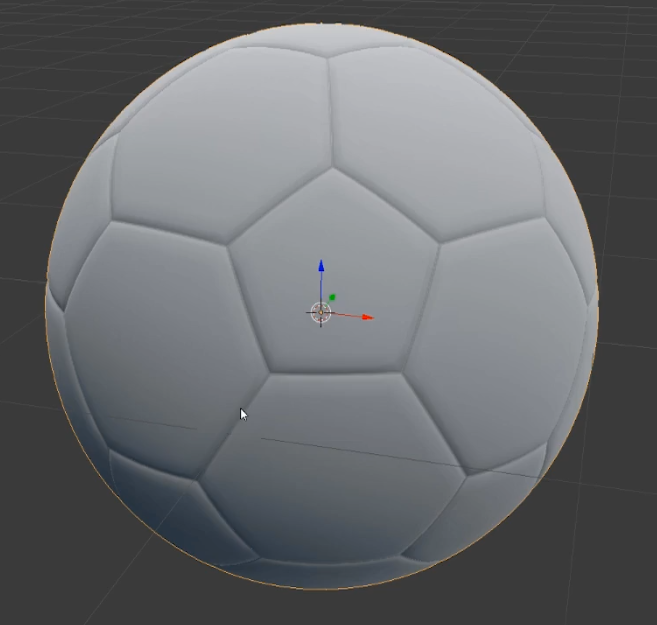