back Jump to Answers
s
sjp

After the bevel command on the window features, does the upper corner, technically, contain a quad that is no longer square?

is this corner of the house: 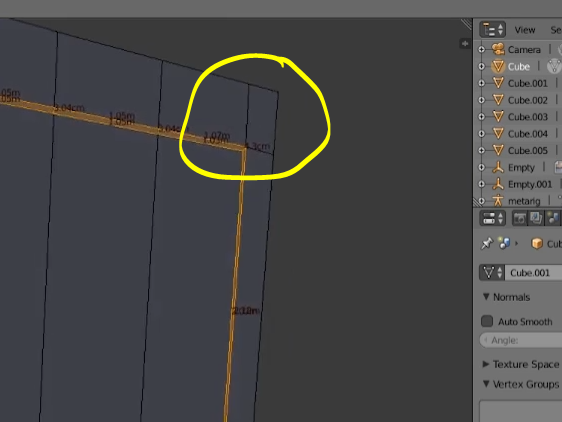 ... Technically a non-square quad because of the bevel command? similar to what happens here: 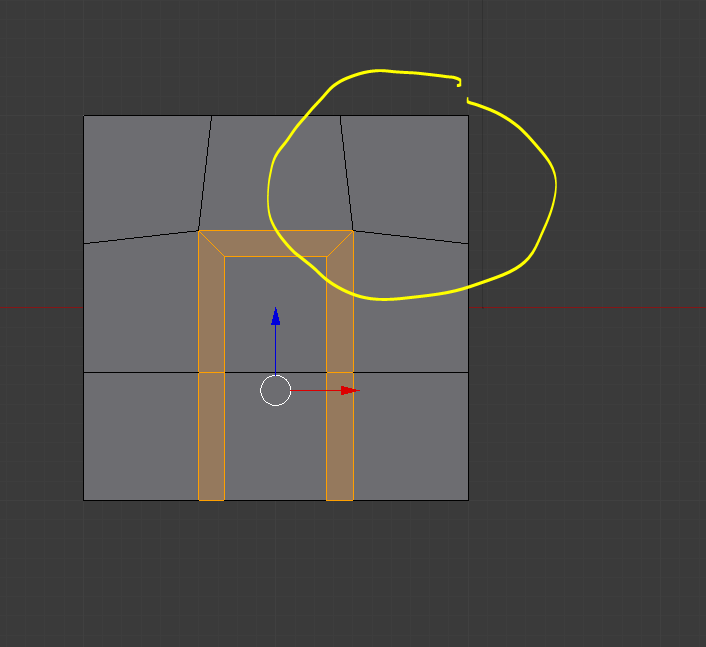 I know it doesn't matter in this instance because the quad is perfectly co-planar in the wall its on. But say I were adding another feature that was dependent on the squareness of this quad, I shouldn't rely on it as such?

In the lesson example, the bevel is such a small amount I can't tell if there's some magic there and I'm using bevel wrong, or it's actually out of square and just doesn't matter.