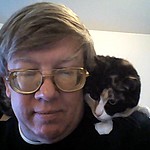 I'm currently in the process of doing the Hard Surface tut (airplane) and have gotten to whrer Jonathan uses a Shrinkwrap modifier on a circle to project it onto the nose cone. However, the shrinkwrap apparently can't recognize the position of my circle because it's not where it seems.

I know know this sounds crazy, but here are my screenshots and info to back up this phenomenon. I swear it's almost along the lines of an Escher type occurence. Has anybody else experienced this? It's really starting to frak with my mind.

The screen shots are slightly tilted from above so you can see the gridlines as a reference. I've colored the circle face for ease of tracking.

The scene starts out: Nose cone and Circle are both centered on the Z-axis, so one is NOT under the other; the nose cone's width is approx = 1.2 units and the circle's position to the right side of the cone is just under 2 units. That's the set-up of the scene. Now I pan around the image so that the circle should be projected onto the nose cone - or is it?

Plus I am in Ortho view, so there shouldn't be any distortion due to perception. 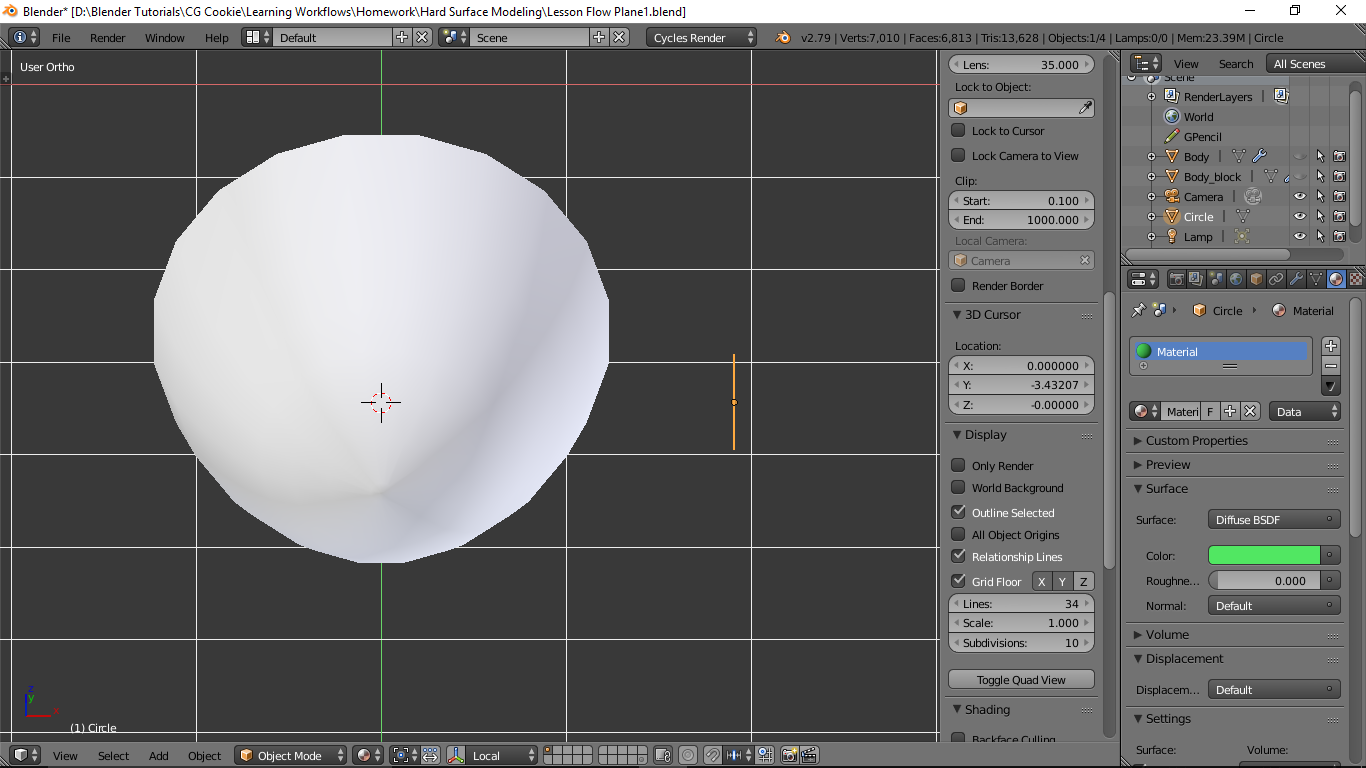 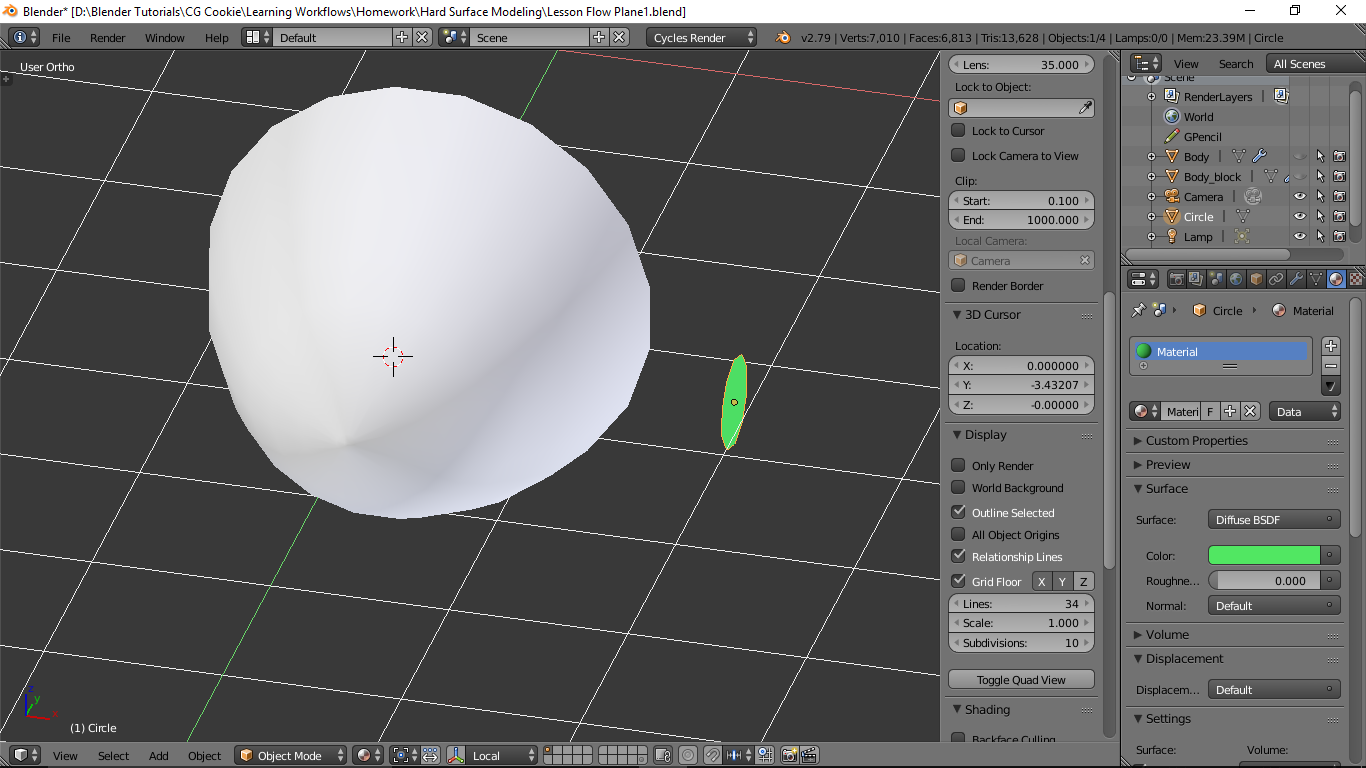 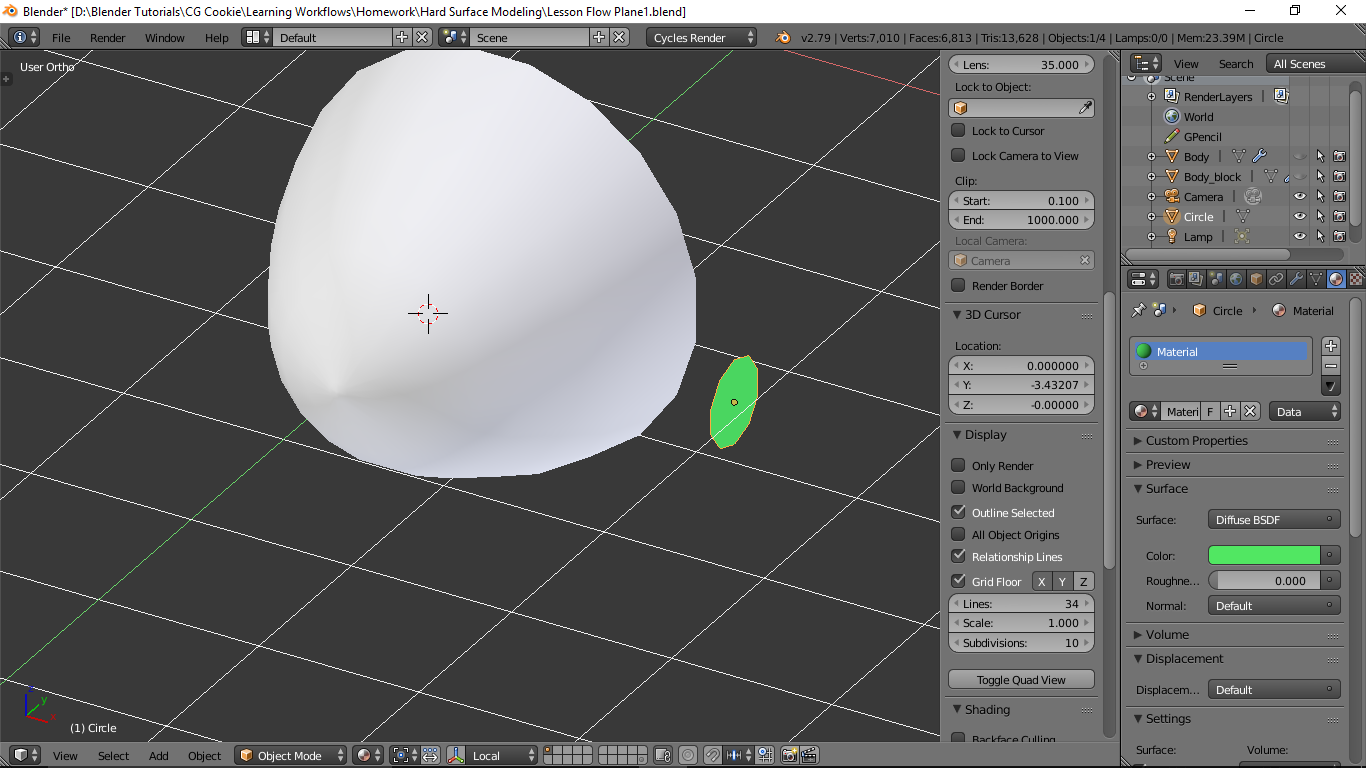 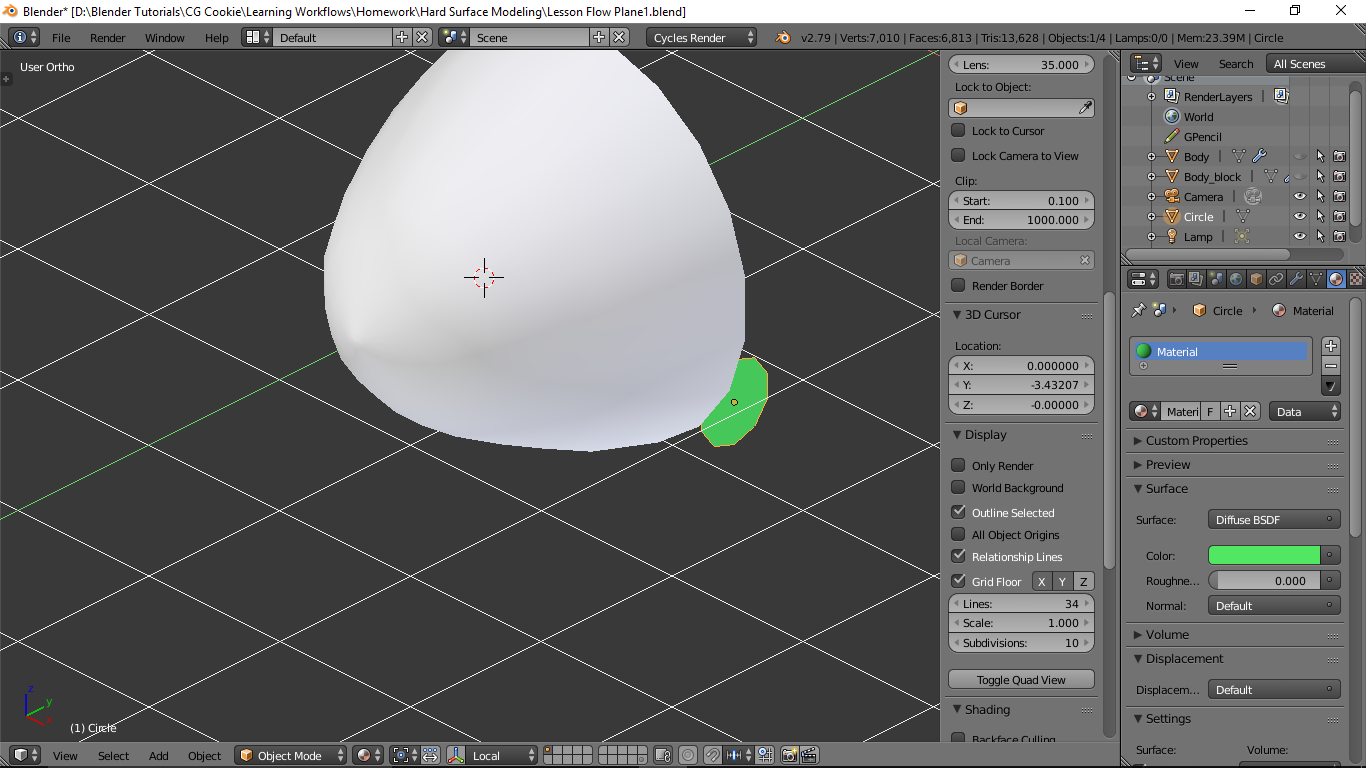 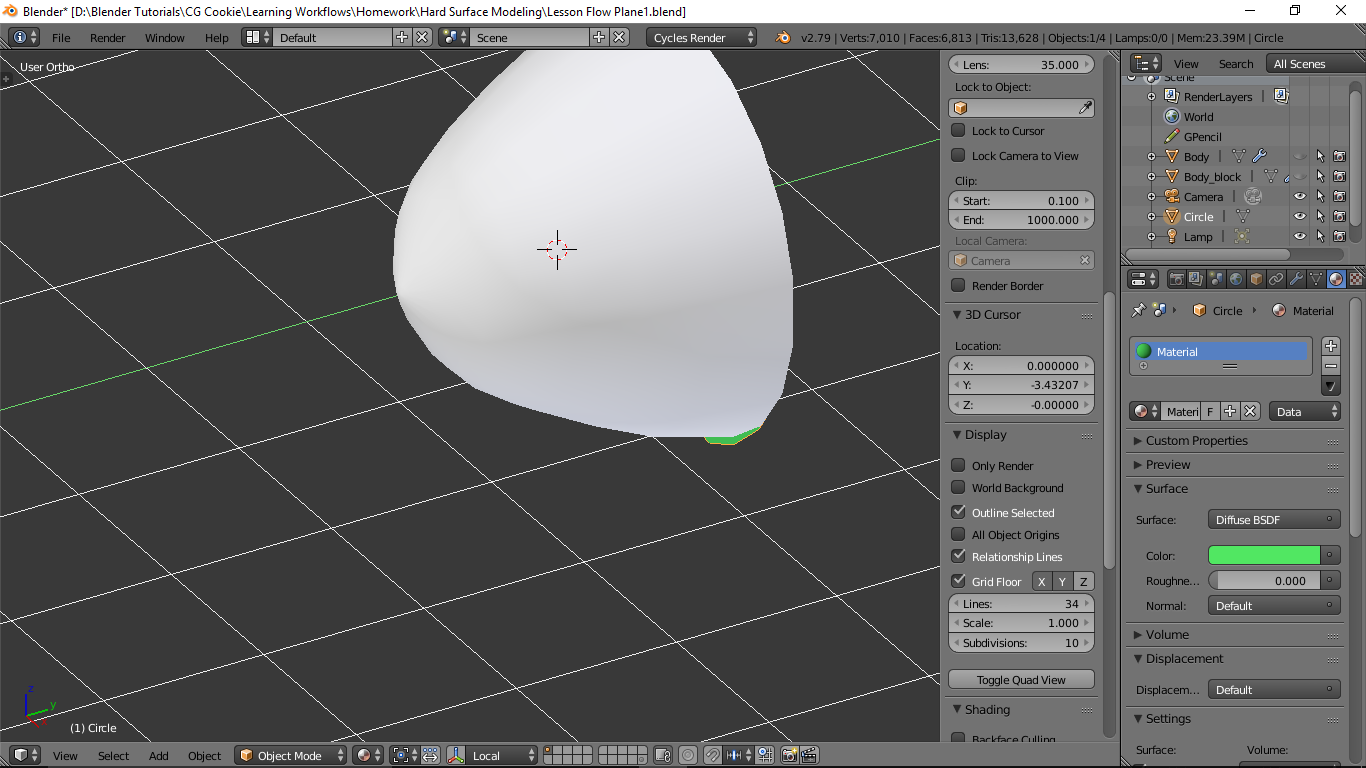 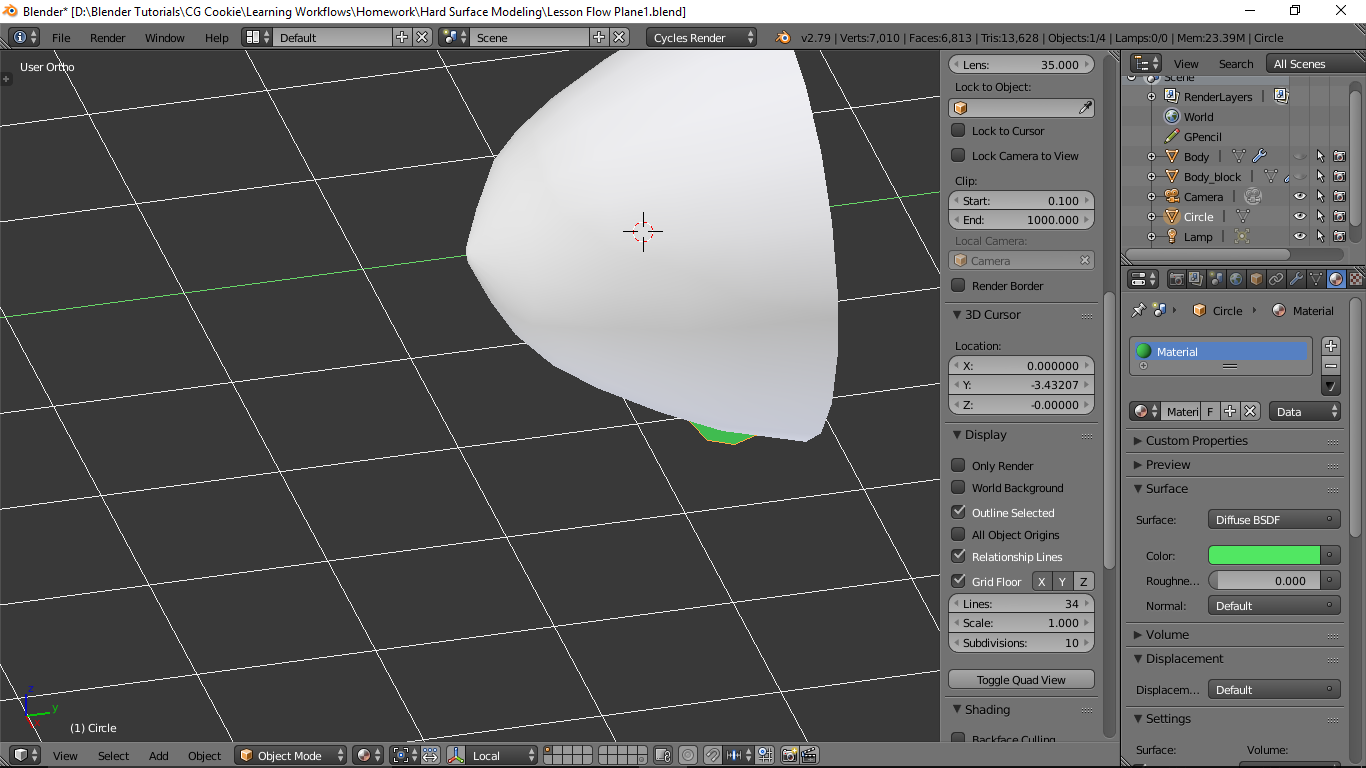 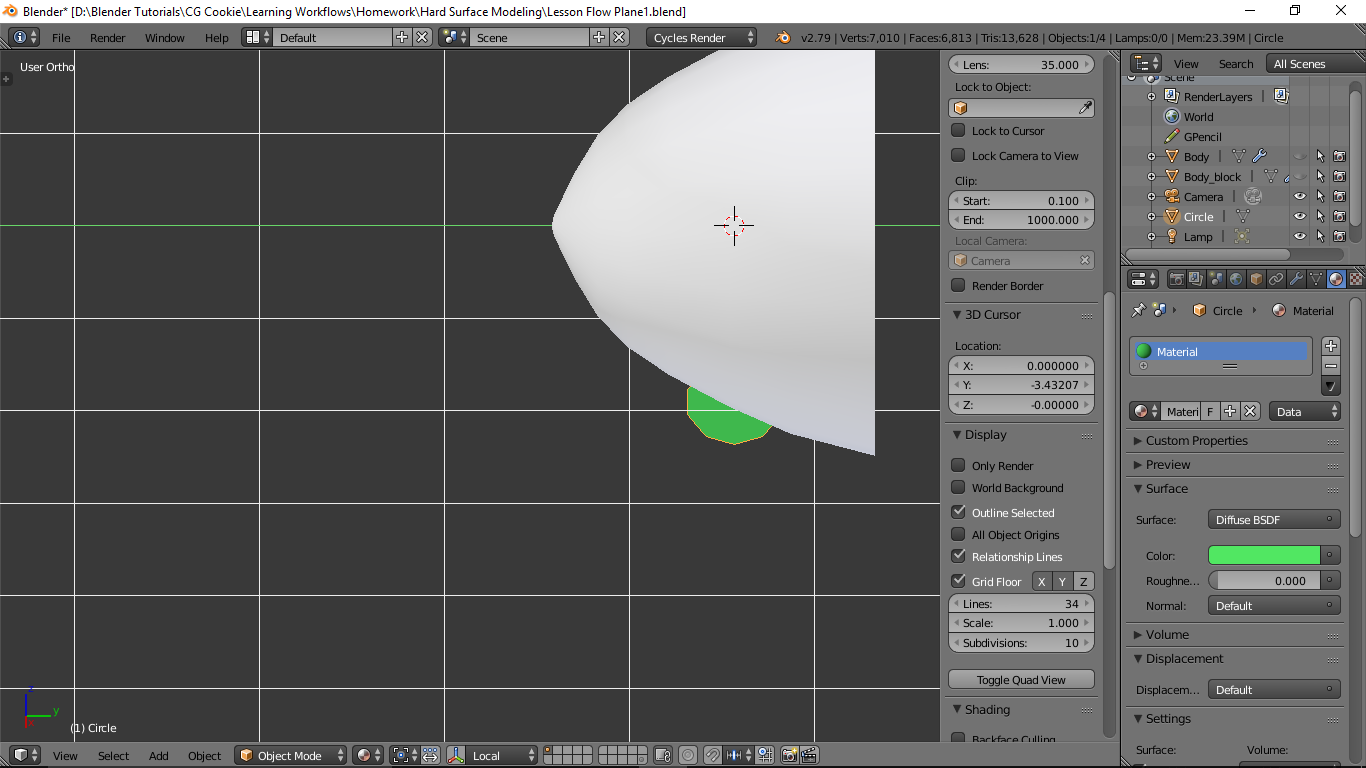 Can anybody please hazard a guess as to just what in blue blazes is going on? Anybody else experience this?

It's almost as if the nose cone expands in size and engulfs the circle. I'm absolutely beside myslef on this one.