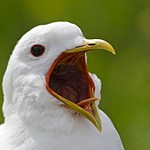 Working through the Piero course still. I'm having a strange problem. I followed the steps in Kent's tutorial perfectly, but I'm getting strange behavior with the bezier that is supposed to move the wing spline. 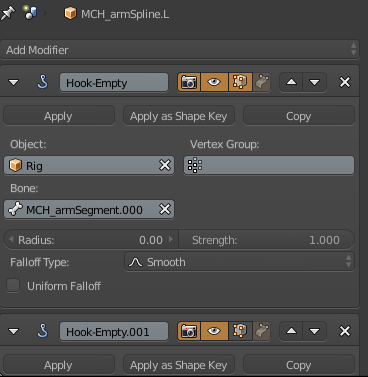 The settings are exactly the same as tutorial episode 23.

However, Blender isn't updating the screen very well. If I move the bones in edit mode, nothing happens at first. 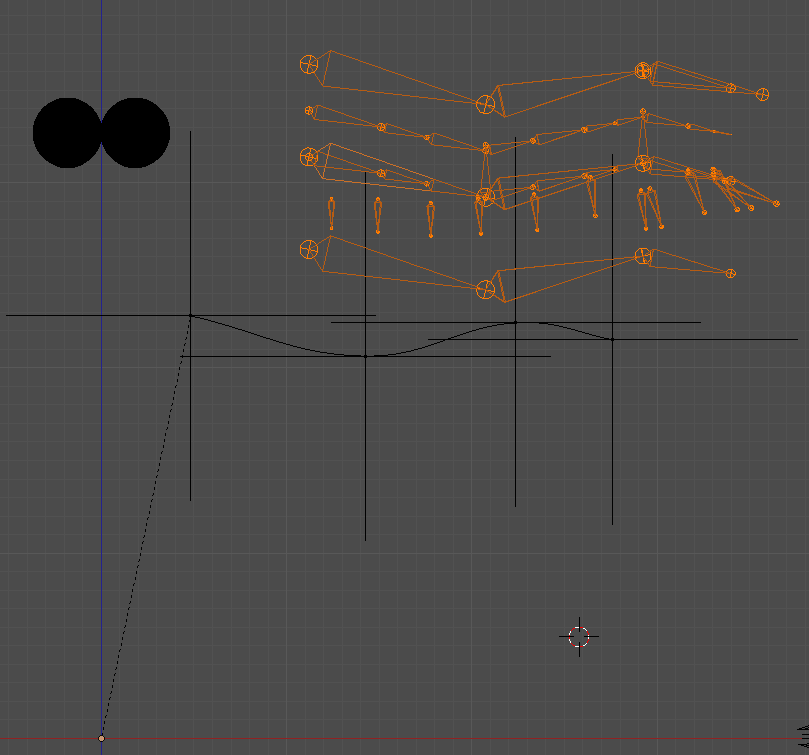 If I tab back to object mode, it shows how the bezier curve has changed. 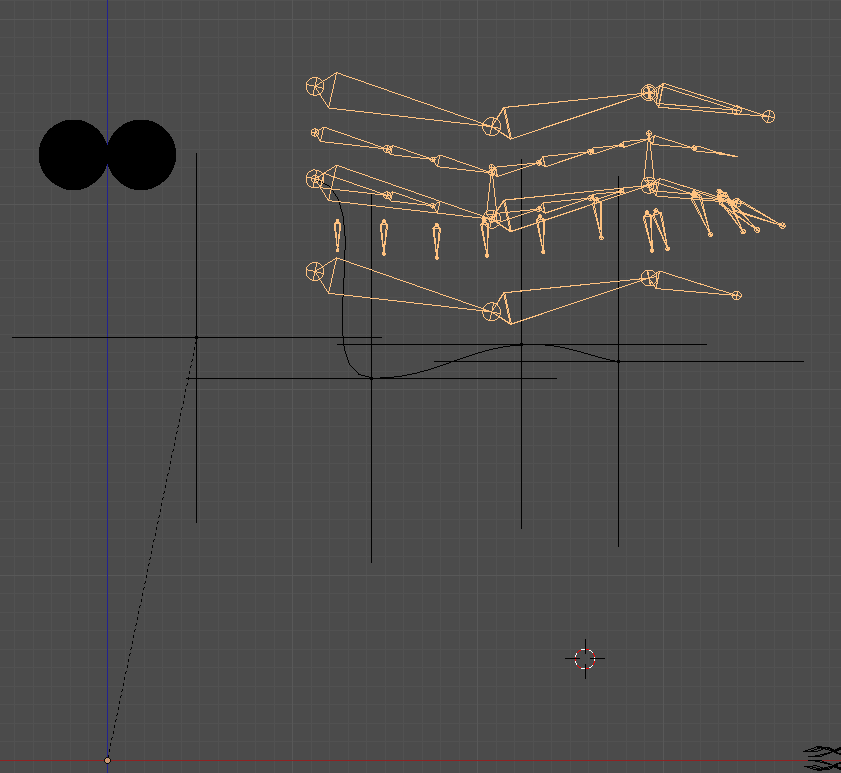 There are no problems when I use the empties to move the spline. They update in real time. 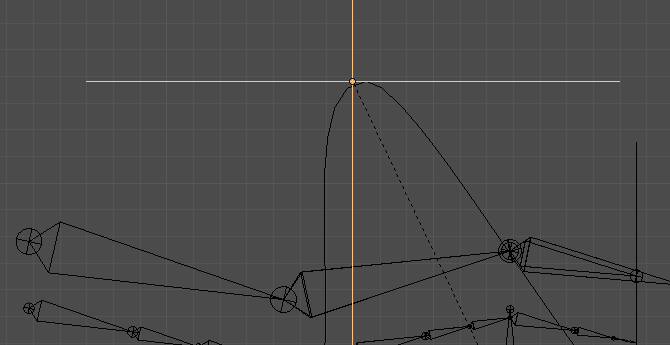 This makes me worry there will be problems later getting the splines to update, beyond just screen update problems.

In fact, I couldn't even get the bones to update the curve at all until I followed a weird process. Move the bone, tab into object mode then back into edit mode. Put the bone back. Make sure that on the hook modifier, "view modifier in edit mode" is turned on (off by default). Then when I grab the bone, at first nothing happens: 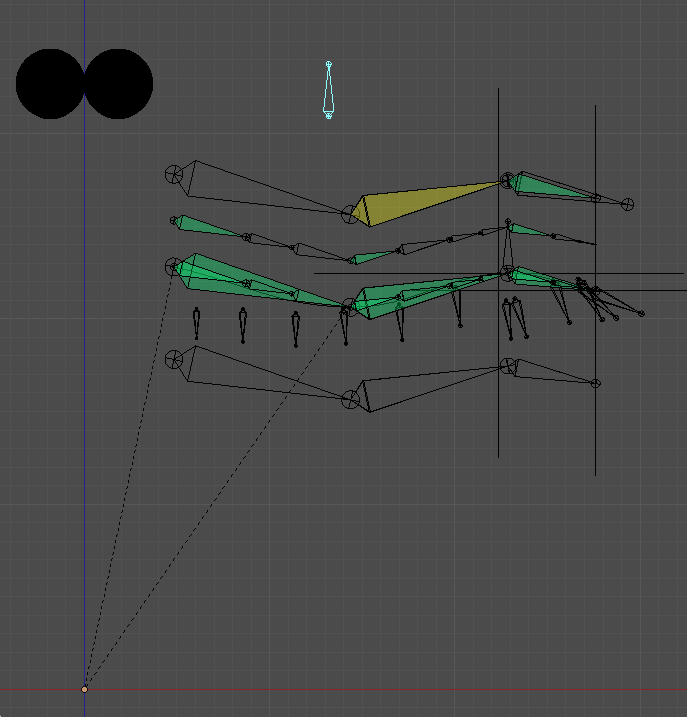 I have to actually click for it to show how the spline changed, and this only seems to work sometimes. 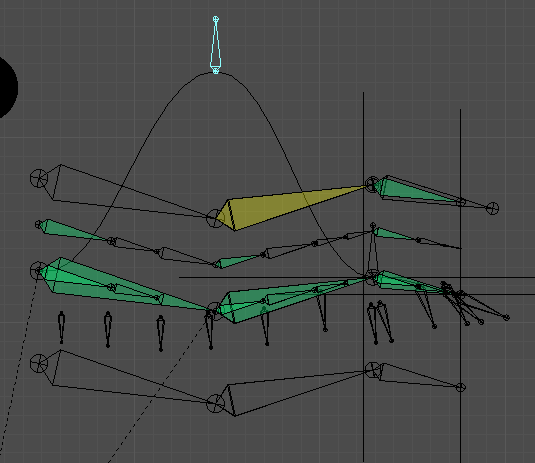 Never seen Blender behave in such a bizarre way!

Does this problem look familiar to anyone? A bit confused as to what is happening. Maybe a bug that wasn't in the older blender Kent used to make this tutorial. I'll tag some people familiar with the tutorial. Thanks for reading!