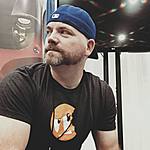 Hey where is my progress!?

I am encouraged and excited to see so much activity on the site just shortly after the launch to SIX! It is humbling and inspiring for the crew to have so much feedback and ❤️'s. Following launch, the team has been working long hours to squash bugs and fix anything lingering from the massive migration.

Plenty of ☕️ has been consumed, enough to quench the thirst of an army of rancors. (Yes searching Google found an image of a Rancor drinking coffee - https://twitter.com/rancorrandolph) 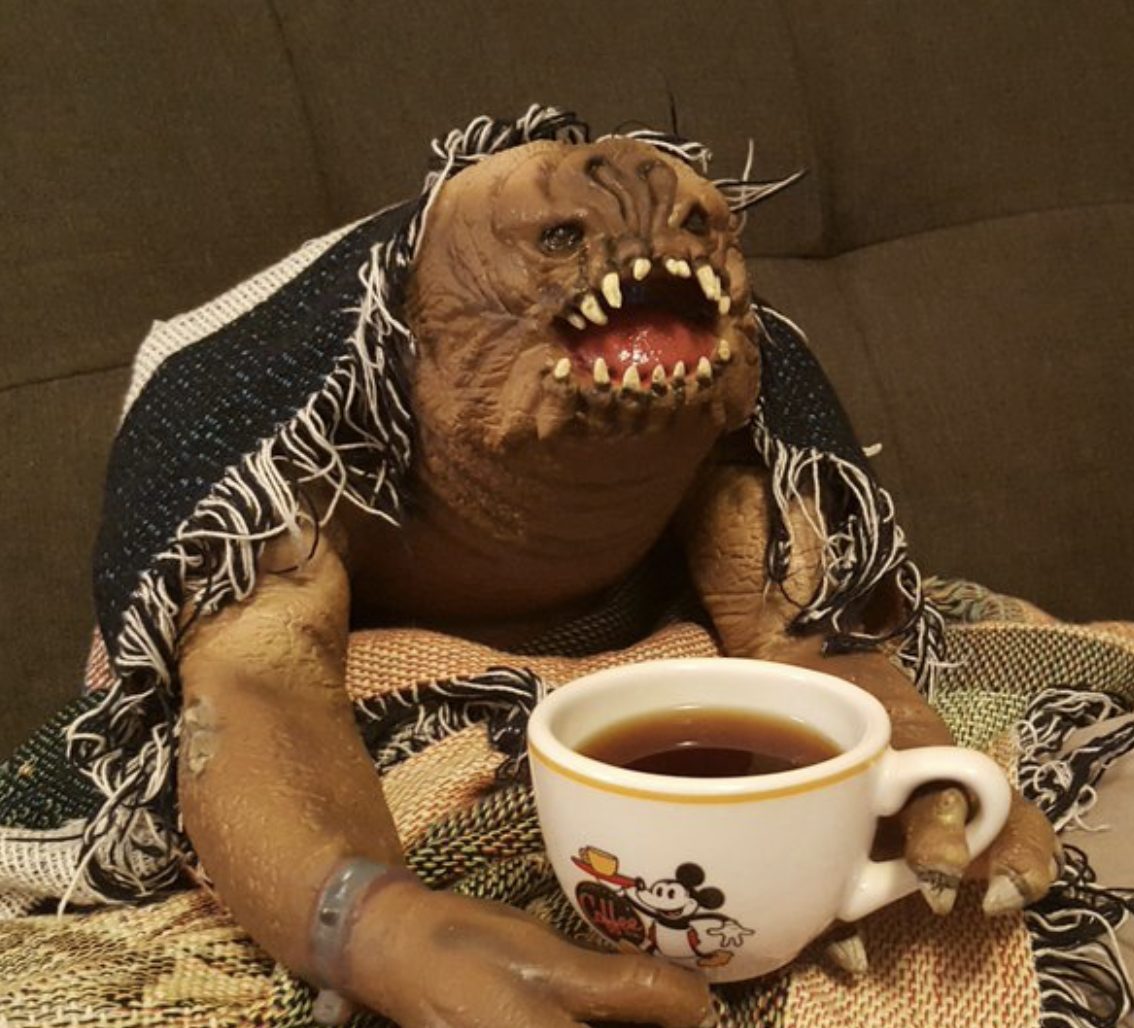 A large portion of our efforts post launch have been server resource management, working to get the site responding as quickly as possible. While we ran load tests prior to launching, displaying of some progress tracking was found to be causing large memory hits on the server. It was decided to remove these for the time being while the team regroups and finds a better way to implement this for everyone. 🤔

What progress tracking is active: 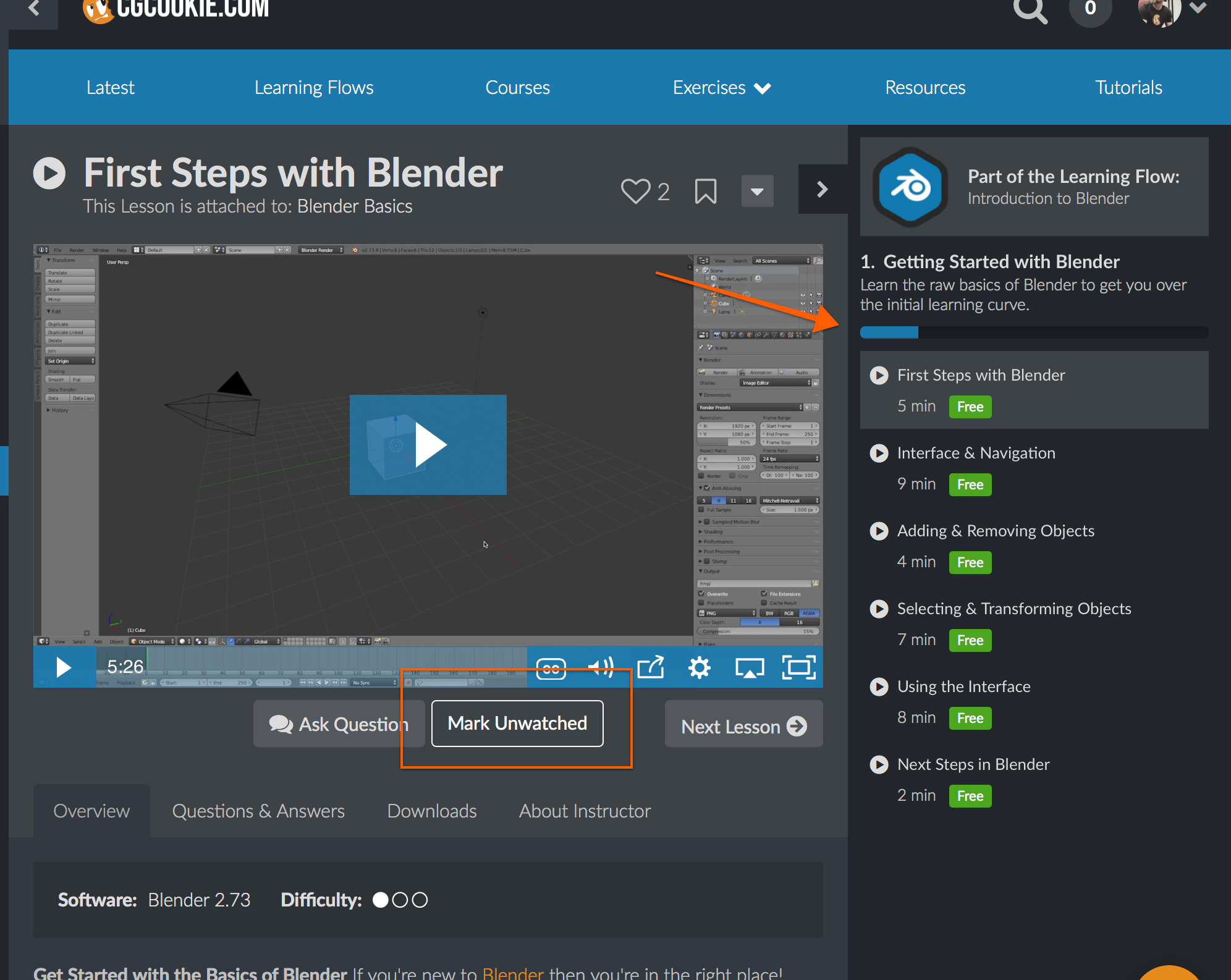 You have the ability to mark a lesson as Watched directly below the video player. This will update as watched, while progressing your chapter progress.

When you do this, your course progress will update overall on the course page.

This certainly has some room for improvement, and we've learned so much already.  Which is the one reason we are most excited about being on this new platform, to be able to react and be obsessed with improvement. 👍

Again appreciate the patience and thanks for hanging with the 🍪!