back Jump to Answers
d
deadpunkdave

Why does my subdivision modifier appear to ignore some creases?

I am applying the subdivision modifier to my low poly mesh, ready for baking. With every edge set to mean crease 1, I end up with this: 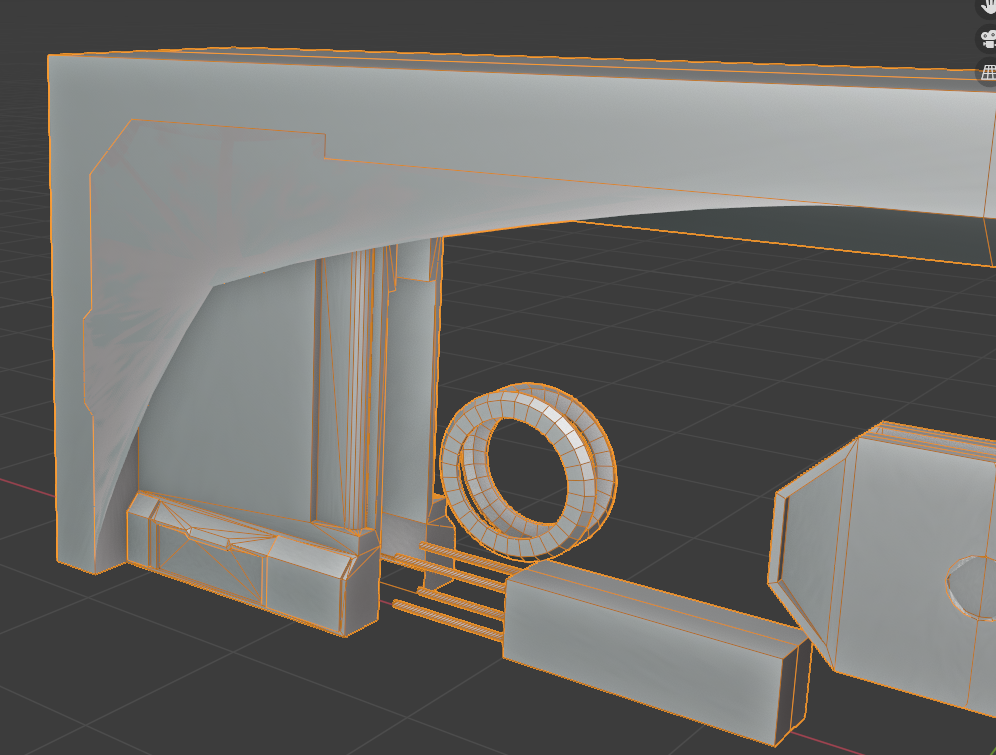 Almost everywhere the creasing is working properly, but the subdiv is clearly ignoring it for the largest front face and in a few other places.

Wherever this occurs, it looks as though the subdiv is resulting in 2 faces on top of each other with conflicting normals, as turning on face orientation looks like this: 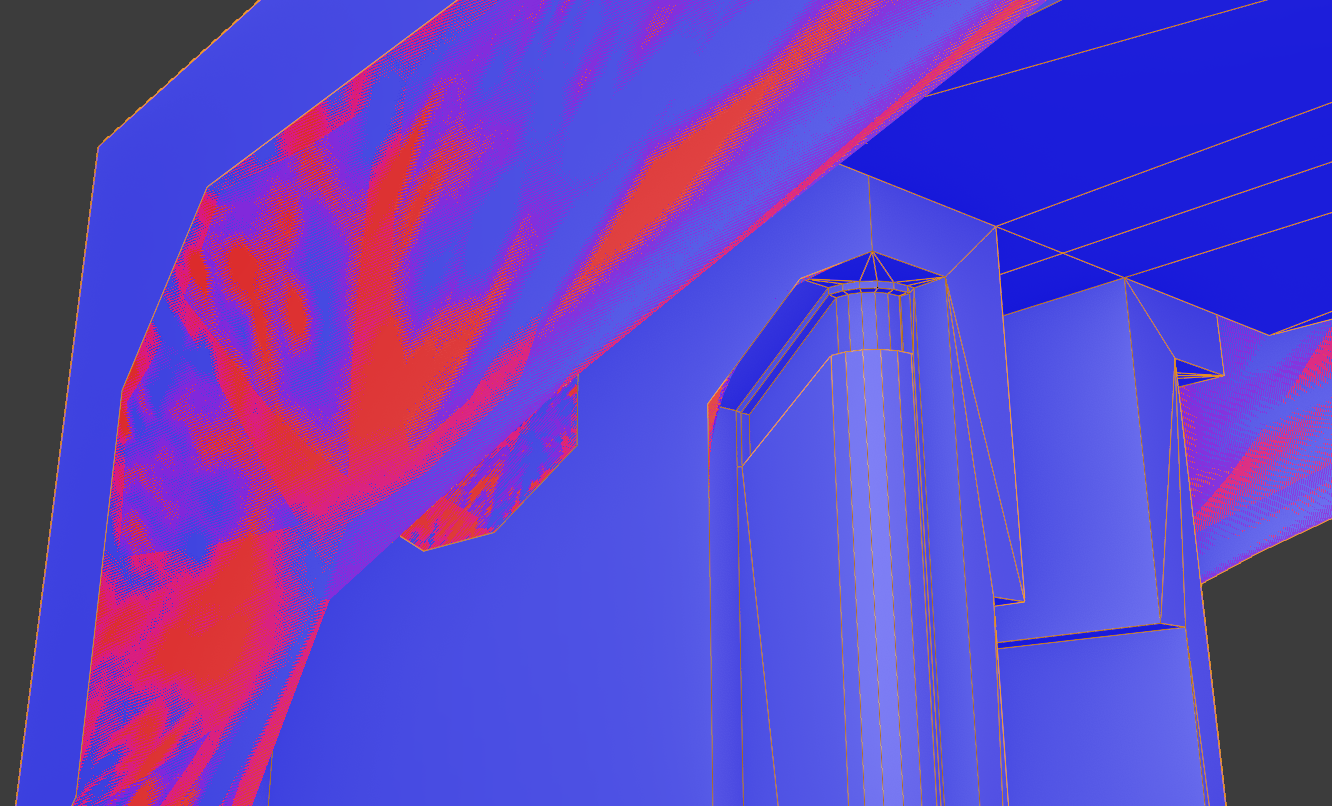 Any ideas as to what could be causing this?