back Jump to Replies
d
dariusjohnson

I wanted to track my progress so I wrote this. I am a complete beginner right now, I hope things will change. This is the low poly rocket from the course for beginners. 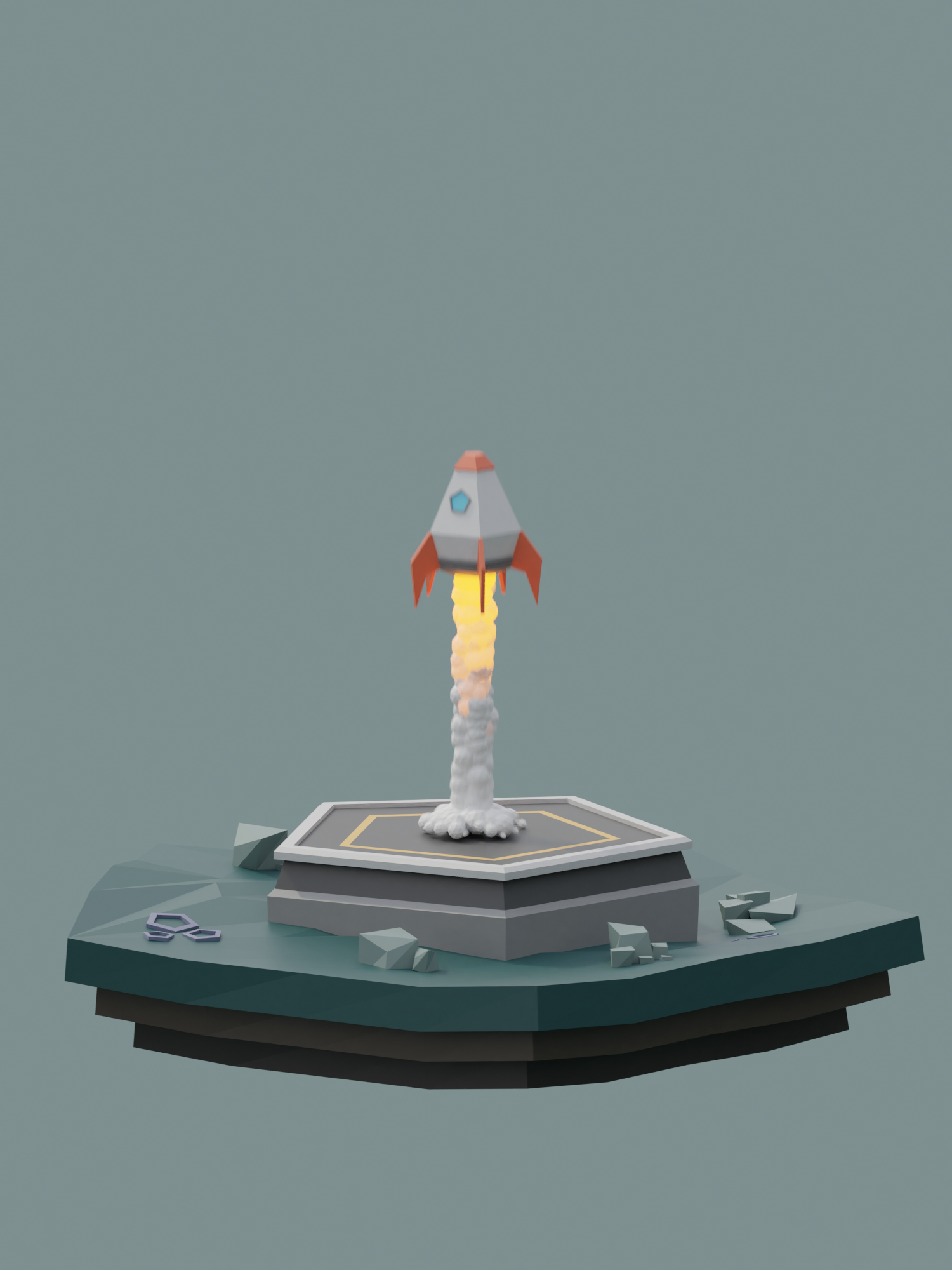