back Jump to Replies
b
bryandu83

Don't know exactly where to go with my sculpt (to retopo or not ?)

i have done a Majin Boo from DBZ i didn't know exactly where to go with it i just wanted to practice my sculpting, i though i would just use posing brush and then put a material on it and call it done, but now that i'm near the end i would like it to look cool.

before i show a few screenshots, i will tell you what i did so maybe you can help me better, i used different objects and used dynotopo to make it, some part are still not connected, like the neck to the torso, arms also, so thats why it looks a bit weird there. the eyes are just rounded plane since eyes in dbz they are kinda flat. i still didn't put the ears but i think some torus will do it.

For the holes in majin boo body, i could add them now, but i dont know if i had to retopo it or not, and don't know if it would be better to add them later so i wait for that.

the hands are a bit rought and didnt connected to the body yet, i just made them now.

teeth and tongue are also separate object, the belt too.

i dont know if i will add legs or not, i wanted to make a bust at first so maybe i'll just stop there.

i would like to make some cool skin effect with subsurface, pose it, a simple pose not something crazy, adding maybe some sky and moutain and do a cool render of it if possible.

when my sculpt is completed, what would be the next step in your opinion ? i need to retopogy it or not ? for the hole, adding them now later ? i should be able to pose it without retopo i think since the pose i want to make is simple, but maybe not, so i'm asking you what would be the benefit since i don't want to animate it. 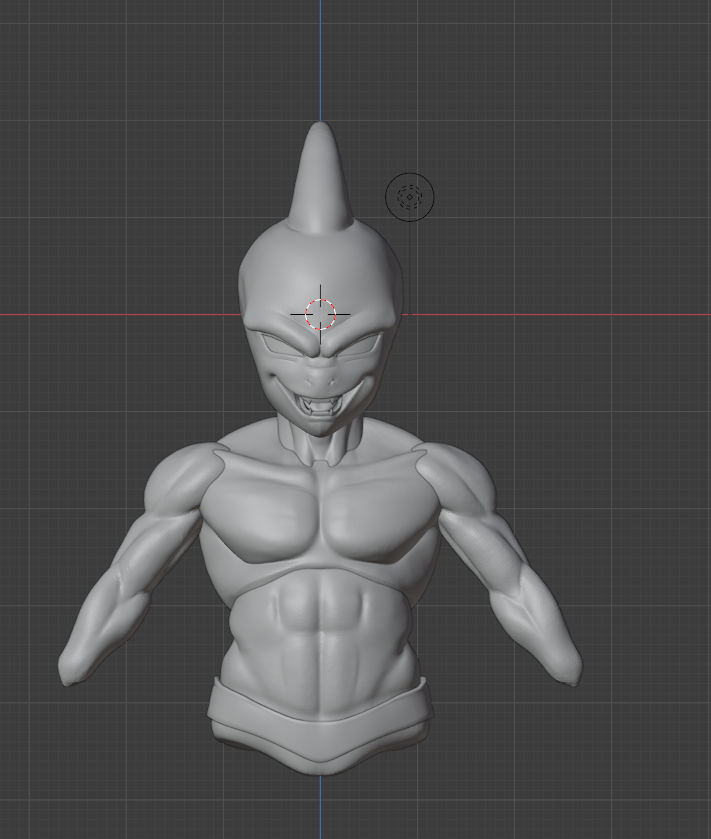 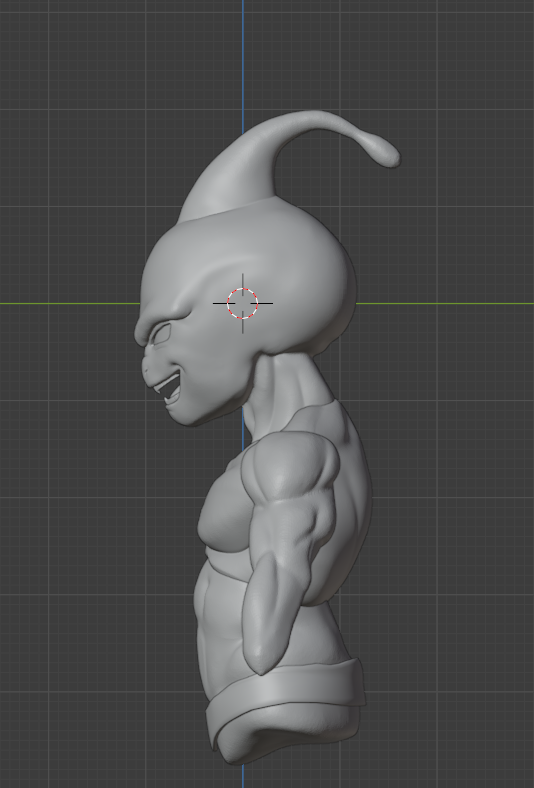 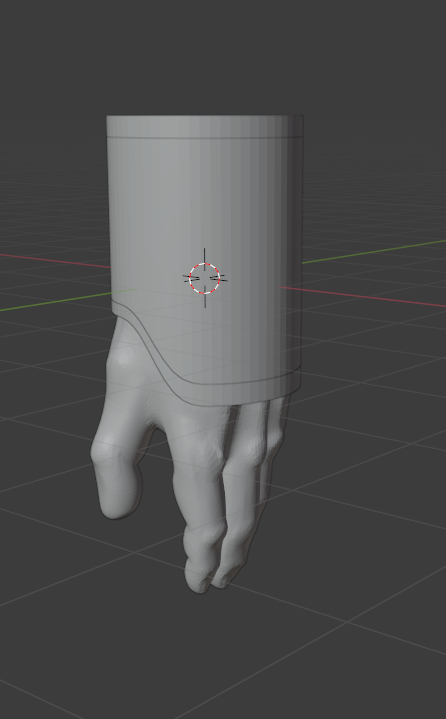