Hello ! i'm at the gun part of this course, and i have an issue that i don't know how to fix

i added a circle at the front of the gun, and connected it to the gun to make the faces, but it's like there is still the circle inside my topology and i don't know how to get rid of it, even merge by distance doesn't do anything. i'm sure it's probably a noob problem and easy to fix but don't know what is it i'm probably more noob that the problem itself ! xD

so whithout moving anything it looks kinda normal : 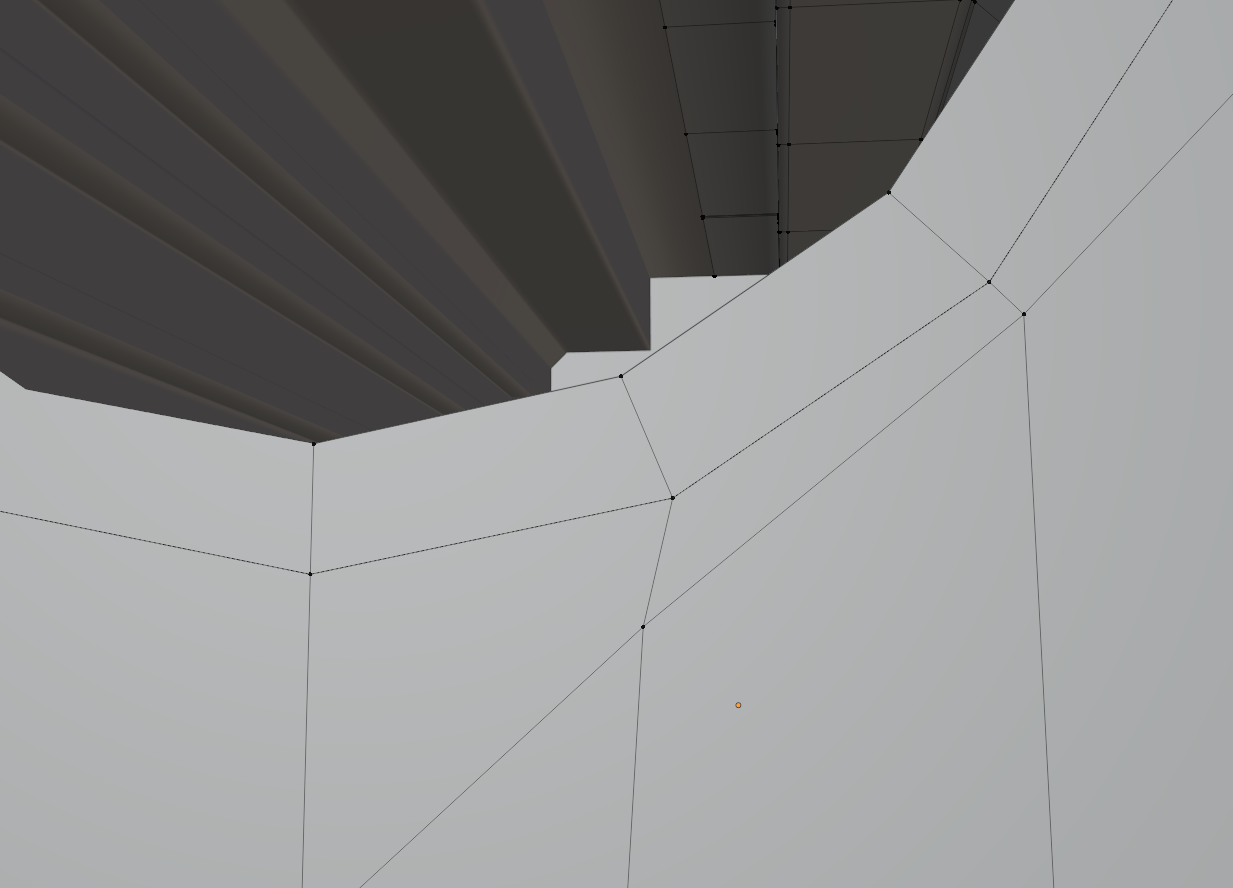 and when i move a vertice you can see that there is a circle inside, and this circle, i can't select it, it has no vertices, and it's causing issue when subdiv is acivated : 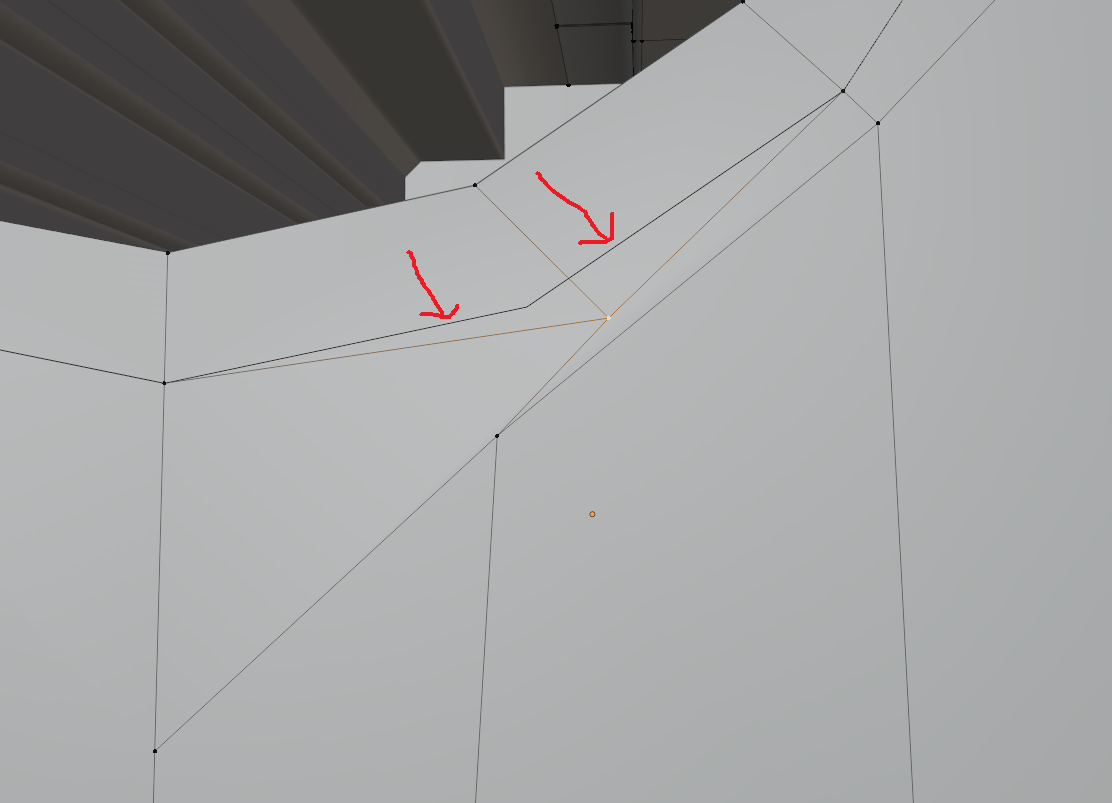 hope i don't have to restart everything ! XD

thank you for your help !