I've come to rely a lot on the trick of using the geometric position of an object to vary a procedural texture. Eg to put moss around the base of a rock or snow on top. But it works globally, so if I move the rock up I have to change the amount I subtract from the z coordinate to put the area of transition back in place. Is there a way of doing it relative to the object itself? So if I move the object up or down the snow (for example) still stays in the same place? Thanks in advance. 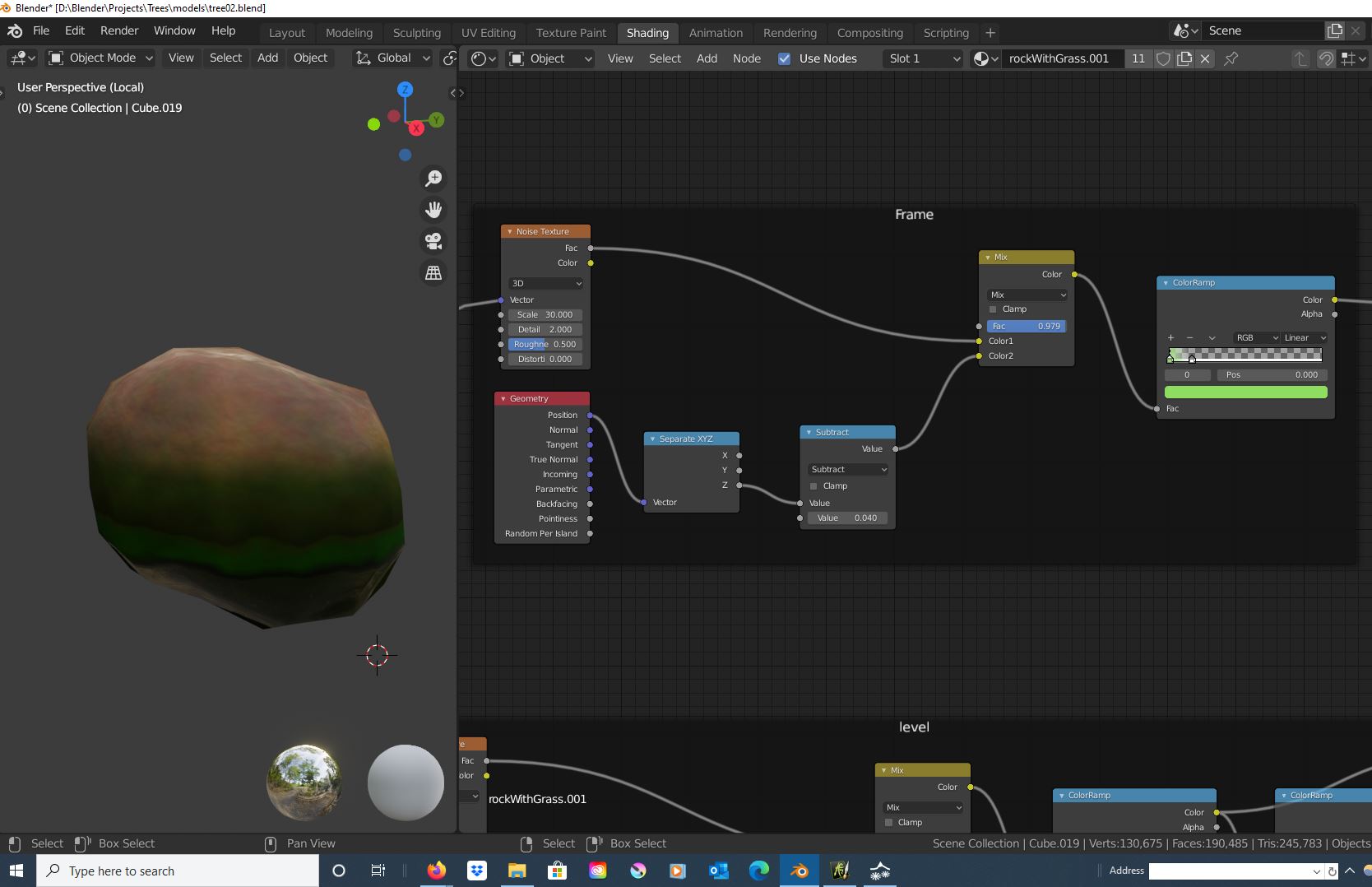