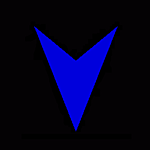 Smoke particle is baked and colliding correctly, but looks different in the render compared to the viewport

In my project I have tweaked the smoke effect to my liking, and performed a Bake as instructed in the video: 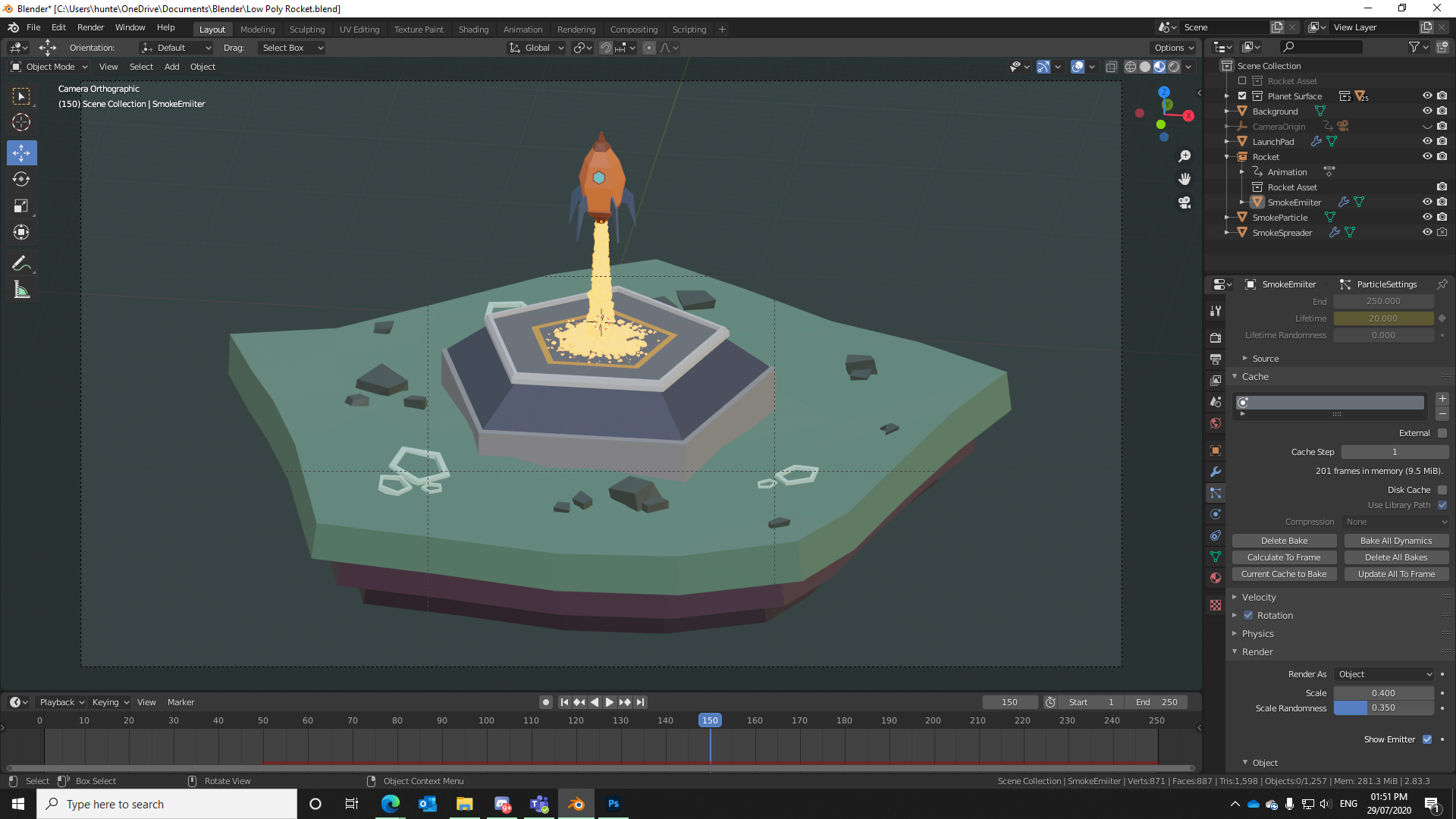 However, when I render the scene (either as an image or an animation), the smoke cloud seems to be a lot smaller than shown in the viewport: 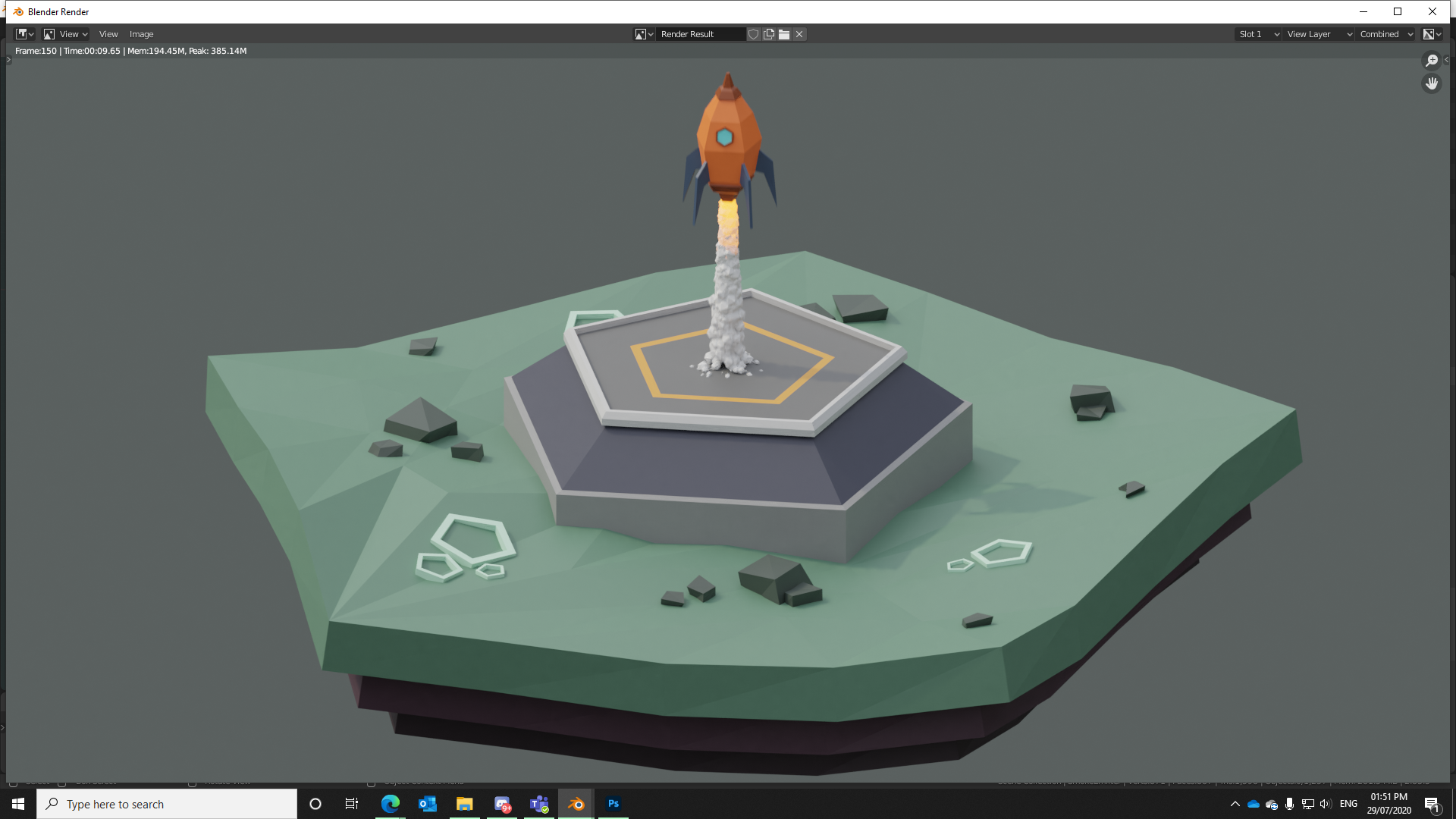 Additionally, if I save the project then close and re-open it, the baked particle effects now resemble the rendered version instead of how they were previously baked: 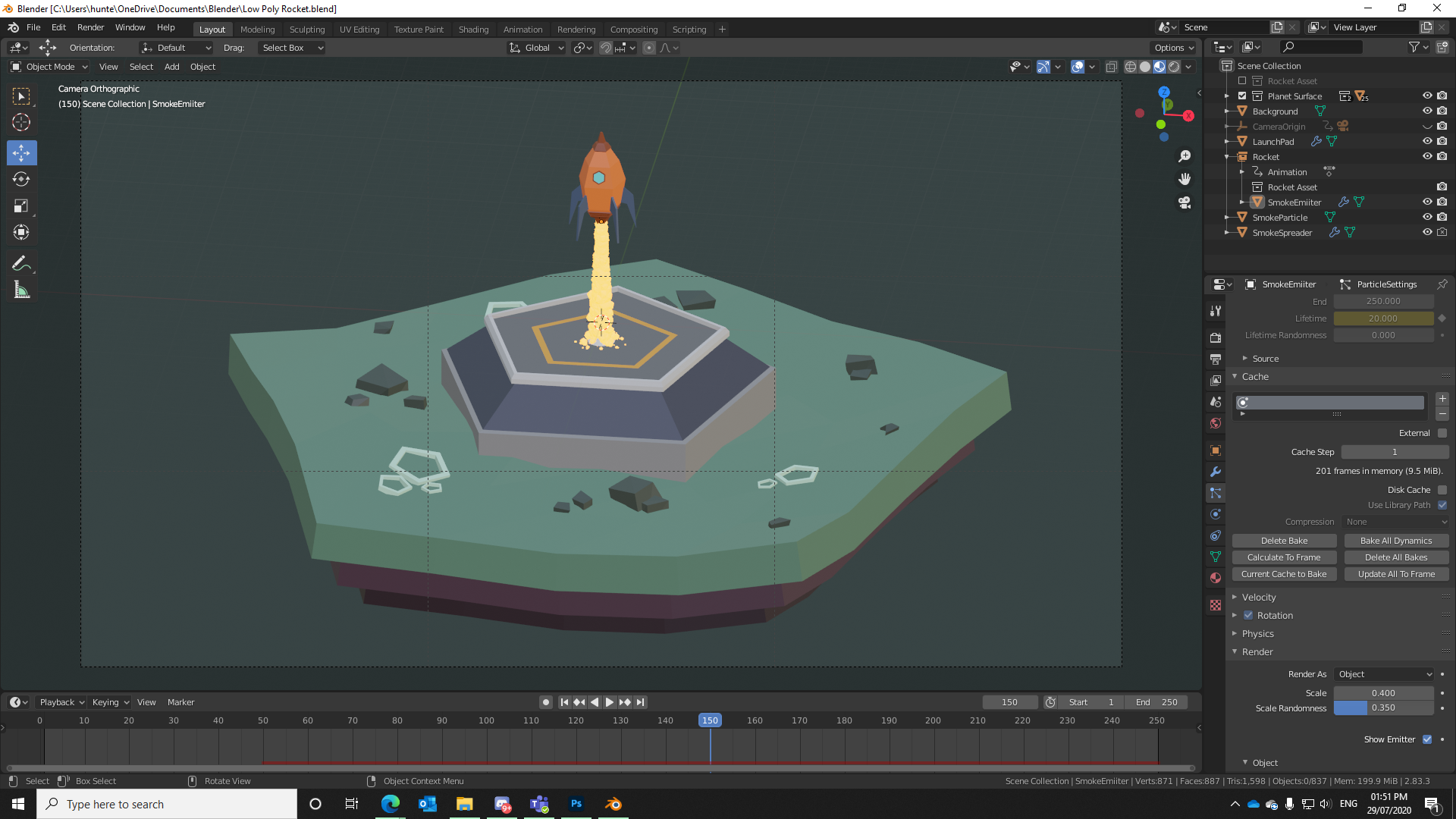 Deleting the bake and re-baking it returns the particles to the previous style, but the render bug persists. Is this the result of a step that I've forgotten to do, or is Blender just playing up?