back Jump to Answers
c
cositsking

My attempt + topology flow question for the nose.

Took my entire day to get this thing done with very little breaks between, this was really difficult, but fun! I could've fixed it up a bit more with the chin and neck but I got a bit lost with fixing the topology of the nose (example will be below this picture) I added a shape key to make the character look a little animated along with some teeth and a tongue! I might try rigging this later with another CGCookie tutorial. Animating with proportional editing is a lot of fun, squash and stretch away!

Having a lot of fun in general with these tutorials, your explanations are comprehensive and thorough! I used to do a lot of modelling 4 + years ago and just stopped until just a week and a half ago when I came back to CGCookie. Coming back has been even better with tutorial courses like this! :) 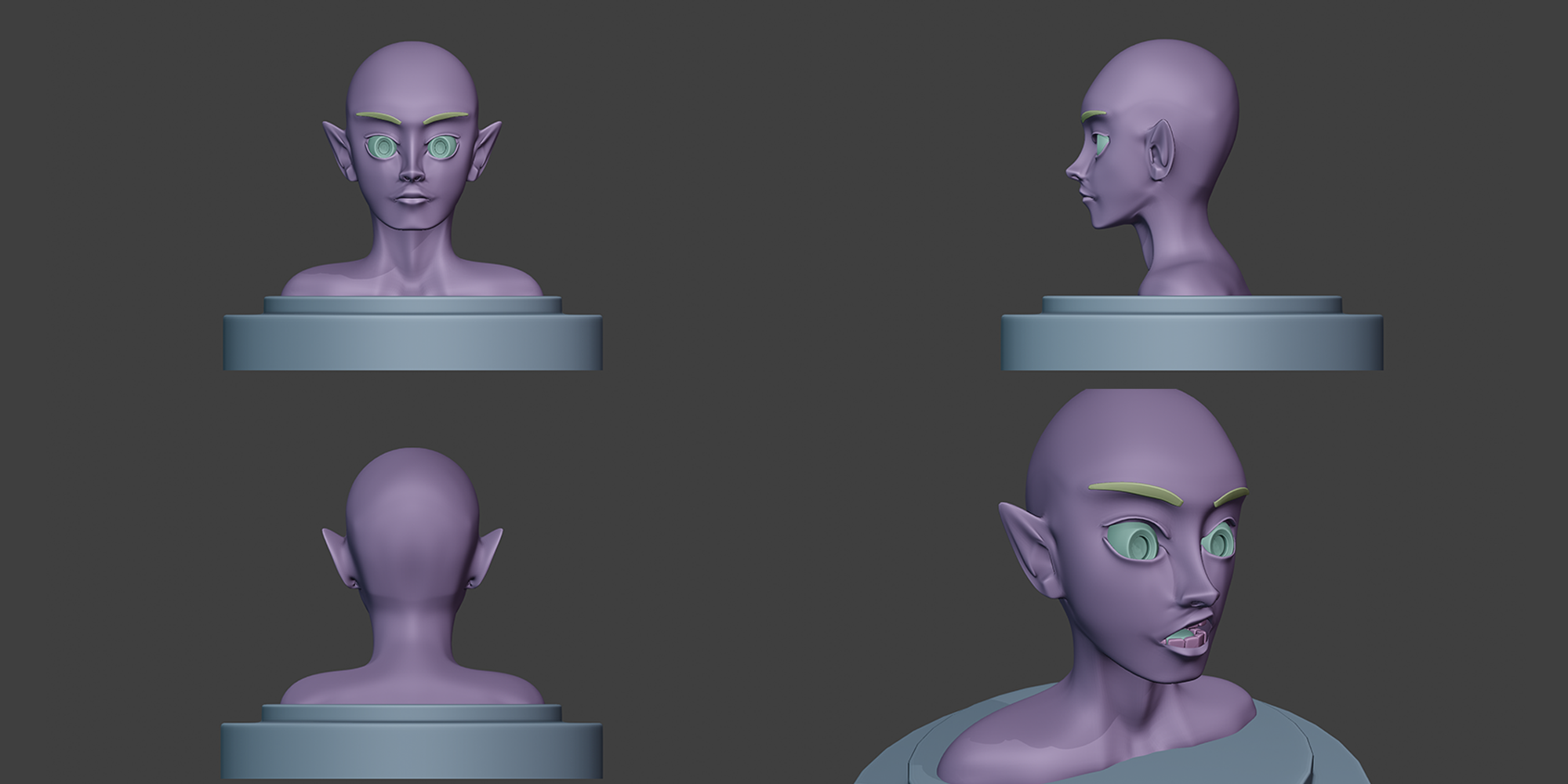 My question in regards to redirecting topology flow is, can I try constructing a diamond cut like the example below this photo to fix up the nose? I really could not define the shape without adding edge loops around the eyes since the diamond cut was really difficult to achieve. I probably should've planned ahead a little better with the nose in the beginning. 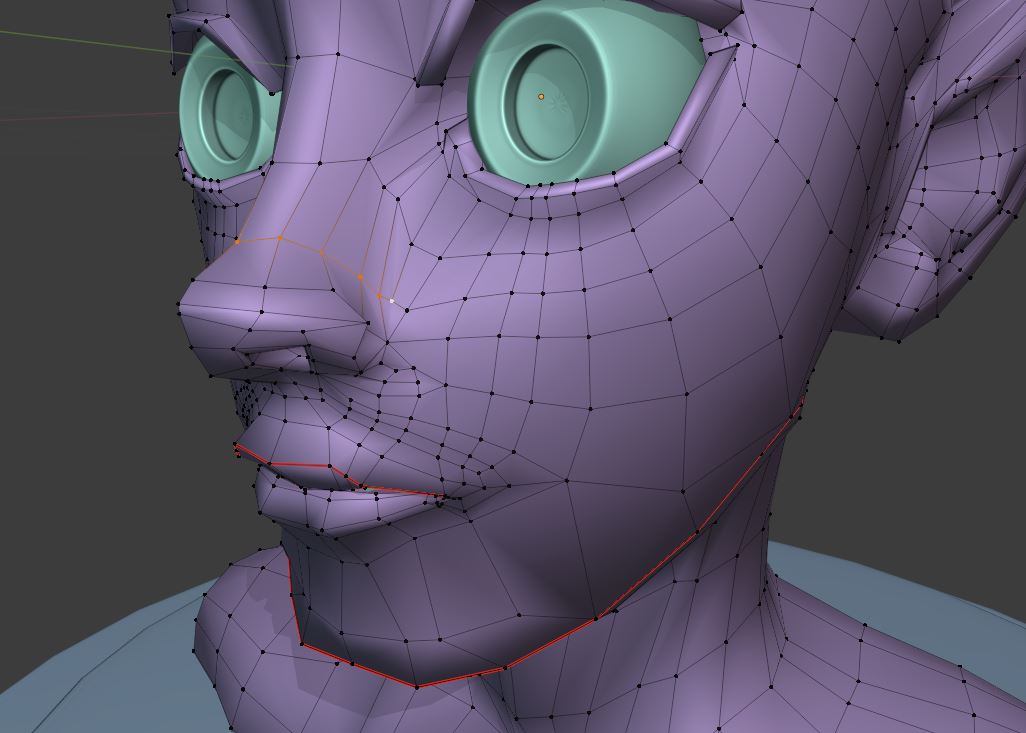 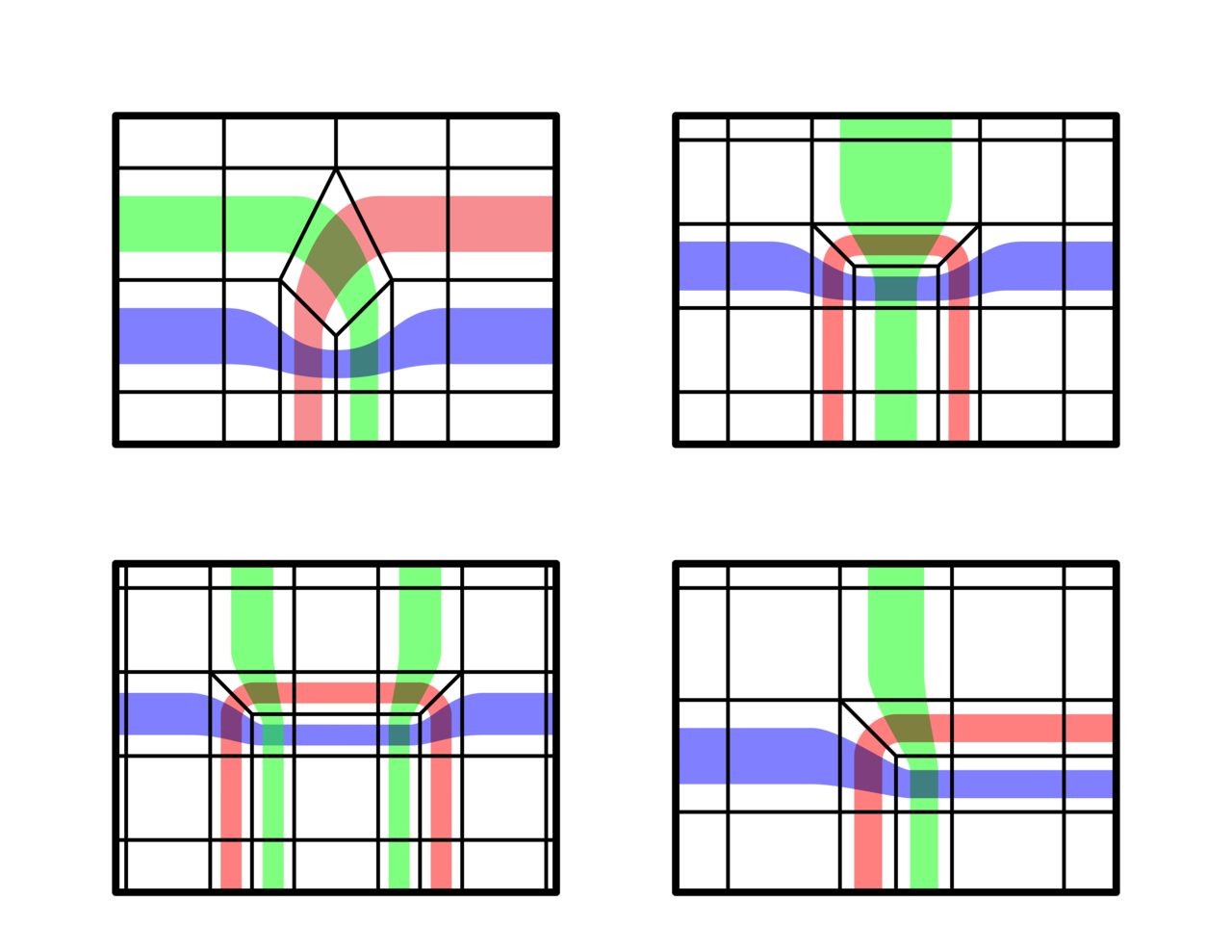