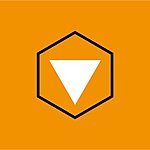 Decided to try and add Blender to my toolbox. I've dabbled in the past but never really committed myself. Quite the change coming from parametric and direct modelling.

Anyway, I'll be keeping track of the stuff I've done so far here. Not entirely sure what the standard is, and if it's accepted to show non-CGCookie stuff. If not, I'll remove it, but for now, thought it'd be interesting to see how I progressed since I picked up Blender again.

The Doughnut tutorial from Blender Guru.

And lastly from Blender Guru, his recent chair tutorial: 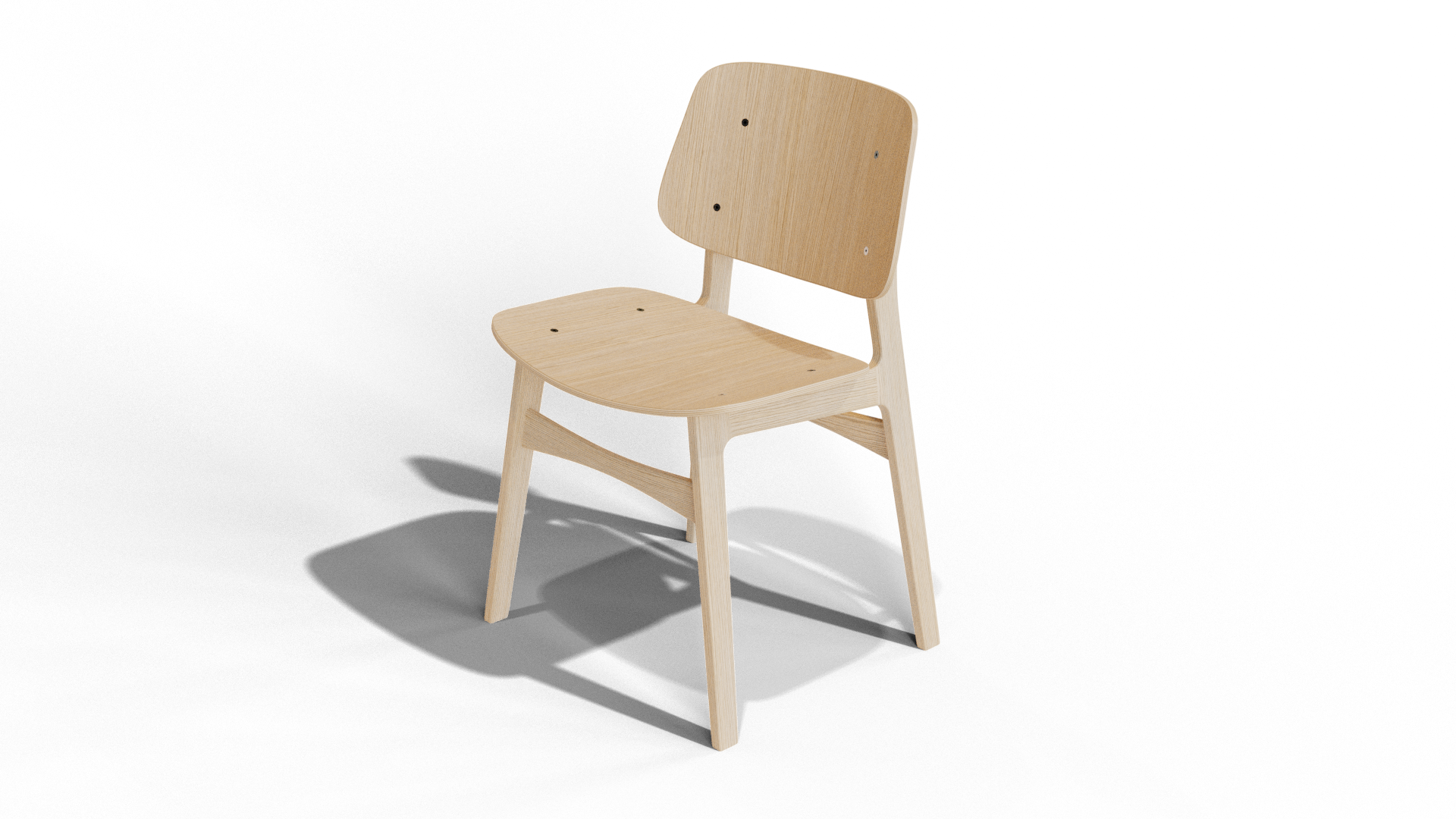 Also did some of Grant Abbitt's tutorials:

Made the goggles before watching the full tutorial. Quite pleased with how they turned out, but did make a few choices that made it significantly harder for myself. One of them being that the frame is one object for both the leather and the metal parts.

Loving the low poly style, and most likely will be trying more of it in the future.

I then followed the link at the bottom, which led to the 2.79 blender tutorial, which ended in an assignment to make a wheel. I picked a wheel from the Curiosity Rover, which turned out quite a bit harder then expected. You can click here for the Sketchfab link. 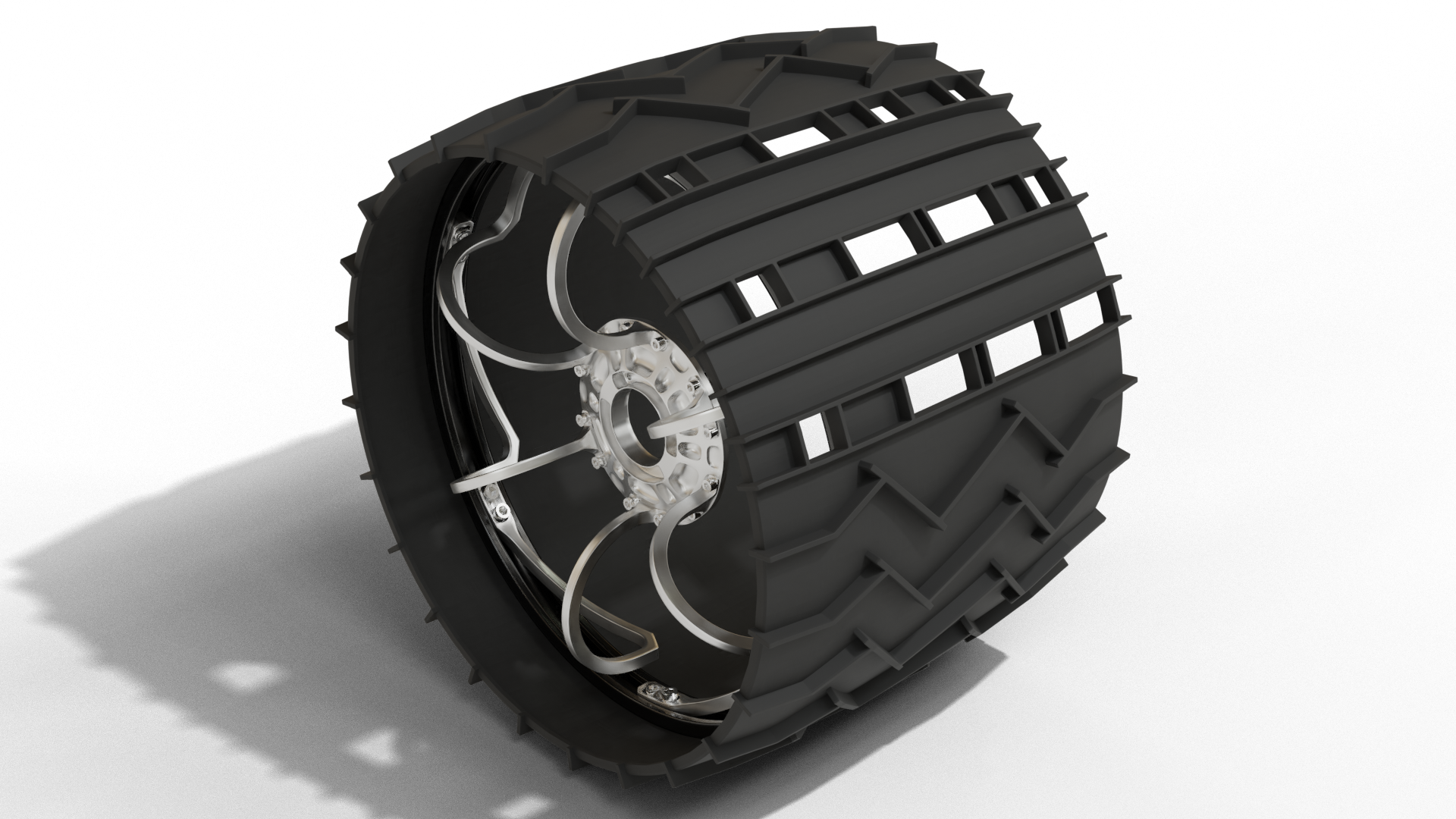 Ran into some issues creating the zig-zag tread. The first few tries I had I ended up with parts of the tread being thicker then other parts because of the rotation I used.

Another issue I ran into was with the faces of the tire and of the morse not aligning properly. I ended up using a solidify modifier for the morse tread, but even this still has some face problems on the inside of the wheel. As can be seen here.