back Jump to Answers
d
duerer

I'm currentyl sculpting  Alyssa Veysey's hammer head shark, but getting the proportions and especially the shape of the eye sockets right, isn't easy. Has anybody else tried it, who could give me some hints? 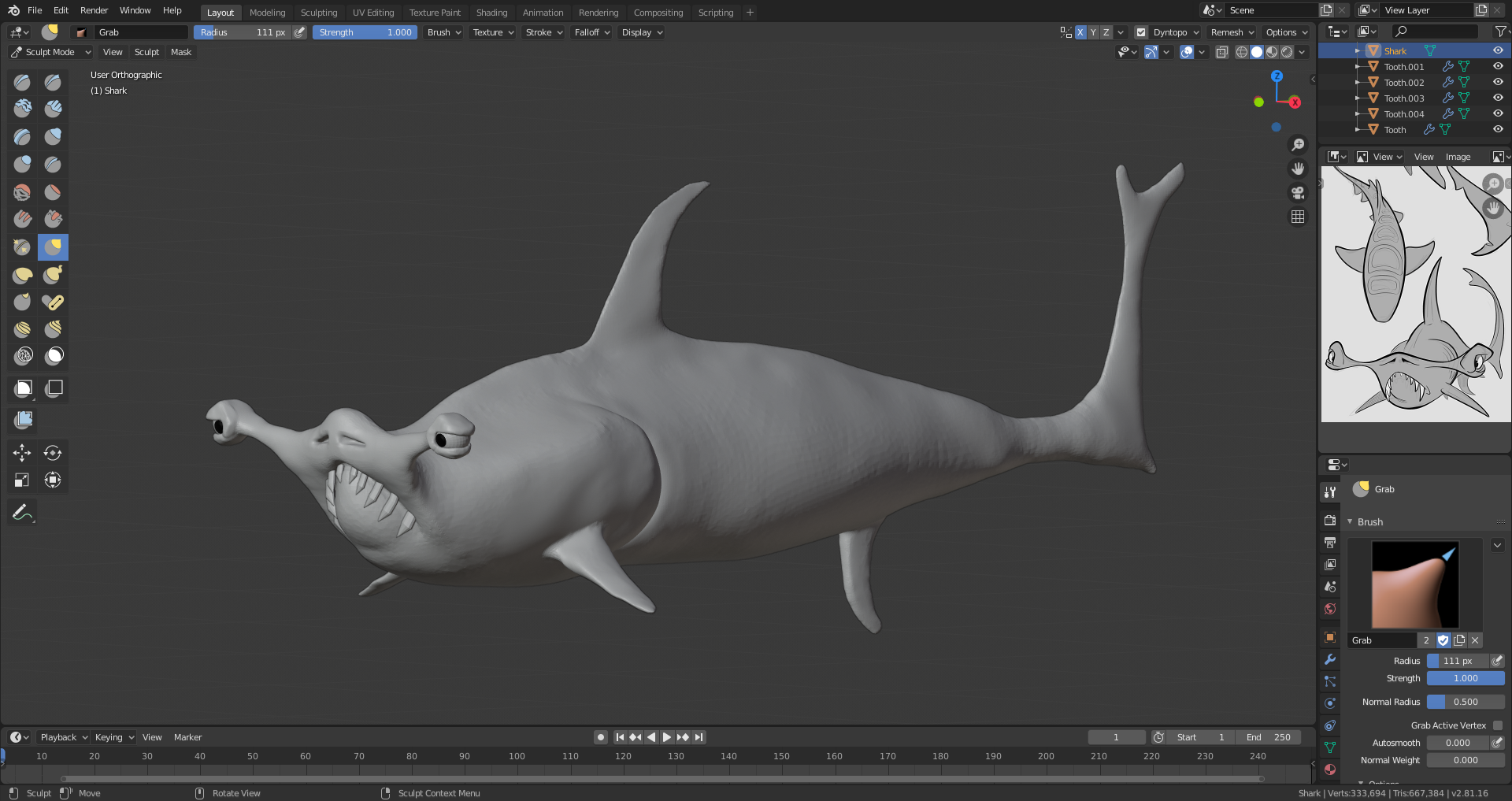