back Jump to Answers
g
geedee

Sorry that this is a bit long but I hope you can bring some clarity to my mind!

At 00:35 you say to select the edge loop but then you say you want a "loop" going in this direction but not necessarily to curve and go all the way around. I don't understand how Blender sees loops and whether you mean Blender loops or everyday loops?!!

What I mean is... For the first edge loop, I think I can understand that Blender chooses this as a loop because there are no further edges inwards and so it sees an actual "loop" path. (in the images below I am showing the selected vertices (large) rather than edges, for image clarity). 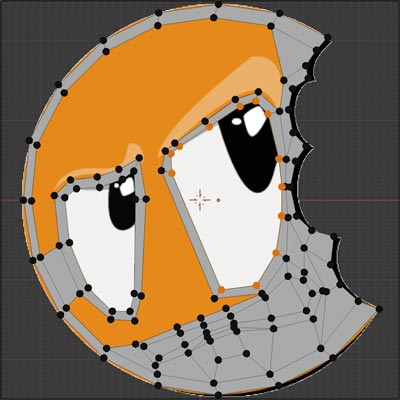 Once they are extruded though, that original loop is no longer a loop because, I guess, Blender has many different paths to go off in...? When I now to try to select, it stops. 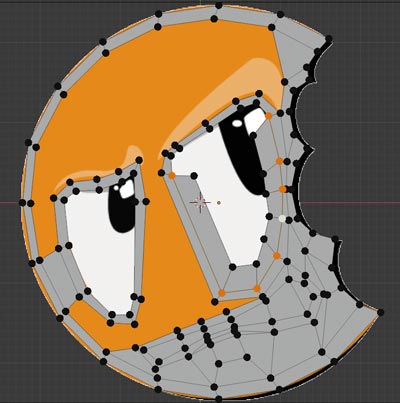 With the polys filled in, the inner loop is, "of course", a loop! But the original one still isn't. Why doesn't Blender see this as a loop? Is it something to do with how we only selected certain vertices and extruded them? 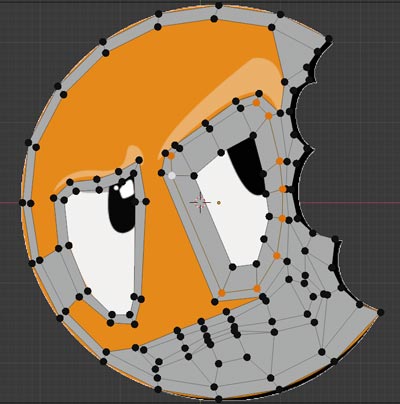 And then back to the "loop" you say at 00:35 that you want to put in but not go all the way around... Is that not a loop that goes all the way round though as shown below? 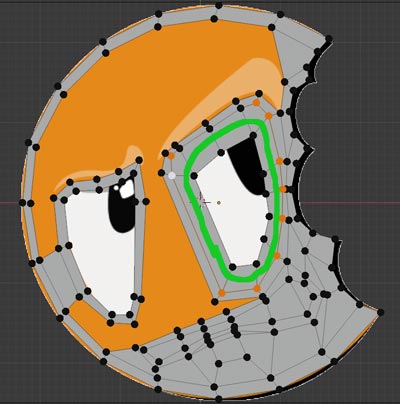 Yet if I try to cut that loop, Blender chooses the path below?! Why does it choose this path? What about on the head model you started the course with and around the mouth. What makes those loops (or rings?!) around the mouth a loop as we would see it, and one that can be cut in an expected way? 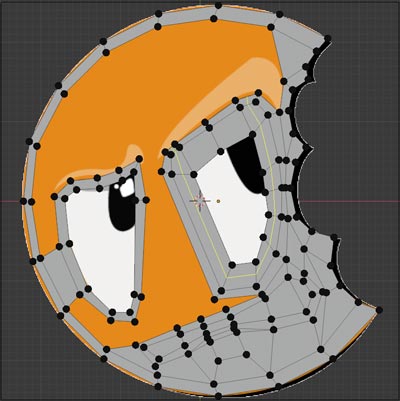