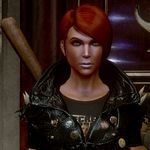 really stuck on this part of the course

At 5.54 you just delete the mirror modifier when adding the subdivision surface. I don't know if were supposed to do that without applying it because I don't have as many planks in the the dvc_bake image, after I bake. I did it several times without clear and later tried to clear and do the other one (the rounded part) first and turn clear of again for the straight part, but didn't make a difference. And when combining with the chest many planks show up black. Are you sure we should delete the mirror modifiers? Joining the objects they don't function anymore but I don't know how to get this right. 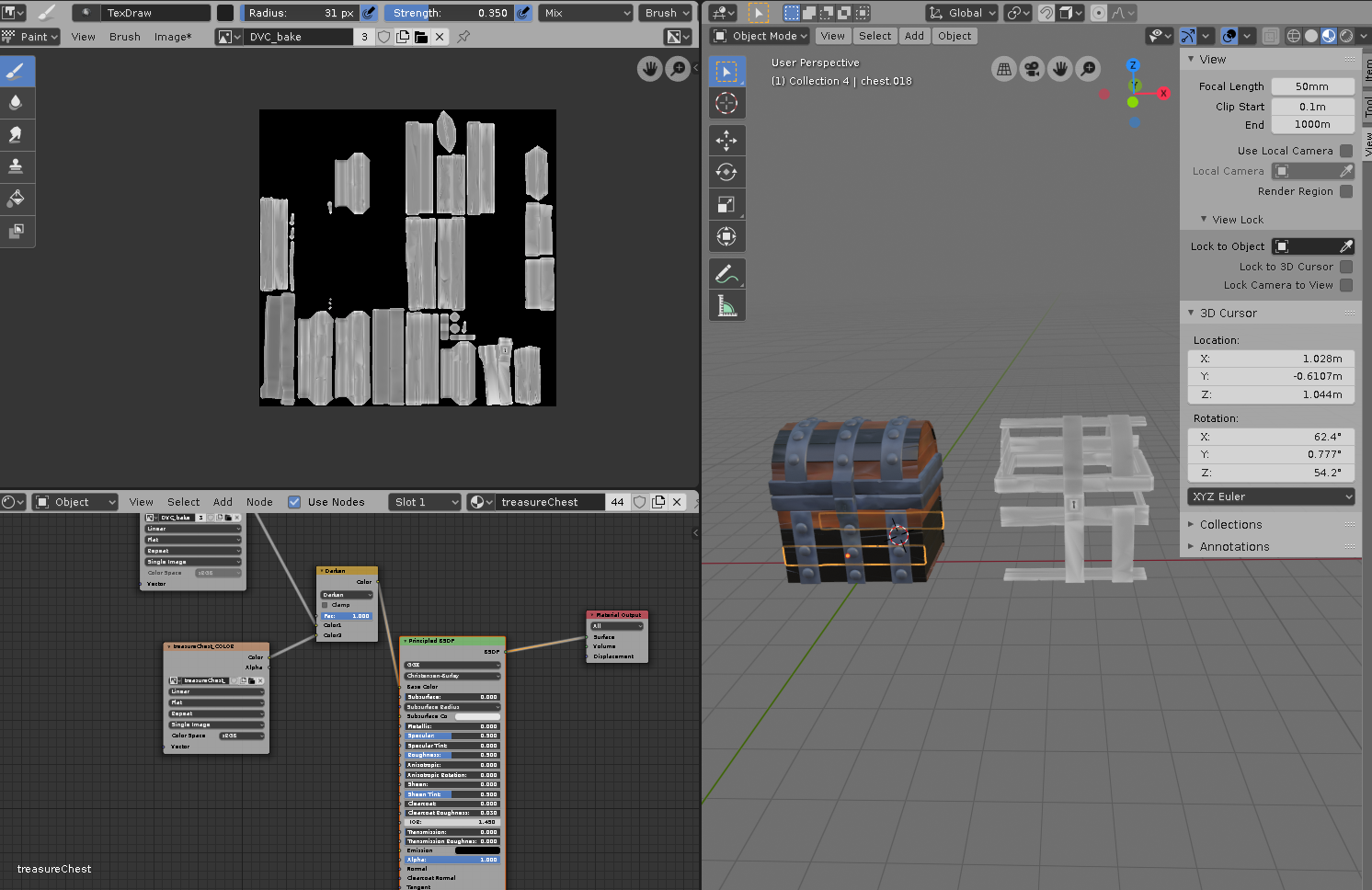