How to control mesh with rig with distortions

I been doing a project for a couple months now and I believe I only have one final problem. I'm trying to rig a rectangle with a bendy bone and so far its been great, but when I bend it down it's pinching in the y axis. (Second picture)

A short of flexible rig perhaps? 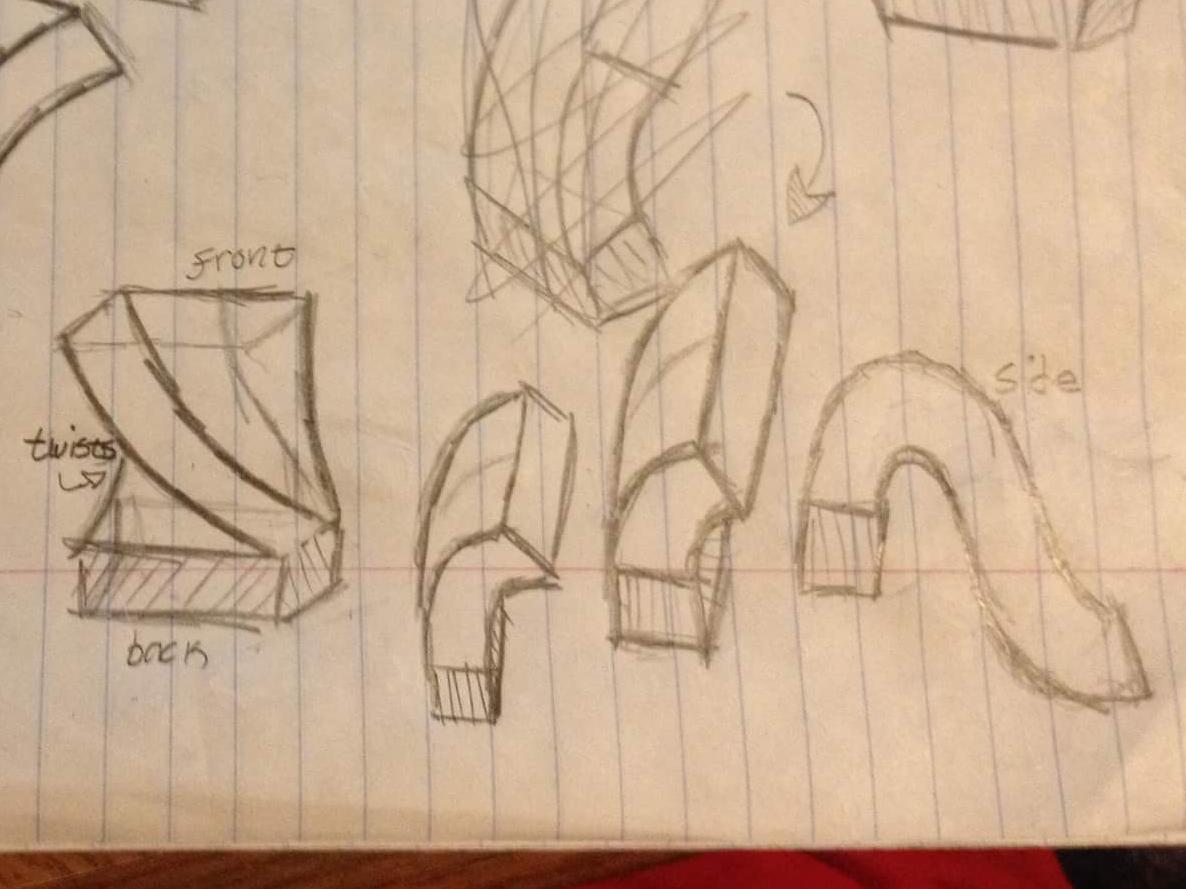 But this is the result for the 3d model: 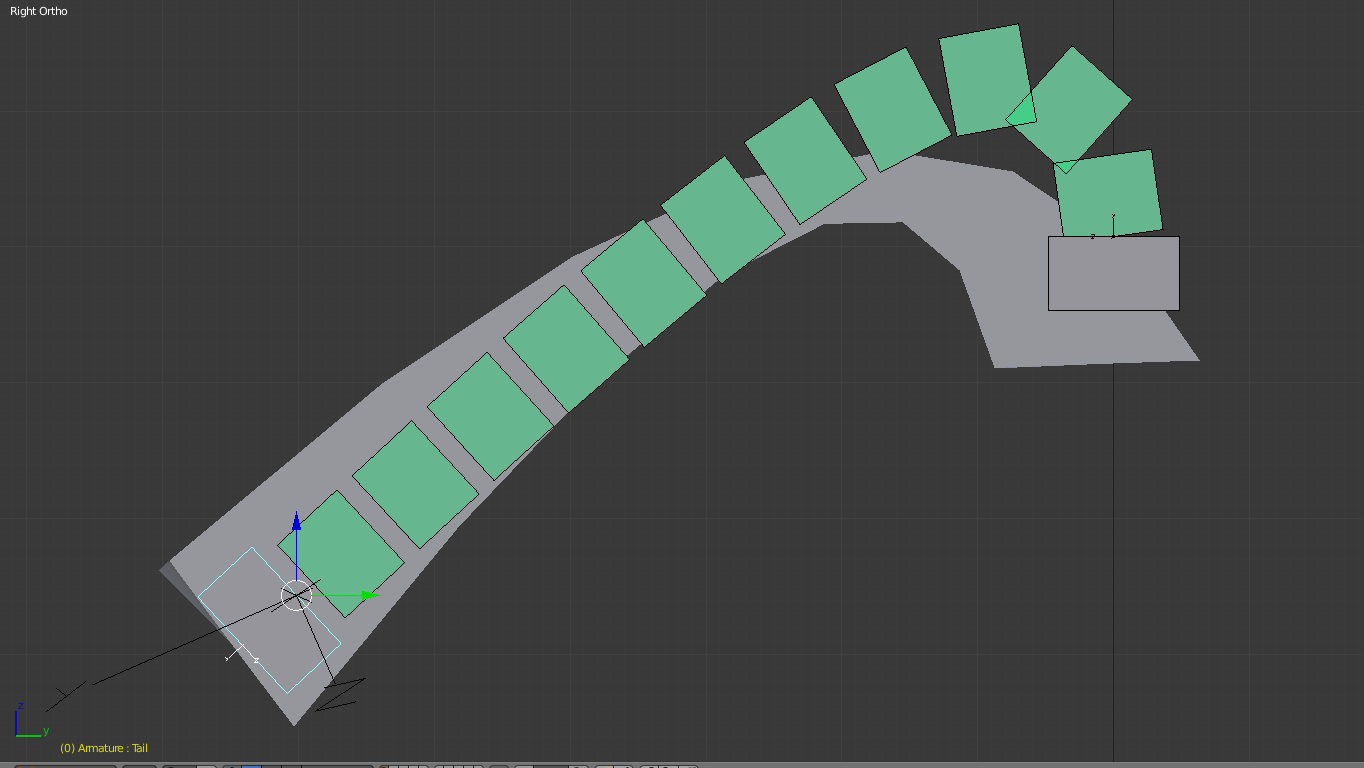 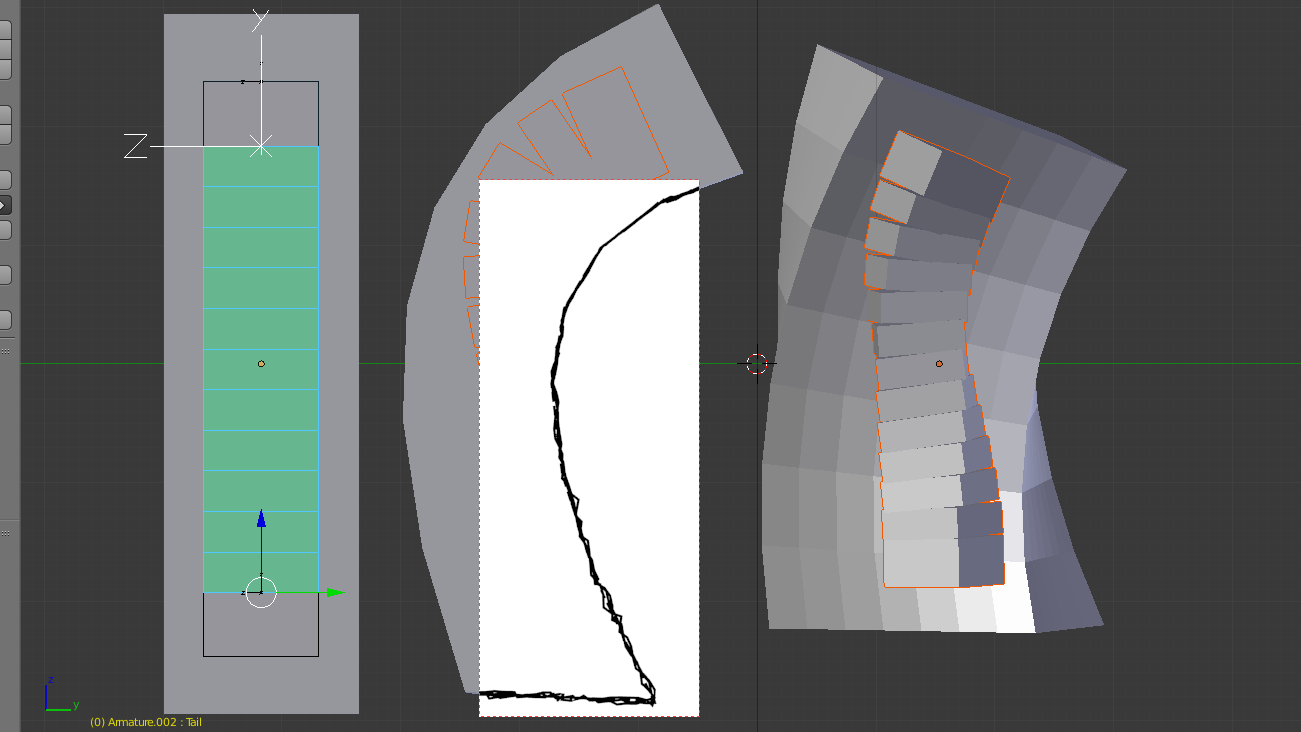 The Twisting seems to be collapsing in on itself when around 180 degrees but on a simple twist it still looks concaved. (Third picture)

I would like to keep the sides consistent without the bottom section moving, is this even possible? It seems so simple but I never seen it before. (First picture)

---pls feel free to edit the question I'm still new to blender after a few years so I don't know if this is a known topic or not.