Welcome to the Blender animation bootcamp!

This Blender course and series of tutorials, are designed for the motivated learner who wants to perfect their animation skills. Before you can truly bring a character to life in a believable way, you will need to learn to control your animation.

It's recommended that you have a beginners knowledge of animation with Blender. If you're brand new, consider taking our Fundamentals of Animation course first.

What you will learn

Through focused lessons and exercises (12 in fact) the course fleshes out animation principles like:

My goal is for you to understand the foundation for crafting compelling animation; that everything complex is the collection of its simple parts. Like for example, how all motion can be understood in the context of a bouncing ball.

We will also introduce you to 3 brand new characters, rigged and ready for animation. And by gradually layering the simple principles of animation together in a way that’s easy to understand, you’ll learn to breathe the life that professionals breathe into their characters. 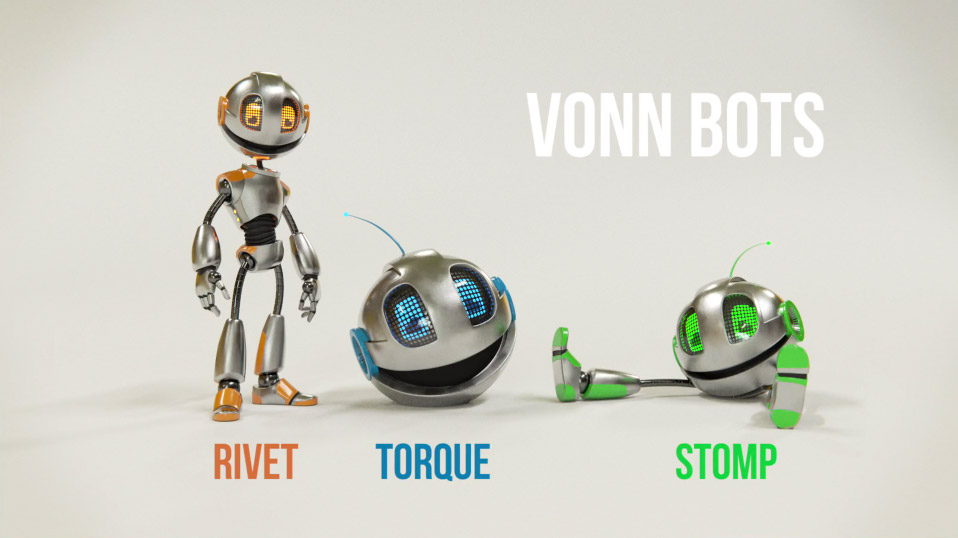 The course is also full of tips and tricks that can help speed up your workflow as well as all the gotchas I wish I had known when I first started animating.