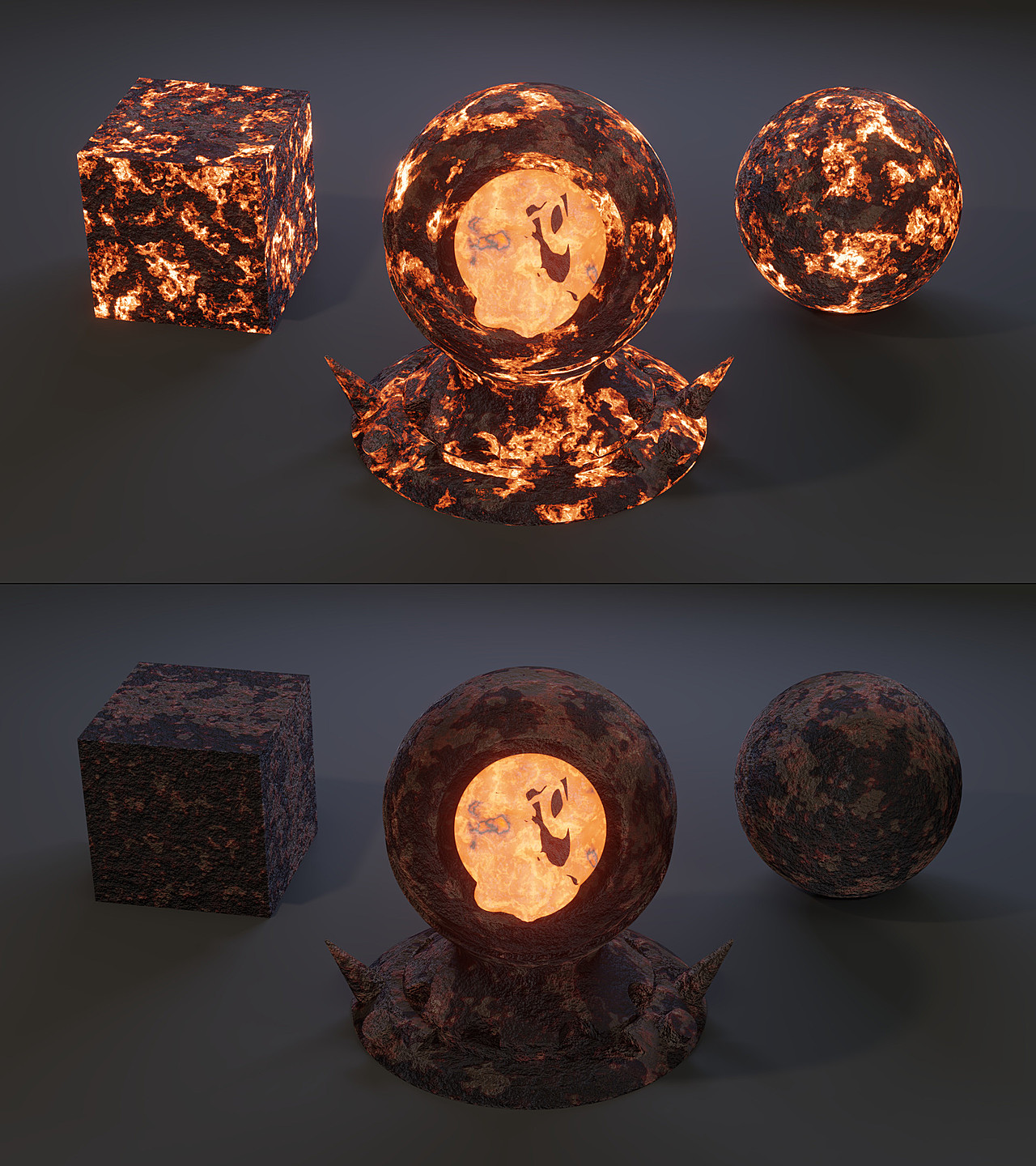 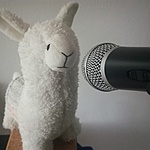 This one was a lot of fun. I feel at the same time that I learned a lot and that I have so much more to learn about this. All in all, I am happy with the result. I wanted the inside of the totem to look as if pure lava was coming out of it, so I separated the ball and sculpted it a bit to look a bit like it is pouring slowly outwards, and then added the lava portion of the shader to it and changed the textures slightly. For the face I added a displace modifier to deform it and give it a somewhat melting look.

It is rendered in Eevee, and the second image I discovered accidentally at the end as I was tweaking the roughness of the different parts again, and I deactivated the lava portion of the rock. I think it looks quite cool.