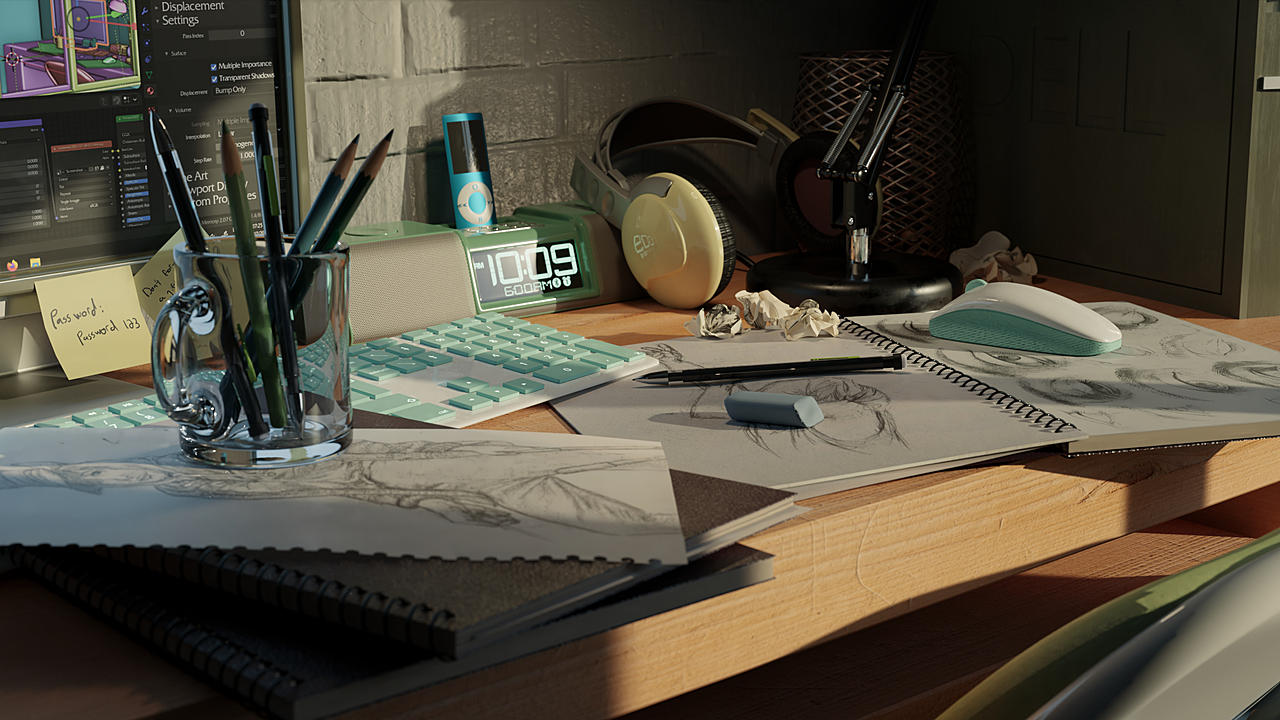 Materials and Shaders for a Scene (Cycles Render) 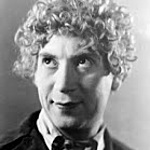 This is my first attempt at shading a full scene with materials, as well as my first render using cycles. (I've been sticking to Eevee because of speed.)

It was fun and frustrating in equal amounts. I need to learn more about cycles rendering, as the detail on a few materials seem to have been ruined by denoising (the computer case, the seat cushion and wall, mainly).  Without denoising, however, there was too much noise and fireflies.

It's a shame, because the roughness and normal maps I used on them looked pretty nice in eevee; but they just appeared muddied in cycles.  I preferred the lighting and glass shader in cycles, though, so I stuck with that.

Anyway, I had a lot of fun putting all the materials on and trying different stuff, even if not everything came out as hoped.  This course was great and I learned a lot.  Like his lighting course, Jonathan really goes into a lot of detail explaining how things work.

(sorry for the wall of text)