Everybody loves a proper evil overlord and there is a plenty to choose from in our gallery. So here are some of the best of the worst. Let's hope they never get together to take over the galaxy. 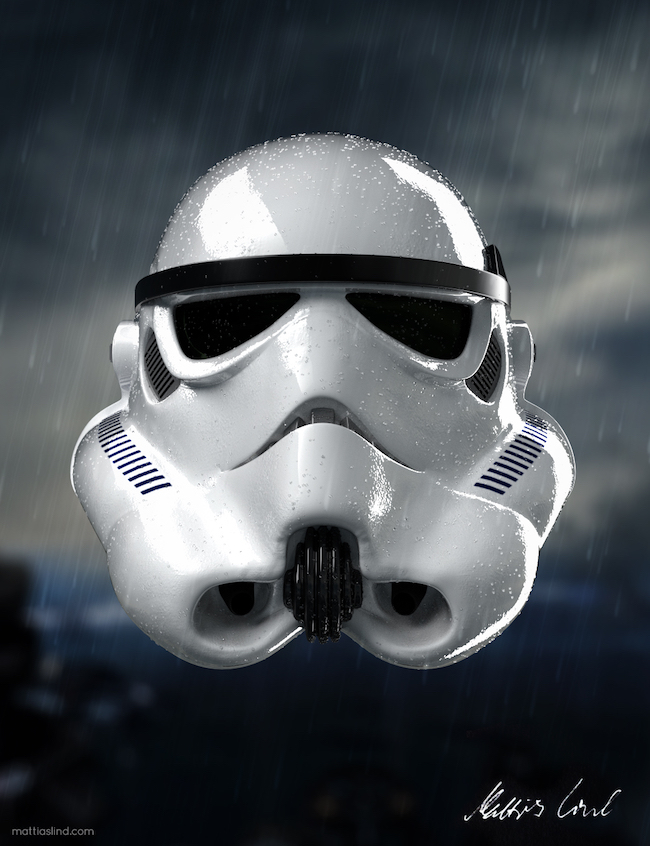 Says Mattias Lind: "I wanted to create a trooper that would stick out from the crowd, so I tried different angles, but I liked the simplicity of just rendering straight on. I added the water drops. I have heard that they use water a lot when photographing cars to make them look more appealing, so I did that on the helmet, which rendered nicely." We agree! 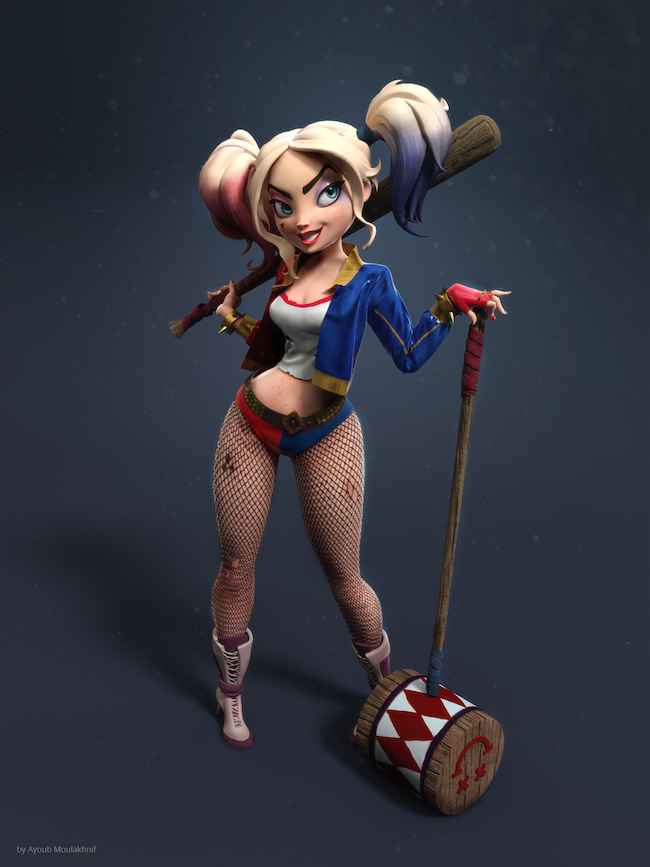 Ayoub based his render of the ultimate bad girl on a concept by Nicola Saviori and we love the cartoonish, stylized result!

The Dark Lord by Mattias Lind 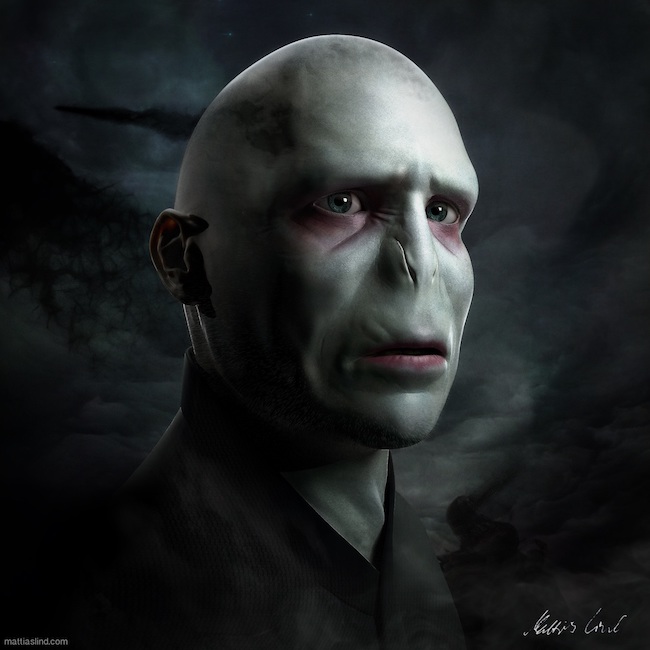 This image made in Blender and Photoshop is a perfect tribute to turning limitations into strength: "I had previously tried to create a lot of different portraits, but I have always been limited as my computer can't handle rendering lots of hair," says Mattias Lind. "So I thought 'What character has no hair?' and I decided to make Voldemort." What a creative way to overcome obstacles! 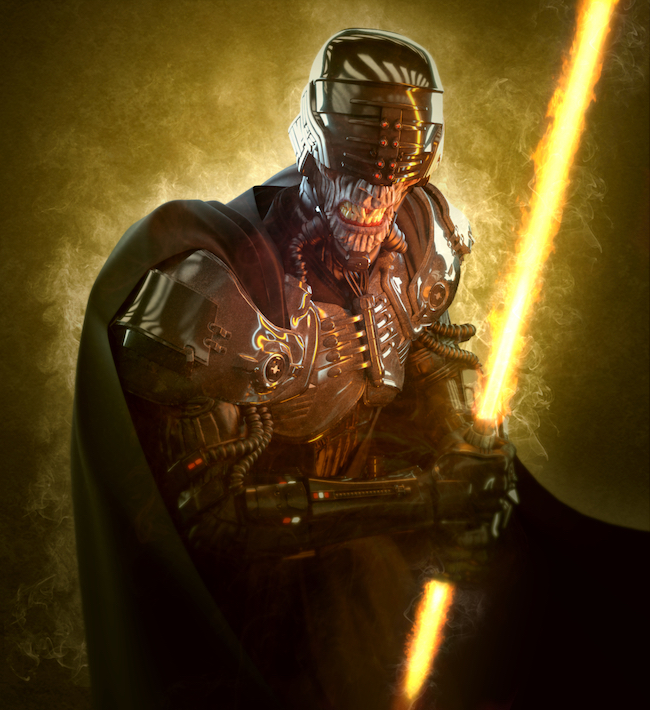 This is the stuff of nightmares: a blind pau'an passed to the dark side. Sculpted and modeled with Blender. Composited with Gimp. 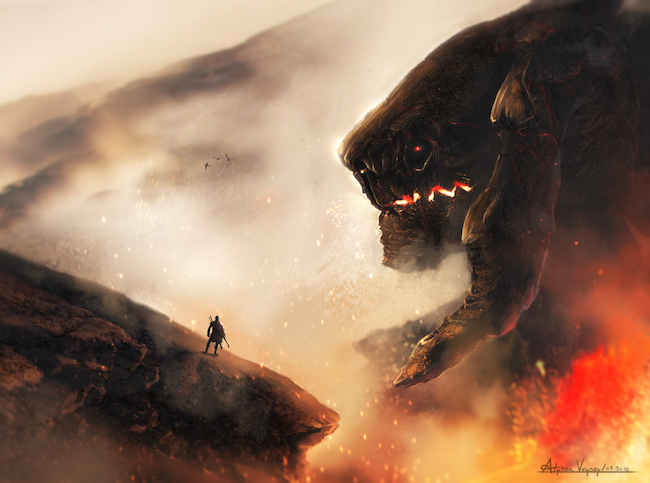 Alyssa's work, inspired by a photo, gives form to an ancient threat that could easily kick it alongside Cthulhu. 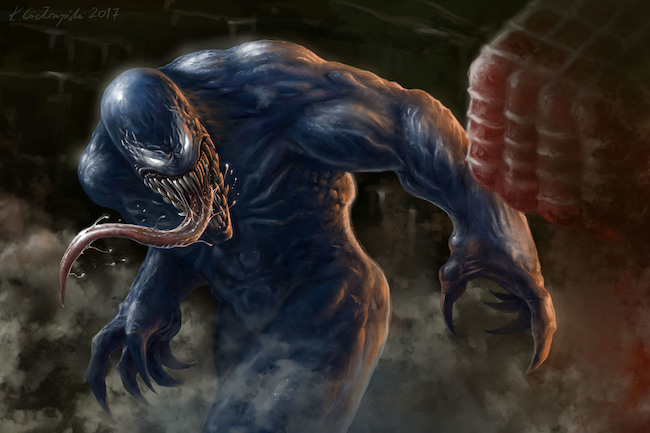 Venom is one of Krzysztof's favorite villains from the Spiderman universe. This image makes him feel even more evil than the movies. 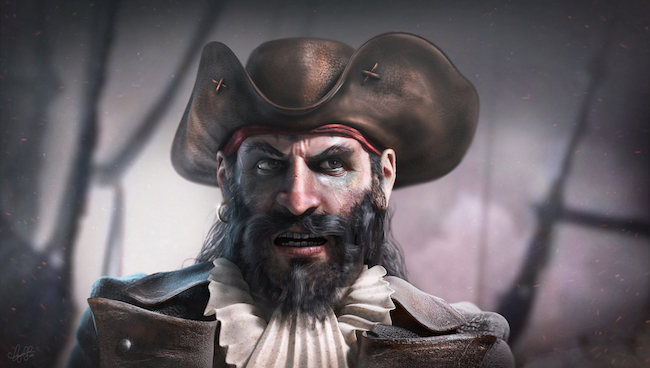 Clayton took on the ultimate threat of the open seas, Captain Blackbeard himself, and brought him to life in Bledner, with post production done in Photoshop. Yarrr! 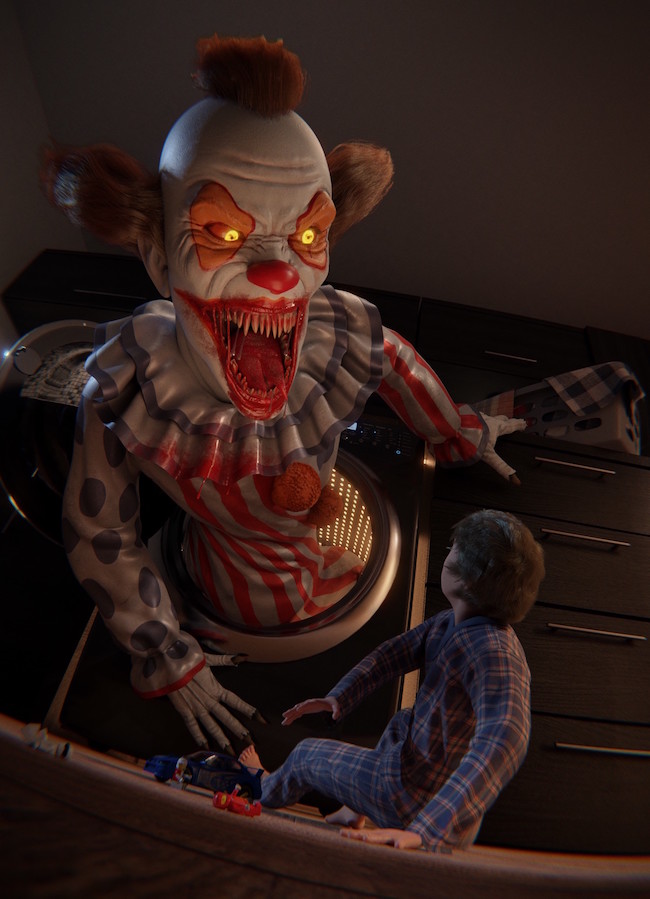 Timofei went all out with his absolutely terrifying Pennywise: "They thought they had killed it. They were wrong. And now IT's back! And angry. And very hungry." 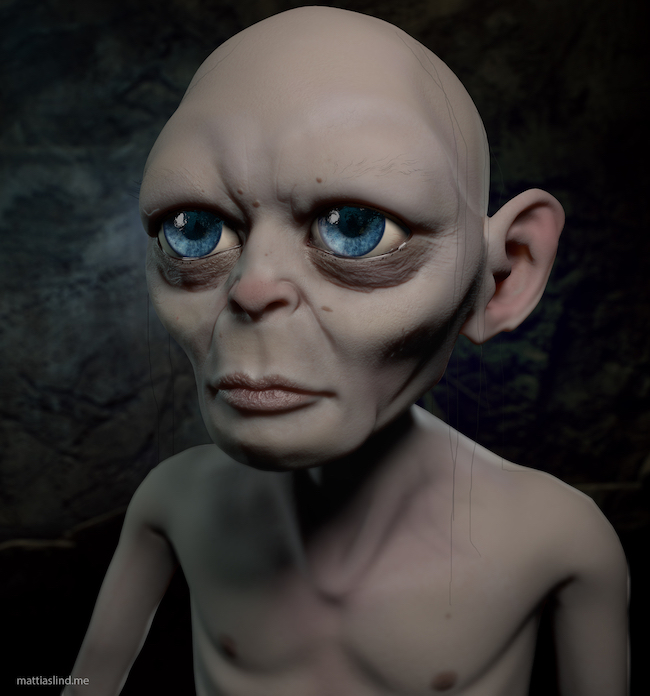 Mattias certainly has a thing for antiheroes. This piece achieves a characteristic that makes the best villains: depth. His Gollum shows all the vulnerability and inner struggle that defines everyone's love/hate relationship with this slimy guy. Rendered with Blender Internal, composed in Photoshop.

Did we miss anything? Who is your favorite villain from our Gallery?