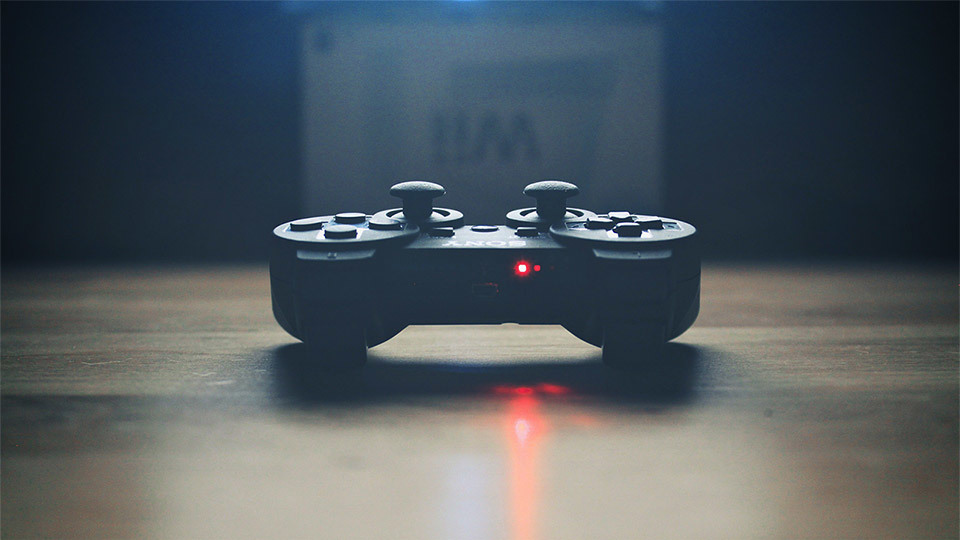 Over the past 9 months or so, I’ve been part of a small CGC team that is focusing on making games with Blender and Unity. This is a new push for us since traditionally we favor movie/FX workflows and techniques on the Blender side. The push was motivated by a survey where we polled our users and a significant majority desired 3D training in the context of game development rather than the context of movies/animation/VFX.

My background is animation. When I was in college, game students and animation students shared the same classes until about halfway through each degree. At that point, the degrees forked and students had to choose the path of either game dev or animation. I chose animation and my career from then on has been in that vein, from TV commercials to VFX to animated feature film. I brought that context with me into my training for CG Cookie. So when the survey revealed our community’s desire for games, I was surprised and a little skeptical of the shift.

But I’ve been very surprised by the past 9 months. Making games is a ton of fun! In fact - can't believe I'm saying this - I even think games are more fun to make than movies. Here’s why:

I’ve spent my entire 3D career waiting minutes and hours to render one image as well as days to render short animations. So for the animation side of 3D, patience is not just a virtue; it’s a requirement

But with the game work I’ve been doing lately, there is no waiting. It’s happening before my eyes in real time. “Well sure, but the visuals aren’t even comparable to offline renderers,” says the year-ago-version of myself. Because offline renderers do true, physically accurate calculations of light and materiality. And for decades real time computing was only capable of flimsy illusions to approximate those calculations which looked really bad by comparison, at least in terms of realism.

Well. Modern real time computing is so convincing, it’s made this skeptic a believer. The dawning of heralded “PBR” tech has ushered in a stunning level of realistic lighting and materiality to the world of real time. This means I can create the [majority of] realistic visuals that I aspire to in real time rather than only being able to do that with offline rendering.

This is a huge game-changer that has only been true in recent years. Click these thumbnails to see some of the realtime magic I'm talking about: 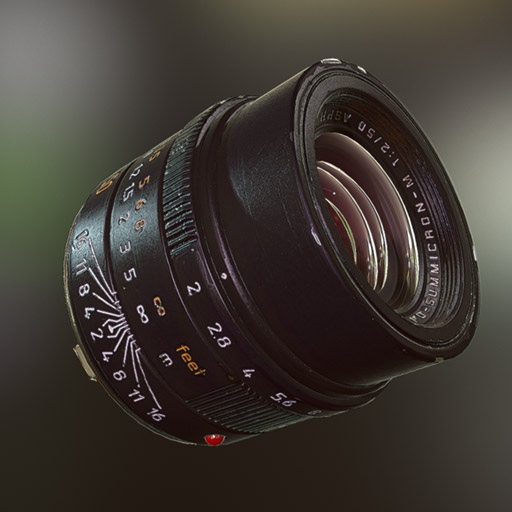 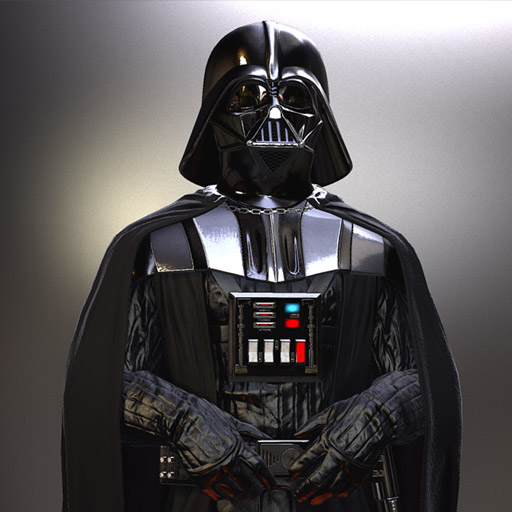 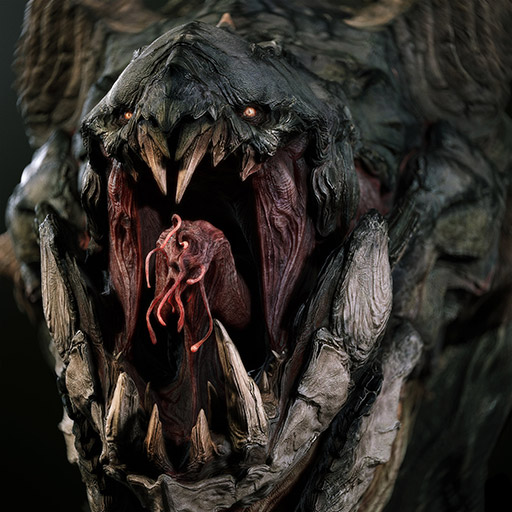 Everything about movie VFX, animated films, and TV commercials is ultimately about making something look great according to one camera angle. That’s a pretty small payoff for the effort that goes into building that something.

Any modeler knows what I mean: When you spend a month building a badass character, you can’t just post one image of it online, right? You have to post a series of various angles or a even a turntable. Because you know the effort you spent on the whole character, backward and front, and one angle simply doesn’t do it justice.

With games, the effort you spend building a world is rewarded by you and/or players being able to view that world from every angle, for as long as they play the game. For me, that’s proven to be a much more satisfying reward.

Don’t get me wrong, I’m not knocking movies - I LOVE movies! And to conceptually compare them to games is a little bit “apples to oranges”. But in comparing my effort as a 3D artist contributing to a game or contributing to a movie, they’re very similar efforts. Which is where the point comes in: Games deliver a better reward for a comprable effort.

From a 3D artist’s perspective, the most obvious difference between game production and animation production is the restrictions. Game assets are restricted to maintain real-time performance while animation is largely free and limitless but with the cost of render time.

I used to think limitations - like keeping models lo-poly and relying on normal maps - was more lame than it was cool or fun. But as it turns out, it’s kind of a fun puzzle! Figuring out the balance of polycount and normal/texture detail is an entertaining, new dynamic to my 3D creation process.

For one, if done right, the difference is surprisingly negligible. And secondly, the limitations are what enables the real-time-ness of it all. Whenever I’m testing an asset in-game and playback is choppy, then I optimize the it, throw it back into the game, and the game runs smoothly - that’s just a great feeling. One I didn’t expect.

Indeed it is. Despite my strongly opinionated approach, I’m not actually declaring that making games is objectively more fun than making movies. This article is merely my way of expressing the enjoyment I’ve discovered with game development in spite of initial skepticism. And besides, games or movies is not even a this-or-the-other situation. Especially since each year the technological gap between them shrinks. I’m just glad to have my feet in both camps now. It's stretching and growing me into a better artist.

Frankly I have you, the CGC community, to thank for it! If you hadn’t requested game-related content, who knows if I ever would have gotten involved.

If you’re like the year-ago version of myself, a little skeptical of game production, take my word for it and give it a go. Now more than ever is a great time get your feet wet: