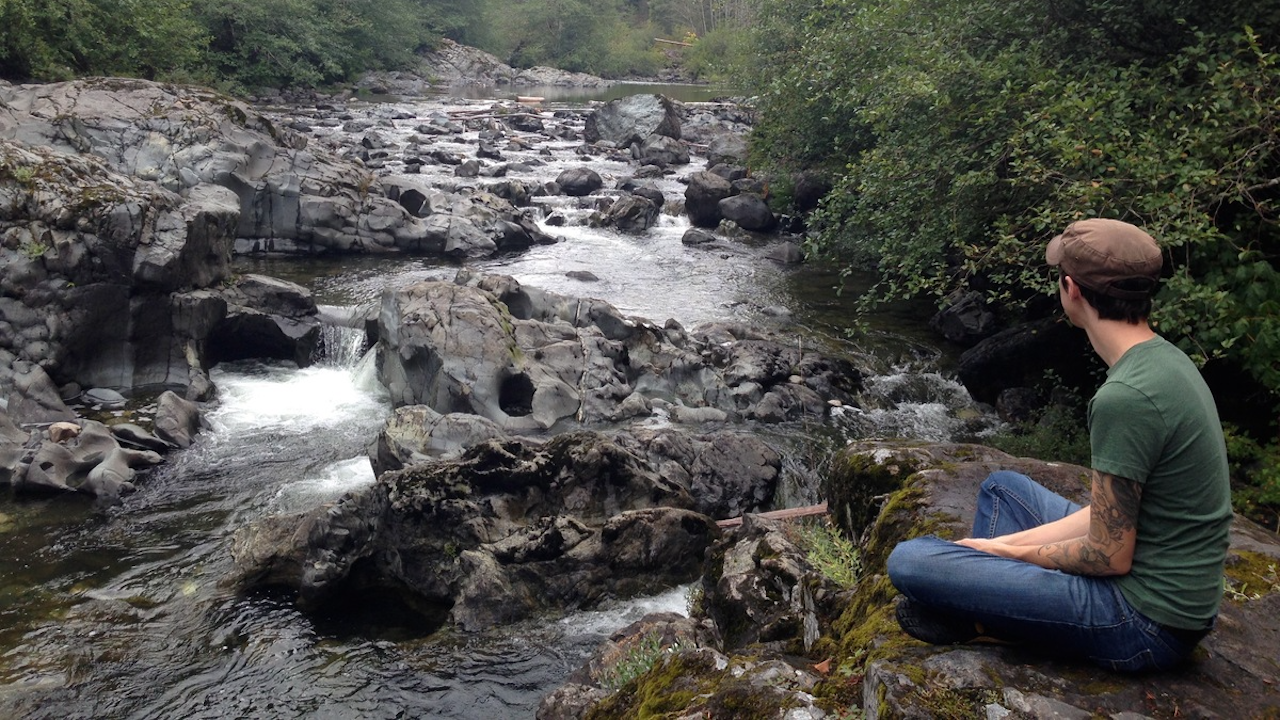 It’s been a long day for Jonathan Williamson. After weeks of crunching code, squaring away bugs and developing documentation, he finally released a new version of RetopoFlow, a set of topology tools for Blender. Simultaneously, the second screen on his work desk has been flickering with incoming CG Cookie user questions which Jonathan answers in between sips of coffee - his favorite pourover. Known for his characteristic hat, Jonathan, in fact, wears many hats within CG Cookie: working on the site’s functionality, tackling user requests, overseeing day-to-day operations, hiring new team members or digging into user data - not to mention the production of Blender tutorials: "I love teaching," says Jonathan, "but I don't get to do it as often as I'd like. The day-to-day tasks of co-running the business tend to take over." By his own admission, his schedule is packed. 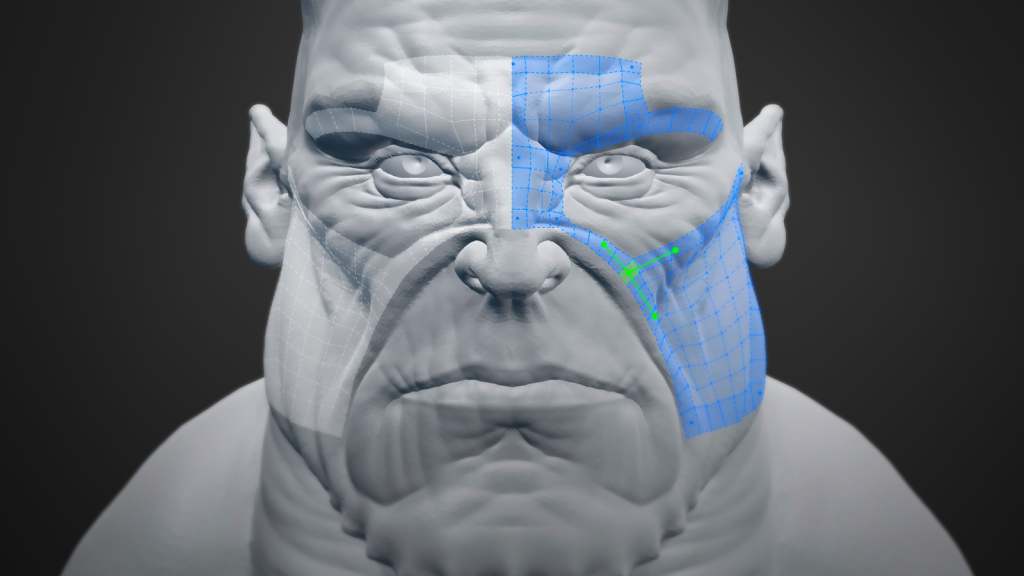 Visualization of RetopoFlow, a set of Blender retopology tools co-created by Jonathan

Making A Mark in Blender

At 27, Jonathan is the Chief Operating Officer of CG Cookie, the site he joined as a Blender tutorial author 8 years ago, the same year he became a Blender Foundation Certified Trainer.Since his first encounter with the open source software in 2003, he has published hundreds of tutorials, created 6 training DVDs, authored a book and taught numerous Blender workshops. He also leads the team behind the recently updated RetopoFlow, a successful commercial Blender add-on. But first and foremost, Jonathan is renowned for his modeling skills, as fellow Blender master Andrew Price aka Blender Guru knows: “In the Blender community, Jonathan is recognized as the modeling guy," says Andrew. "And for a very good reason: he’s really, really good at it.”

From Archery to Blender

It’s ironic: Jonathan, who spent a better part of the past decade teaching, didn’t go to school until he was 16. He and his siblings were fully unschooled, meaning they grew up without classes, set times, curricula and tests. “The premise of unschooling is that children learn best when they play and follow their interests, rather than being put on an imposed schedule,” explains Jonathan. 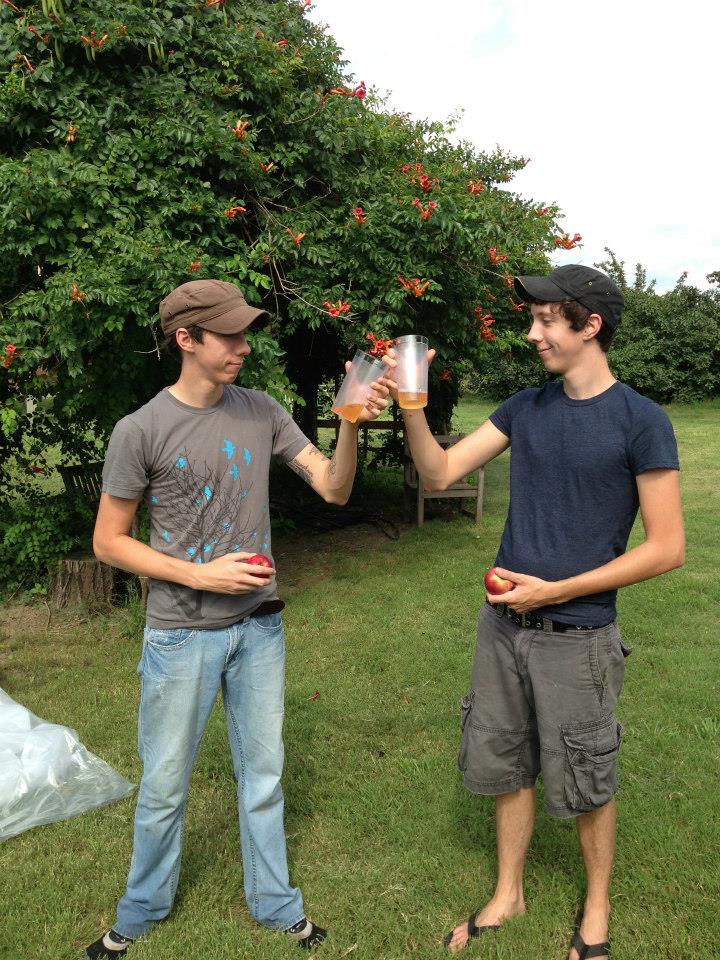 Fresh cider is the best cider: Jonathan and Pippin at the family orchard This allowed Jonathan to develop a variety of skills of his own choosing, from building teepees and treehouses with his twin brother Pippin on the family orchard to archery.  At the same time, Jonathan was nurturing his love for the arts along with tap-dancing, ceramics and spending days drawing - until, finally, his varied interests found culmination and merged his love for the arts and the technical in one tool: Blender.

“From the early days, Blender wasn’t as much a creative tool to me as a fascinating bridge between arts and sciences,” Jonathan remembers. “I liked drawing and building things and suddenly, in Blender, I was able to build drawings.” His learning curve was steep: for the first 3 years, he would be learning Blender, eating and sleeping - “And that was it!” he laughs. 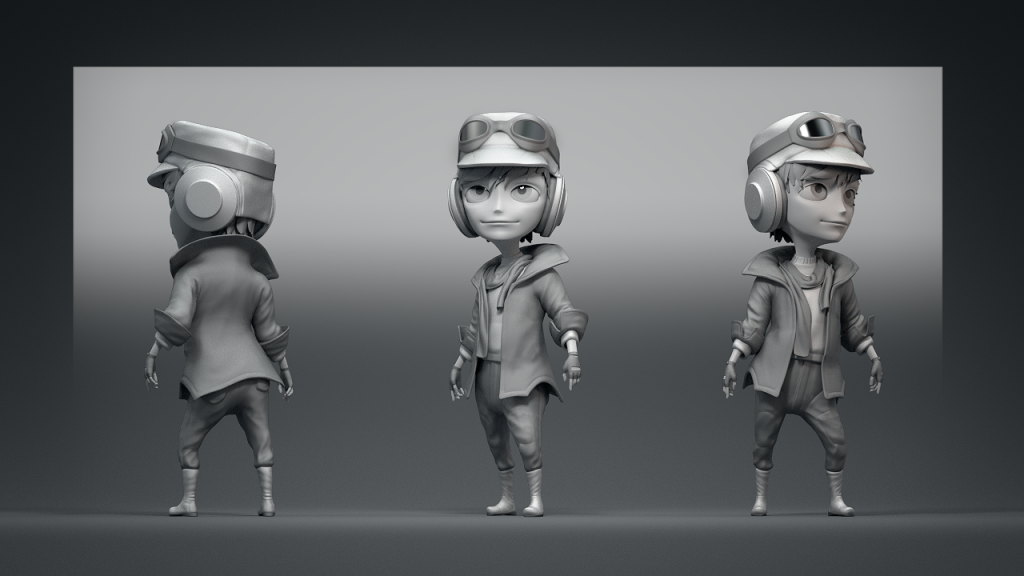 Significantly, Jonathan believes that his unschooled childhood allowed him to become the Blender artist he is today: “The reason why I was able to get to where I did as early as I did was because I was unschooled, plain and simple,” he knows. Without the ‘distraction’ of school, he was able to fully submerge himself in his passion, drawing on his ability to quickly adapt and learn new things - a skill which was needed in the early days of Blender, without any official training to lean on. “I was entirely self-taught,” he remembers. “I had no tutorials; instead, I decided to make my own and it so happened that other people around me needed them. It’s a function of being in the right place, at the right time.”  But of course, it’s more than that.

Jonathan’s teaching has been praised for its approachable style and a knack for explaining highly technical concepts in relatable terms.“Jonathan was the first person I found for Blender tutorials,” remembers CG Cookie user Newel. “He has been amazing at clearly and thoroughly explaining things and without his tutorials, I would not have become the artist that I am today.”And prominent figures from the Blender community agree: "Jonathan has literally helped me get started in Blender," says Gleb Alexandrov, the man behind a popular tutorial website CreativeShrimp. "Hands down, his snappy modeling and topology tutorials influenced my workflow so much. Normally retopology is hell, but Jonathan makes it look like a breeze."

Now, after more than a decade of creating Blender tutorials for thousands of artists around the world, what has he learned from teaching? “Never take things for granted," says Jonathan. "Blender UI or Hotkeys are second nature to me, but that is not the case for everybody. As a teacher, never assume: instead, explain.”

"Whether online or in real life, you never know the other person’s full story. It’s so important to empathize with others and have a sense of humility and patience.”

For Jonathan, an assumption-free approach extends beyond Blender. With most of his contacts being virtual, he learned to give people benefit of doubt in the online space. “When you spend your professional career helping people, sometimes you get frustrated with questions or a perceived sense of entitlement in people. But whether online or in real life, you never know the other person’s full story. It’s so important to empathize with others and have a sense of humility and patience.” 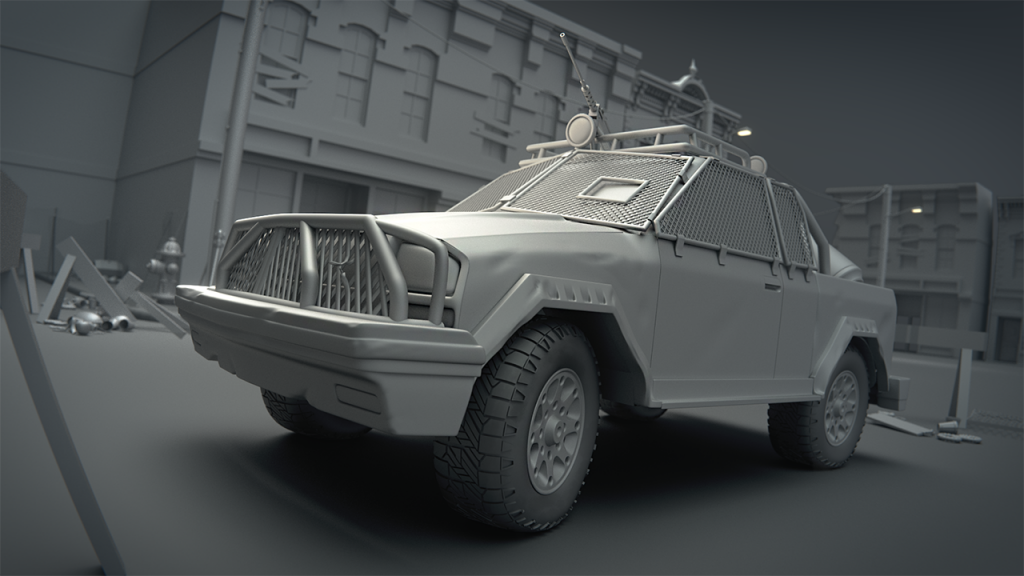 Having a Little Patience

Patience spills over to another passion in his life: homebrewing. His favorites beers are sours, which require months to ferment and can take years to mature. And that’s a lot of waiting for that dewy glass of homebrew. But Jonathan knows that good things come to those who wait. “With beer, quality needs recognition and appreciation. To do it right, you need an intimate technical knowledge and great ingredients. You need attention to detail, the right process and lots of patience. In a way, a good brew is like a good mesh,” laughs Jonathan. With the growth of CG Cookie, free days have been few and far between for Jonathan. When possible, he enjoys them most by re-living the sense of freedom remembered from his childhood spent at the orchard. 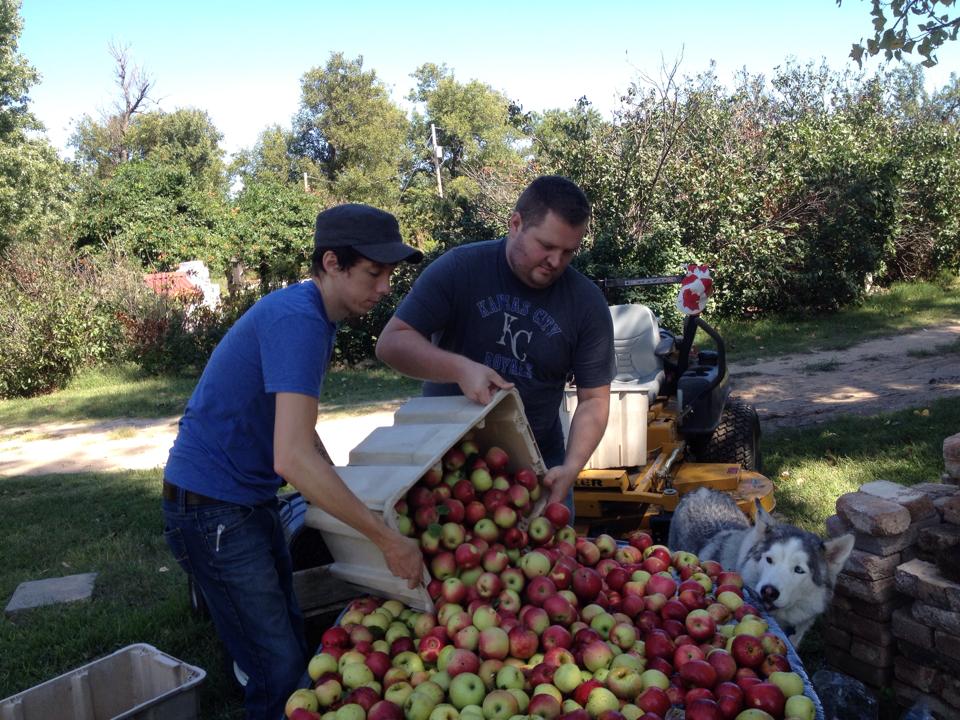 It takes a lot of apples to make cider: Jonathan working at the family orchard

Teaching As a Passion

“To me, there is nothing more relaxing than knowing that I have nothing on the calendar,” says Jonathan.When that happens, he tries to get up early and prepares his pourover coffee, then takes his dogs for a walk. Later on, you might find him spending time with his wife, doing a little yard work, or fiddling with carpentry in his workshop. Is that happiness to Jonathan? “I really don’t need much more than that,” he winks.  With one exception: "I always look forward to doing new courses and workshops. As of now I'm exploring technical courses focused on modeling and Python scripting." As busy as his schedule may be, this will never change: "Teaching is an absolute passion of mine," smiles Jonathan.