What is CG Student Awards all about?

The CG Student Awards is an annual event which showcases and rewards excellence in computer graphics from students and recent graduates. With the help of our amazing sponsors, the event has helped kickstart the careers of countless digital artists, provided 60 paid studio internships and given away over $600,000 in prizes. It's the mission of CG Student Awards to create a platform for all aspiring digital artists to launch their careers, network with professionals, and connect with other passionate digital artists from around the world. About Us: http://www.cgstudentawards.com/about/item/aboutus/1169 [caption id="attachment_127638" align="alignnone" width="1500"] 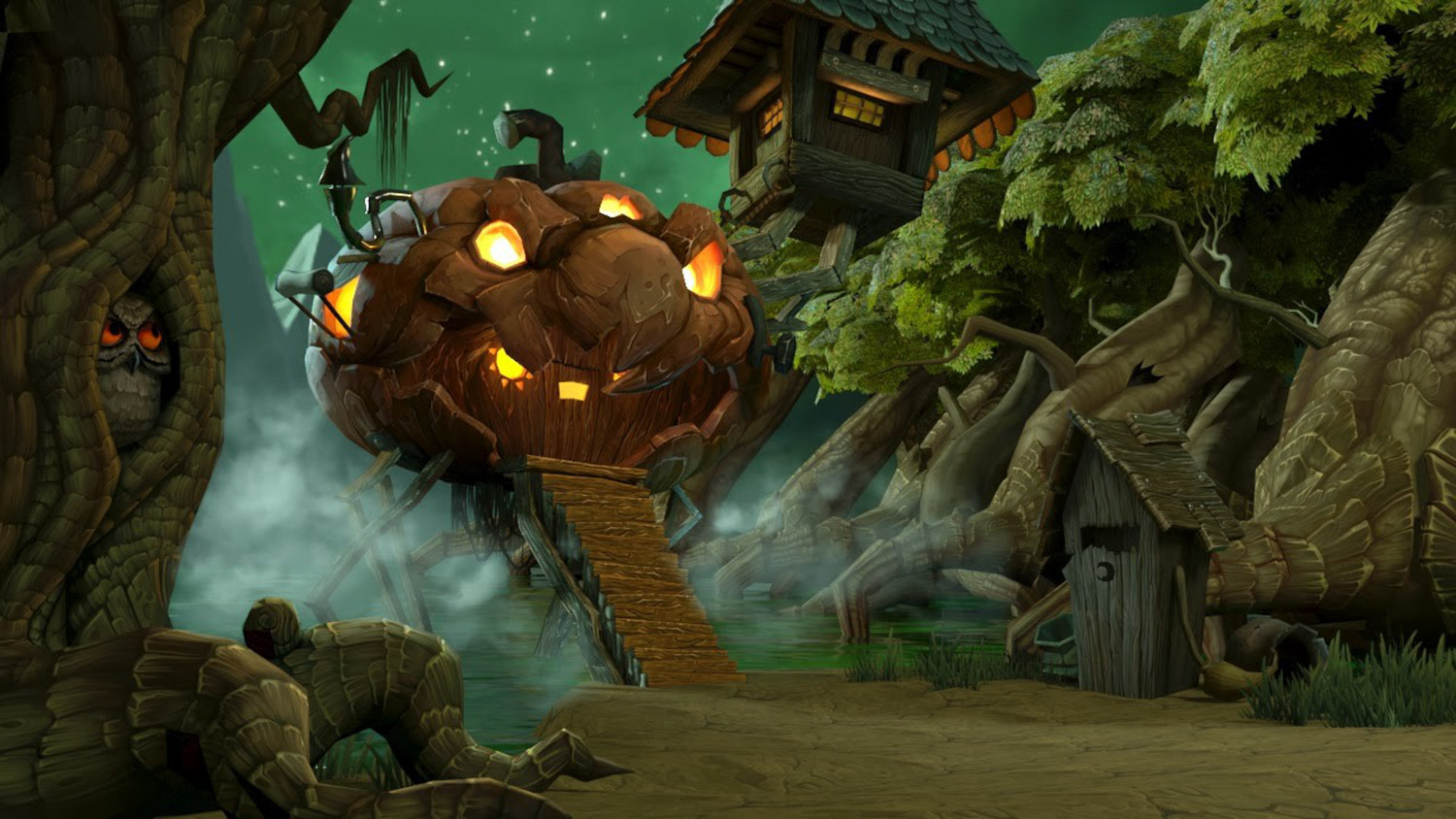 How long have the awards been around?

The Awards is into its 6th year. It is actually quite amazing to think that something that started as a side project has now turned into a major online event attracting thousands of people from all around the world. The Awards has doubled in size every year since we started back in 2010, and we are expecting well over 1000 entries this year. Initially, we started with three categories and this year we have 6 main categories.

That's fairly recent. Can you explain what motivated you to found this event?

When the other cofounder Andrew McDonald and I were both working in London we saw an opportunity for a student awards because there were nothing out there at the time. We wanted to be able to showcase the excellent work students are doing. People are genuinely shocked when they see just how good student work can actually be – even we’re amazed each year with the quality coming through. It’s great to see, and that’s what the awards are all about – just showcasing the different talents from around the world and bringing it onto that global stage via the website, www.cgstudentawards.com. The other big reason was that we want to try and develop a healthy competition between schools to be number one. We see some schools out there that really showcase the student’s work, but rankings are usually just dictated by statistics from a select group of people. It’s overwhelming when you’re somebody that wants to learn and there’s so many training facilities to choose from.
We just want to say, ‘Hey, here’s a student award that can actually prove that your students are the best’.
[caption id="attachment_127635" align="alignnone" width="1500"]

Can you speak to some past student success?

Most of the intern winners have gone on to be either hired by the company they did their internship at, or it’s been a springboard for them. Last year for example Garrick Rawlingson who won the animation internship at Weta Digital, was offered a contract after completing his internship, and got to work on the final installment of The Hobbit. He’s still working there as a Junior Animator. Likewise for Min Oh who won the internship at Epic Games. He finished his internship and was offered a full-time position at the company of his dreams. A lot of the earlier winners of the internships I am still in contact with, and they are all doing really well. We even have one as a judge this year, so he’s come the full loop. There are some fantastic stories and we have documented quite a few of them which you can read about in our blog section: http://www.cgstudentawards.com/magazine What are some of the big sponsors and prizes for this year's awards? We have Autodesk back as our naming right sponsor this year. They are a huge supporter of the Awards and love the fact that we are giving students a stage to showcase their work. This year our prize sponsor are offering a staggering $350k worth of prizes. Some of the new studio sponsors we have offer internships are NetherRealm Studio, Monolith Productions, Rebellion, Animal Logic and Rising Sun Pictures. In total we have 25 internships up for grabs which is massive. There is no other student awards out there giving students this sort of opportunity! There is a lot of industry insiders looking at the demo reels on the website. It’s a good stage for students and a great way for them to be able to compare themselves with their peers to see what level they’re at and how much further they need to go to be able to compete for internships. We encourage everybody to upload their demo reel, even if they don’t feel like they’ll win, just to get their work exposed and seen by other people is really important when you’re first starting out. The other great thing is that every entrant receives almost $100 worth of prizes just for entering! [caption id="attachment_127636" align="alignnone" width="1500"] 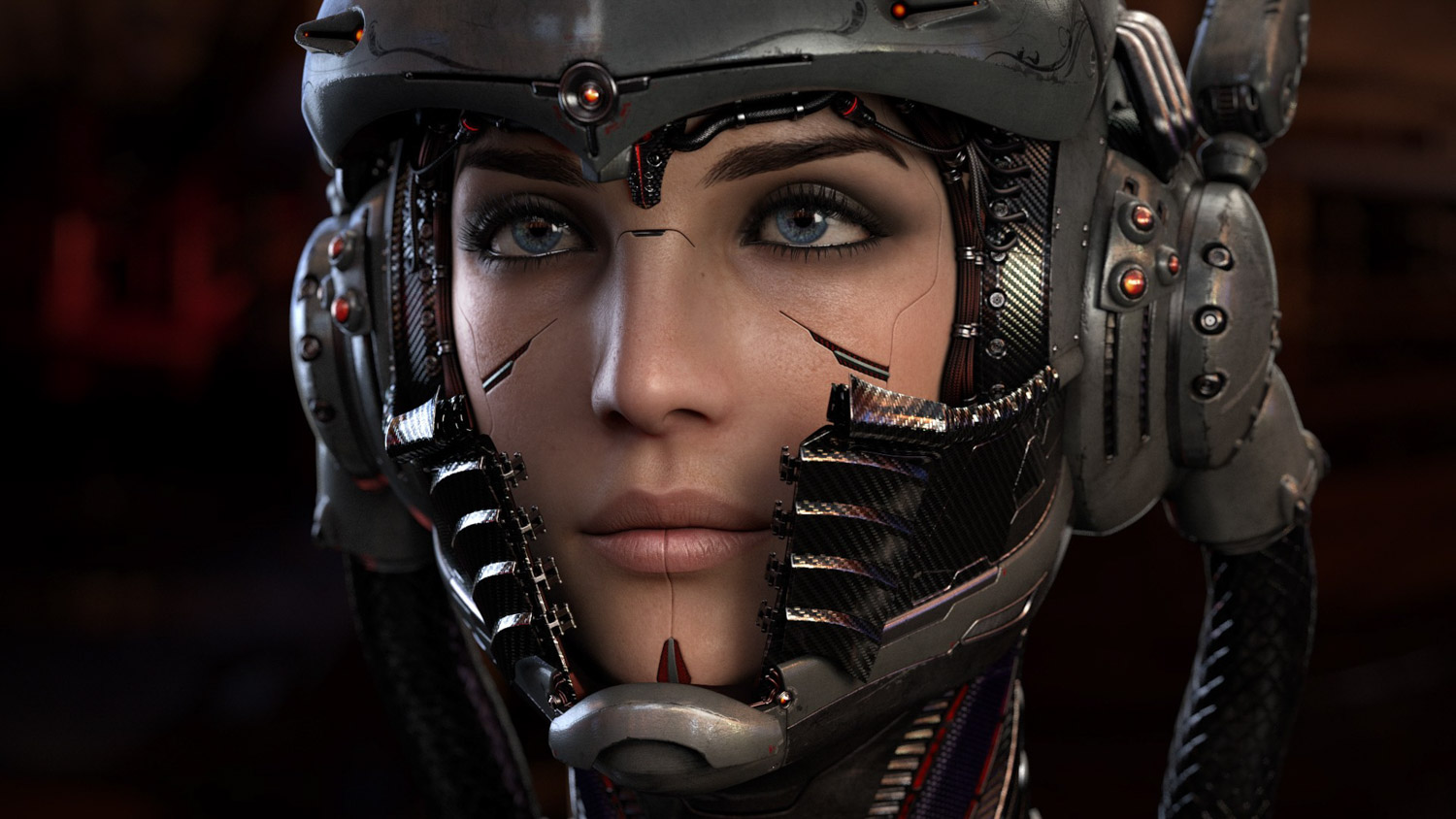 What tips and suggestions would you give to students who are interested in signing up?

There is loads of information about the do’s and don’ts of what goes into a good demo reel, take that advice onboard, and make sure you are happy with what you are submitting.
Thank you very much for all the time Alwyn and remember, the awards have officially kicked off and entries end in on May 13th, with winners being announced on the 17th of June.