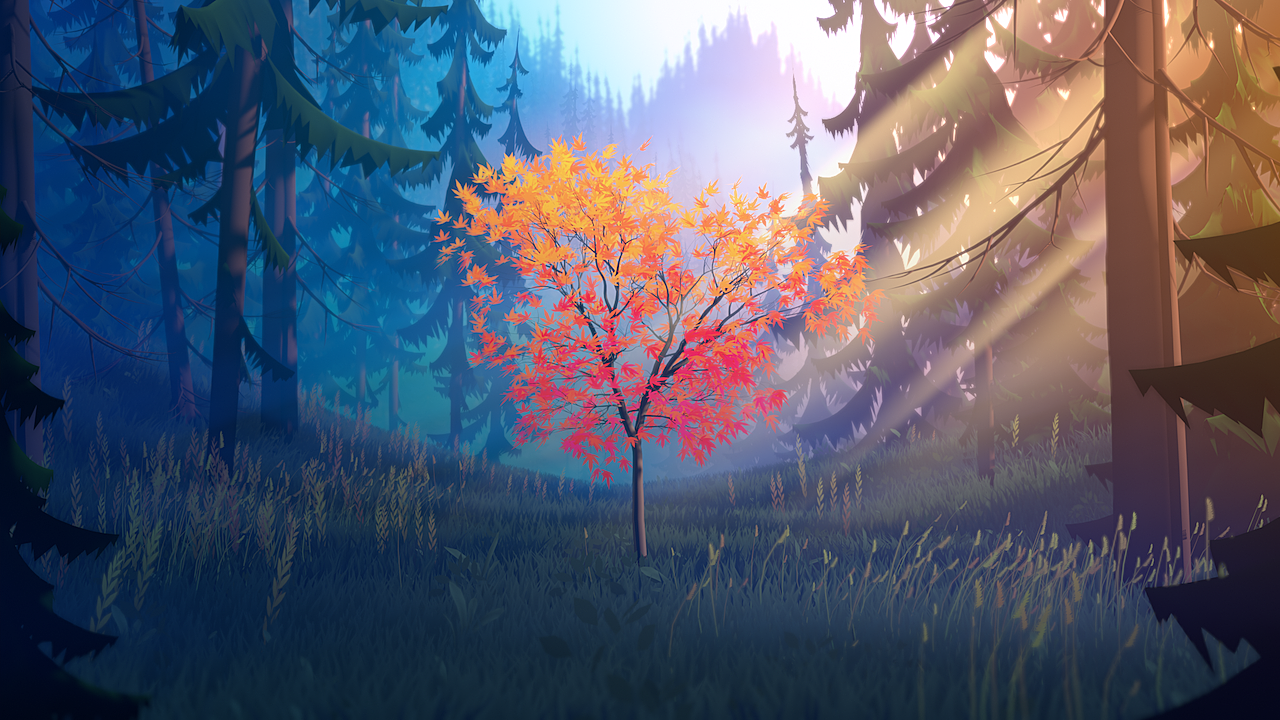 After our pumpkin-flavored Halloween extravaganza, we're sliding into November. 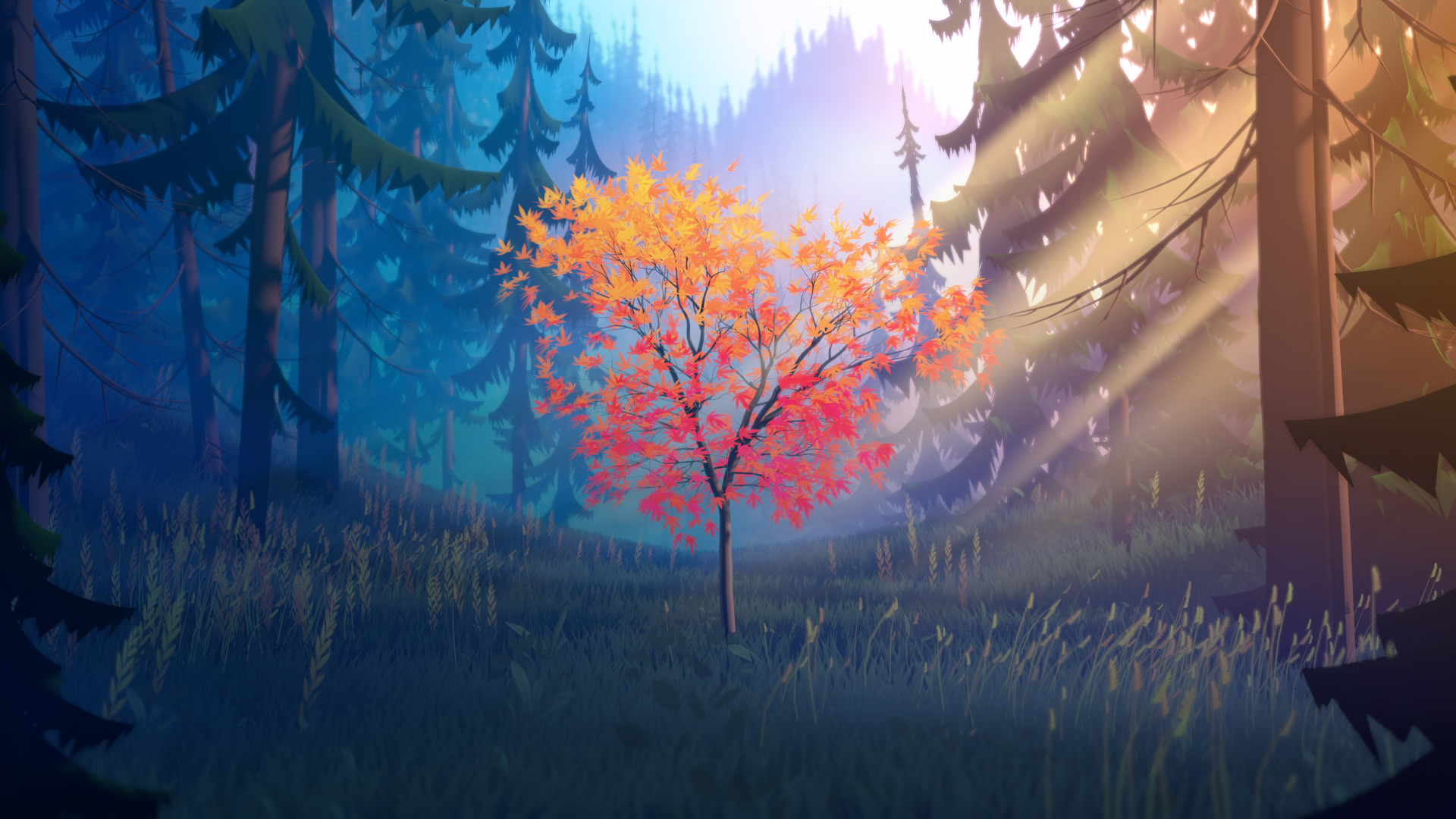 Kent Trammell has revealed that he's working on his next course on Twitter: 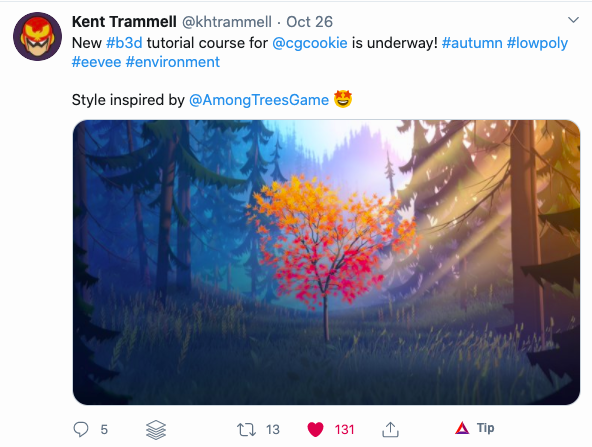 We'll be sharing his progress via @cgcookie - stay tuned!

The course is scheduled to release mid-November. If you're interested in stylized environments, check out this  tropical island live stream series as a primer. 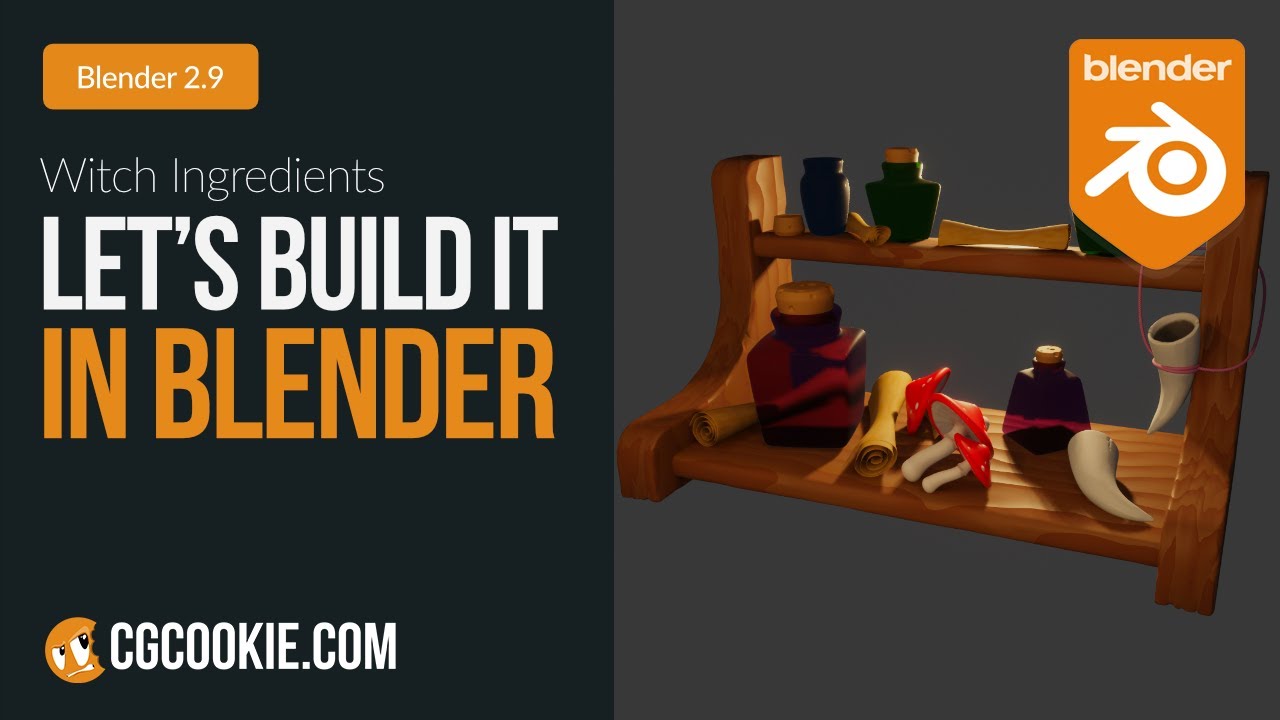 "Let's Build it in Blender" with your host Chunk and his beginner-friendly Blender workflows. A new episode airs every other Thursday and you can vote on the theme in our YouTube Community tab. 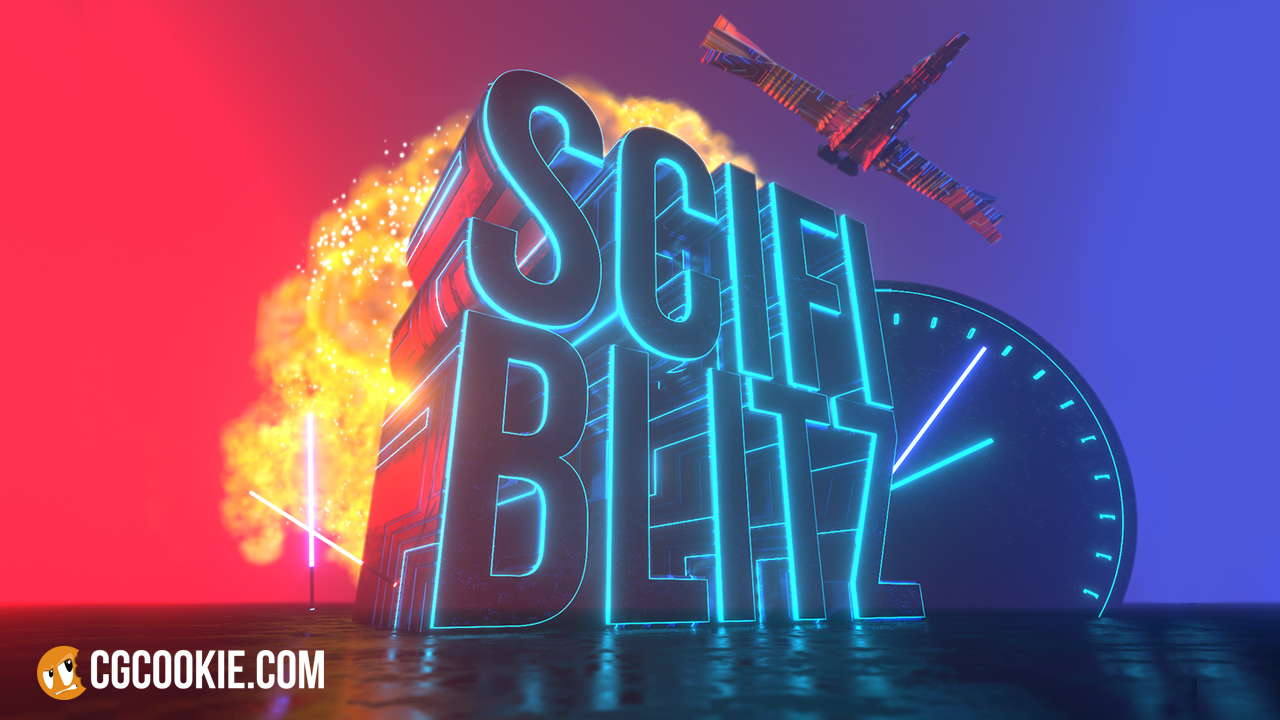 "Blender Sci-Fi Blitz" is a live show with Chris Bailey and his adrenaline-packed 60-minute workflows. The theme is also up to a community vote.

Putting on these YouTube shows is our way of showing the world what Blender can do.

In November, this is what Let's Build it in Blender and Sci-Fi Blitz have in store for you... 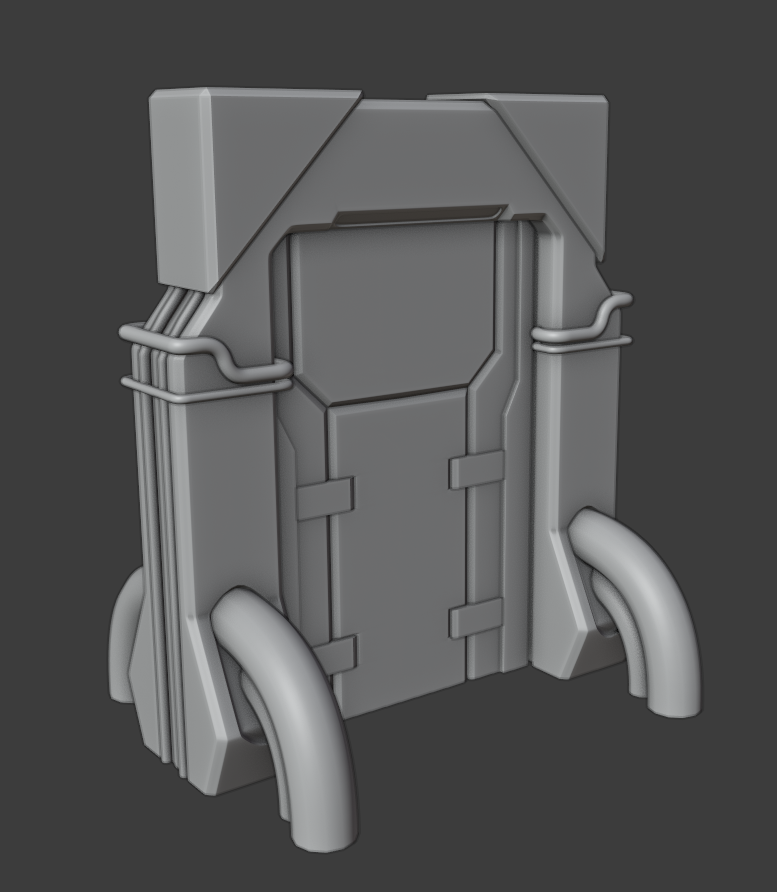 Who has seen our classic course Animated Sci-Fi Door Environment?

Now, the YouTube tutorial won't be anywhere nearly as in-depth, of course, but it will show you a simple workflow to achieve a pretty cool effect.

This episode of Let's Build it in Blender airs on Wednesday, November 4th.

See all past Blender episodes of Let's Build it in Blender.

What will we be making this time?

That's up to you! Voting on the next show's theme opens this Sunday, November 1st.

In November, there will be two new episodes of Sci-Fi Blitz: November 8th and 22nd.

See all past Blender episodes of Blender Sci-Fi Blitz.