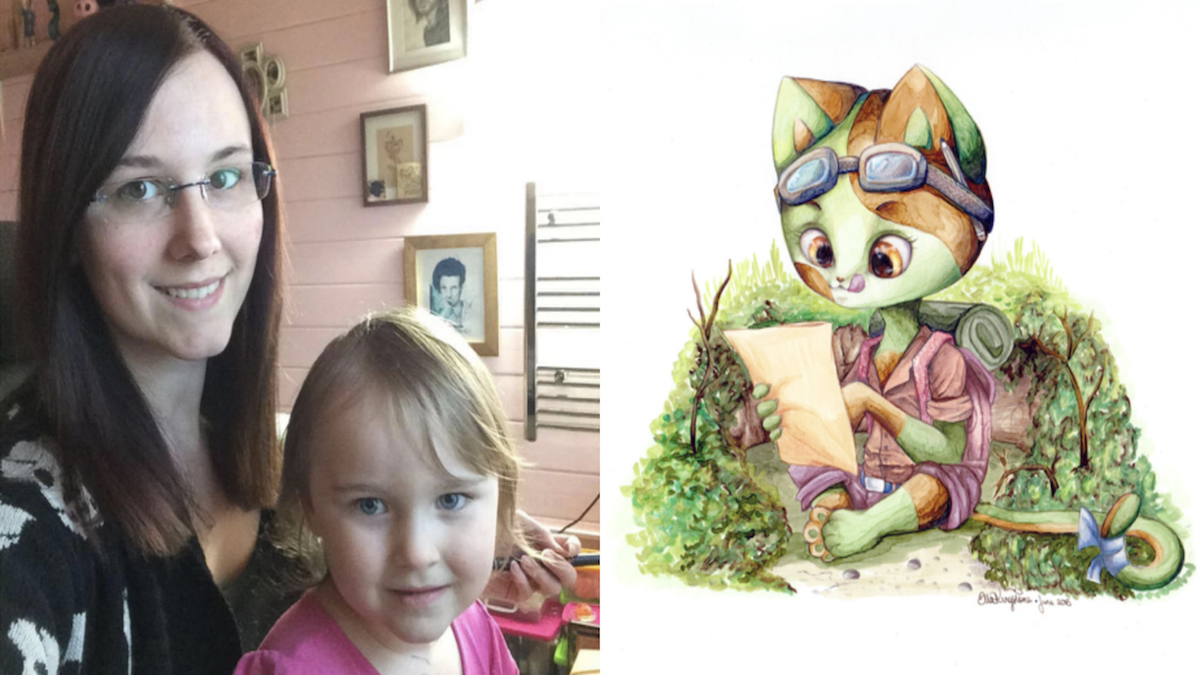 We get a lot of heartwarming user testimonials, but it’s not often that somebody tells us that we’ve had a transformative impact on their life. Here's a story about the power of following your passion, told by Ella Kingstone.

Since I was 5 years old, I wanted to build games 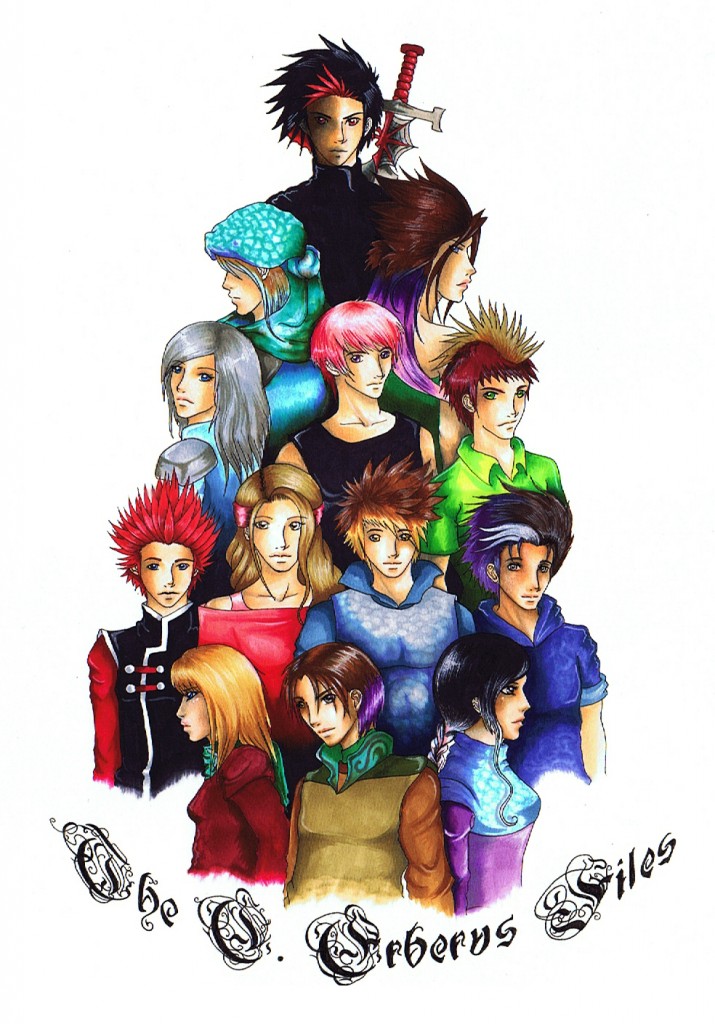 It all started with the Legend of Zelda: Link’s Awakening. I would pinch my siblings’ GameBoy and sneak off to play the game relentlessly. I even made an entire map out of bits of paper complete with pop-up houses and a little BowWow that I carried around on a string everywhere I went. I was completely absorbed by the game and act it out after school with my little cat. Oh, the adventures!

I carried on designing games right up until the end of college. Then, a crushing blow came: a tutor told me that I’d never make it in the gaming industry and won’t get further than making tea and coffee because I was a girl, and the gaming world belonged to men. It was devastating and shattered everything.

I dropped out of Digital Art for Computer Games and jumped over to Illustration for Graphic Novels instead, because hey, at least I could still tell the stories, right?

I couldn't even look at my consoles for years, I was that devastated 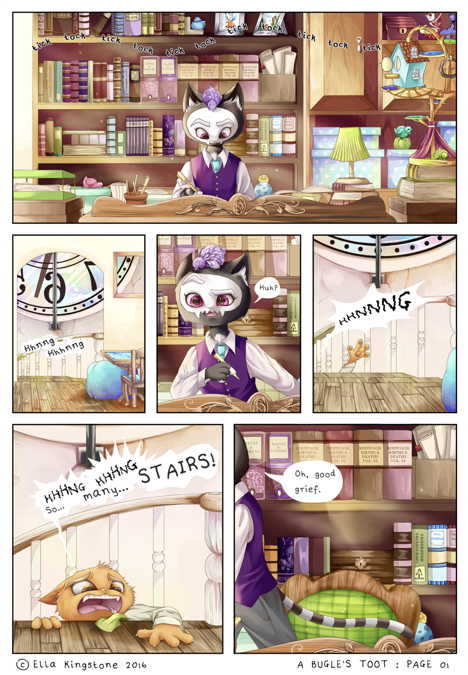 But at that point, I really lost my way. I changed courses 6 or 7 times and even tried psychology and Archeology, but it never felt right. I couldn't even look at my consoles for years, I was that devastated.

Then, the Indie gaming scene just exploded: I saw what people like Scott Cawthon achieved and I felt even more crushed than ever before. I kept sitting there, thinking

I thought, What the hell is Unity engine?

One morning, I was watching one of Markiplier’s videos feeling sorry for myself. He made a comment about a game being built in Unity engine. I thought, What the hell is Unity engine? One Google search later, the rest was history.

I'd suddenly found out that the engine the entire game development industry uses is unbelievably accessible, that I could built assets in Blender, which is open source, and even Pixar's Renderman software is free while you're learning.

At that point, the only thing missing was my knowledge of how to create the things to put in the games, which was where CG Cookie came in. It was like fate! The moment I saw the flows based on Concept Art, Blender, and Unity, my whole world just brightened. I wasn't going to let that chance go for anything. I can't imagine my life without my games, and I am never losing sight of it again.

All of my little characters and games I'd designed started coming back and reappearing. 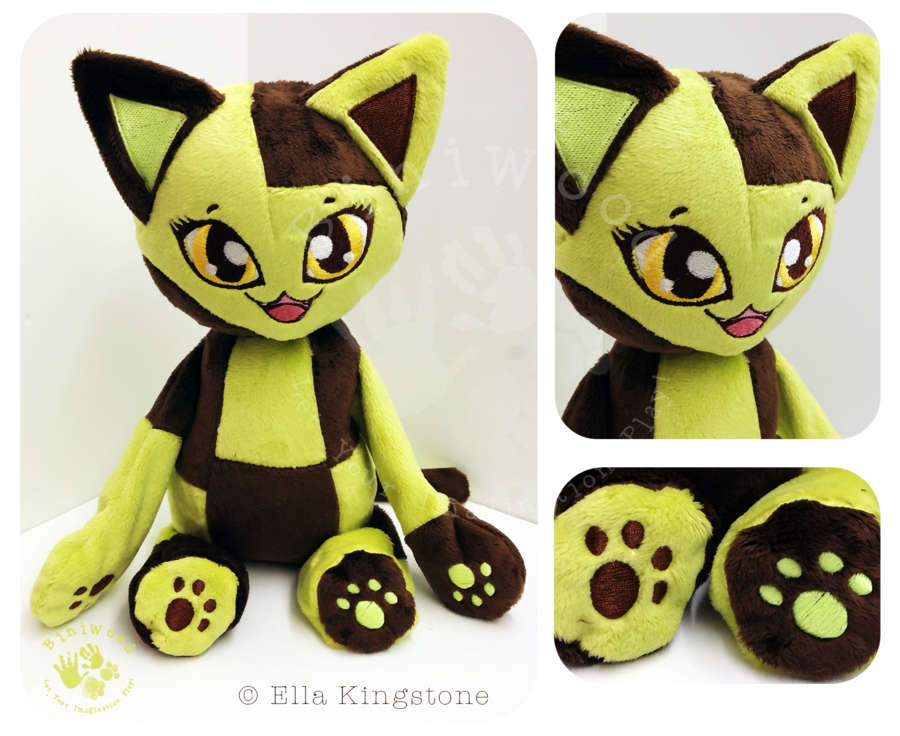 At that time, something else happened. I had an accident and was facing losing the ability to walk.

My condition made my work impossible. I lost everything financially and had to go bankrupt. I used what I had leftover from my last commissions to buy a subscription to CG Cookie, and it's been the best thing I've ever done.

Throughout the day, I’ll be on CG Cookie’s flows, practicing and taking notes

At the moment, I’m continuing to work as a plush maker and as an embroidery artist, so those take priority in my evenings. My days are divided between home-schooling my two children, learning about Game Design through CG Cookie and, of course, making games.

I’ll be on CG Cookie flows, going through each video one by one, taking notes and practicing the techniques that are being demonstrated. Recently, I've taken a quick break from the Blender flow to jump over to the Concept Art flow so I can have some good, strong designs ready.

We've set up our own studio! 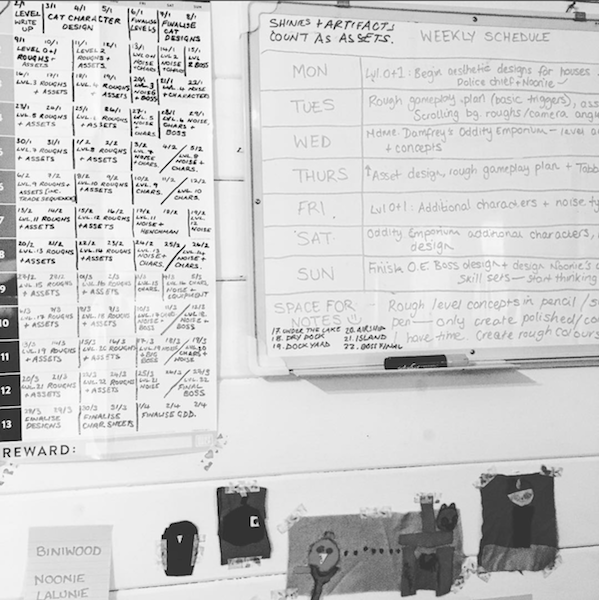 Recently, I accomplished a huge milestone: together with my husband, we have set up our game development studio, Ddraig House, and we're working on our first 2 games already. 'Noonie Lalunie and the Boomercats' is a 2D action-adventure RPG, and another yet-untitled, smaller and fun game for mobile and tablet.

My husband has taken over development in Unity while I work on all the concept art, visual art, animations and asset creation.

Kent and Tim have become a part of my daily life

CG Cookie has made such a massive difference to me, it's truly been an amazing experience. If I find myself stuck on something, I head to the questions section and find that the problems have already been answered by a crew member - and that is amazing. Knowing that that support is there, so should I encounter an issue I haven't managed to figure out on my own (after googling it too), then I know that I can comfortably ask the question there, knowing that the support is there whenever it's needed. 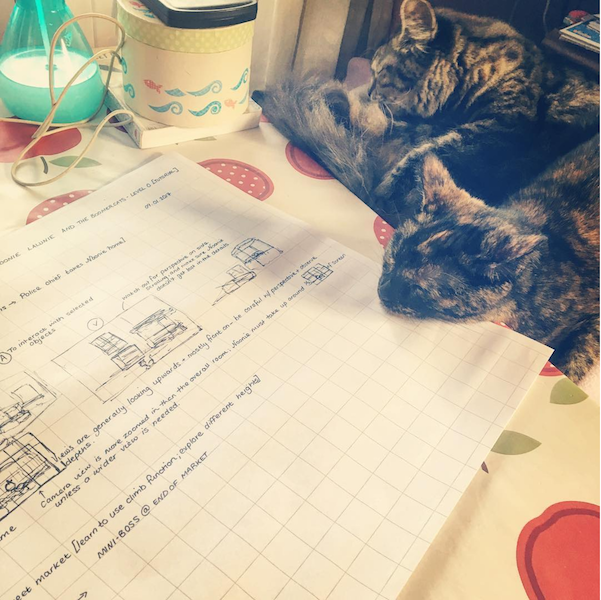 And then there are the tutors: Kent and Tim have to become a part of my daily life through the Concept art and Blender courses because I listen to their advice and tutorship on a daily basis and take it all in - and my life is brighter for it. So they matter to me and I want to pass that on in any way I can.

To others who are in a bad place and feeling really miserable, I want to say this: there's something in everyone - that one spark that really fires you up. But not everyone can find it or even reach it easily. Maye you've been told that you're wasting your time, you're not good enough, or that financially it's just not viable - but never let it go just because you think you of the hurdles to getting started. 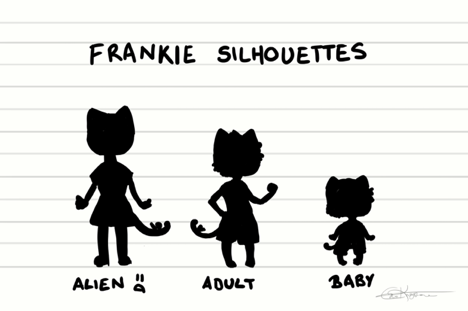 I know that feeling: I kept thinking that I need Maya, ZBrush, expensive cameras or paint, and I couldn't possibly be good enough without it - well, you are good enough! Just get started!

I've seen the things that can be achieved with OpenSource programs like Krita, Blender, and GIMP. The majority of my product photography for my plush work is done with the Instagram app on my iPhone. 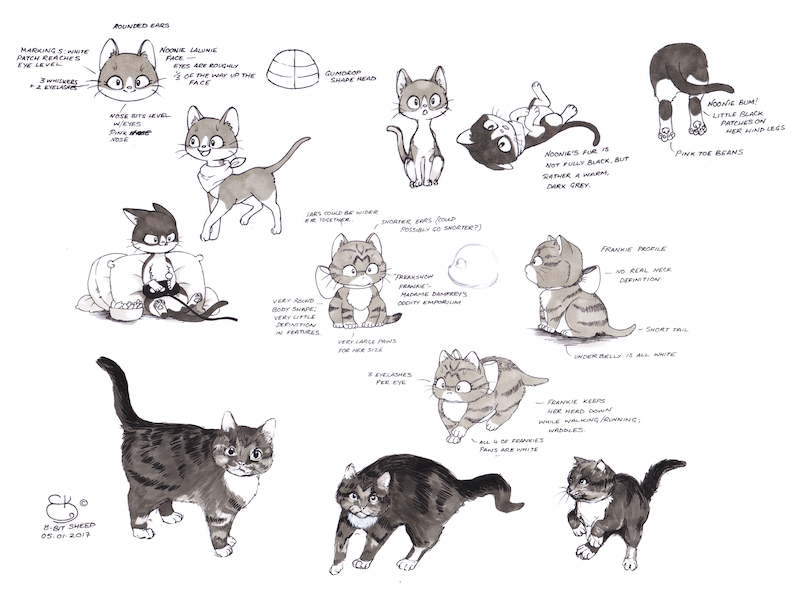 Then, there is the concern of how quickly you can learn. I understand: there were times when I needed to make money to be able to buy food for the week. It's why I stuck with plush making for so long, even though it was causing me an incredible amount of pain because of my illness.

I just had to push through it otherwise we wouldn't be able to heat our house properly or feed our kids. It's different now because my husband is out of university and in a job, so even though we're still going through financial difficulties, it's not on my shoulders alone to make the money to pay the bills.

That gave me a lot more breathing room, but yeah, there's definitely times when I sit there and think, We really need the money...I better open some more commissions for plush toys. But the truth remains, that's not going to solve our problems in the long term.

If you take the chance and work hard, nothing will stand in your way 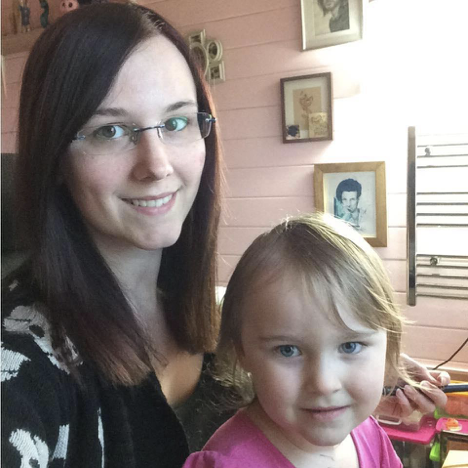 It's not an instantaneous thing, not by a long shot. And it is by no means easy either - you have to be prepared to work damn hard to get what you want out of life, but that's true all across the board, isn't it?

I don't think anyone gets anything handed to them for free, despite what it seems like. If you're really ready to put all that hard work in and take that chance, then nothing's going to stand in your way.

You have to really push yourself and believe in yourself and just keep going, even if it feels like where you're going is nowhere. It'll all make sense soon enough!