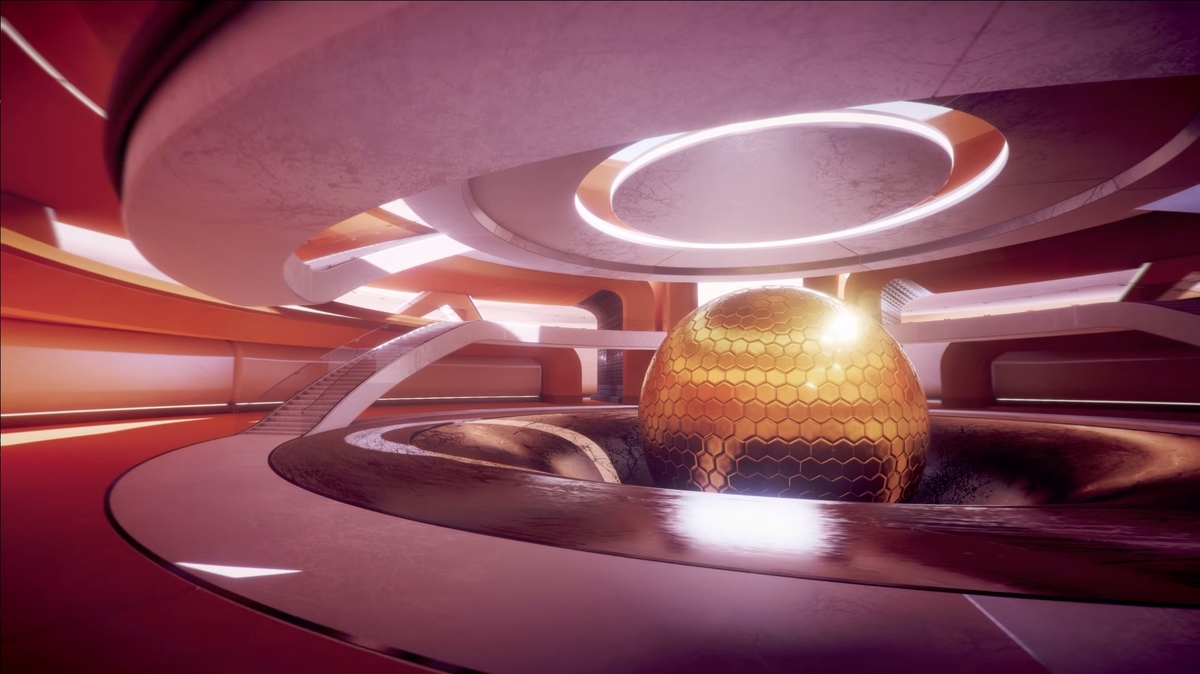 With 600 million gamers worldwide, Unity is by far the most popular game engine. It dominates the global game engine market and is the number 1 choice for game developers, from AAA studios to independent game makers.Yet, new game devs often ask: "If I learn Unity, will I be able to get a job at a studio?", "Is Unity only used by indie developers?" or "Doesn't Unity have lower quality graphics?". To answer these questions once and for all, we looked at why choosing Unity is a smart choice (with the help of our most experienced game developers).

#1 Unity is Free for (Almost) Everyone

Unity, in its “Personal” edition, is free to use and download. But that is not all: you can create a full Unity game and sell it without spending a dime on software. In line with Unity’s effort to encourage independent developers, the “Personal” plan is fully featured, so you won’t be missing any functionality. Yes, there is a revenue cap: if you are an entity making over $100k per year, you will need to upgrade to Unity “Plus at $35/month (or “Pro” at $125/month at over $200k per year).However, unless you are a commercial entity or are making the big bucks with Unity (in which case, well done!) the cost will be zero. Unity spokesperson Kyla Keefe explains: "Our goal is to maintain a flexible, accessible platform to make sure anybody can make any type of game, whether it be a simple 2D puzzler or a very complicated, highly detailed 3D AAA game." 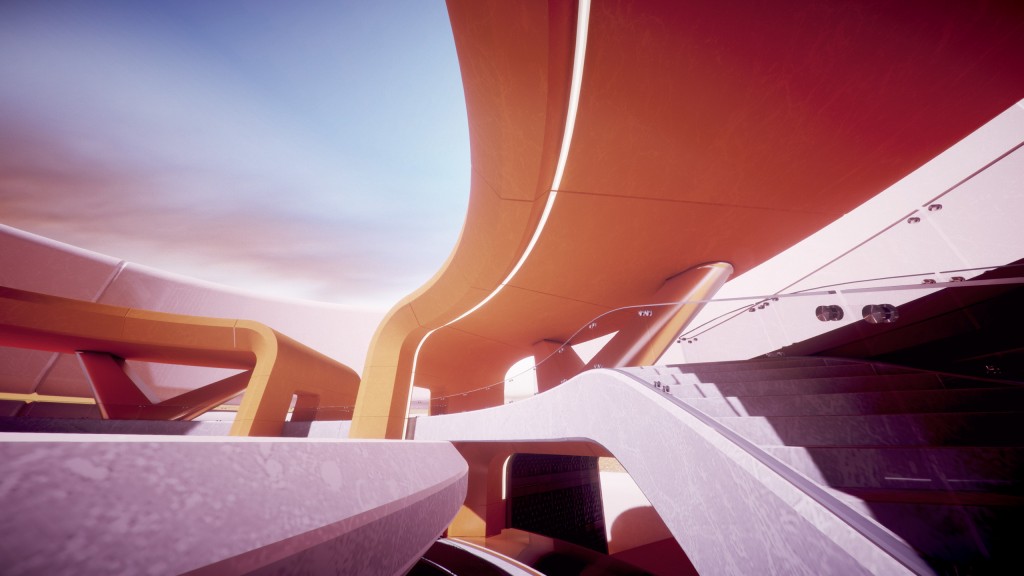 #2 Unity is Much more than “an indie game engine”

The fact that Unity is the number 1 choice of independent game developers is a blessing and a curse: it's “indie game engine” image comes from its wide usage in retro, stylized or - inevitably - poor quality games. “People see the Unity logo in beginner-made games and assume it’s less powerful than other game engines,” says CG Cookie's Dennis Brown, a passionate developer. At the same time, professional studios using Unity to create cutting-edge games are not required to display the Unity logo (a privilege which comes with a “Pro” user status). Consequently, gamers often don’t realize that their favorite game was built in Unity.  In reality, games across all genres are being built in Unity, as Kyla knows: "The beauty of Unity is that developers are not shoehorned into one style or genre, so in turn, we really see an insane variety and breadth of games. Look no further than Made With Unity, where you can peruse an enormous amount of genres, subgenres, and styles."

#3 Unity is Setting the Industry Standard for Realism

When it comes to realism, Unity's new tools are the best in the industry. “The latest Physically Based Rendering is now the industry standard for shaders,” says Dennis. “It allows you to easily create beautiful texture-based models. I like using them with Unity’s global illumination and real-time compositing to create incredible real-time graphics.”

Save 10% on Allegorithmic Substance Pack (for CG Cookie members) 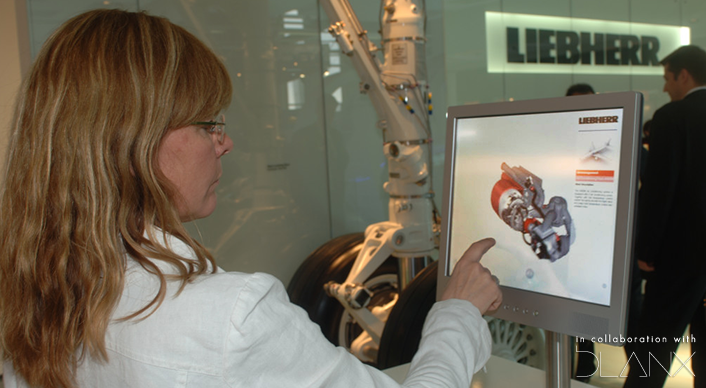 Interactive product catalog being viewed by a client

In fact, Unity's realism capabilities are so powerful that many developers use Unity for other tasks than building games.

Martin Schindler, a software developer and owner of Whimsical Inc., is one of them: “I’ve never built a game in Unity. Instead, I use it to create applications for clients, from realistic architectural visualization walkthroughs to product catalogs or even interactive art installations,” explains Martin.

“Anything that needs to be rendered in real-time can be done with Unity. If you mean business with interactive 3D, it should be part of your tool belt," says Martin.

#4 Programming in Unity is Pain-Free

Unity supports two common programming languages: C# and Javascript (aka UnityScript). “I highly recommend C# as it’s not specific to Unity,” says CG Cookie's Unity trainer Jonathan Gonzalez. “Anyone with a C# background can quickly jump into Unity and start scripting.”UnityScript is a variation of Javascript specifically made for Unity. As it is similar to C#, you will be able to switch between them with relative ease. 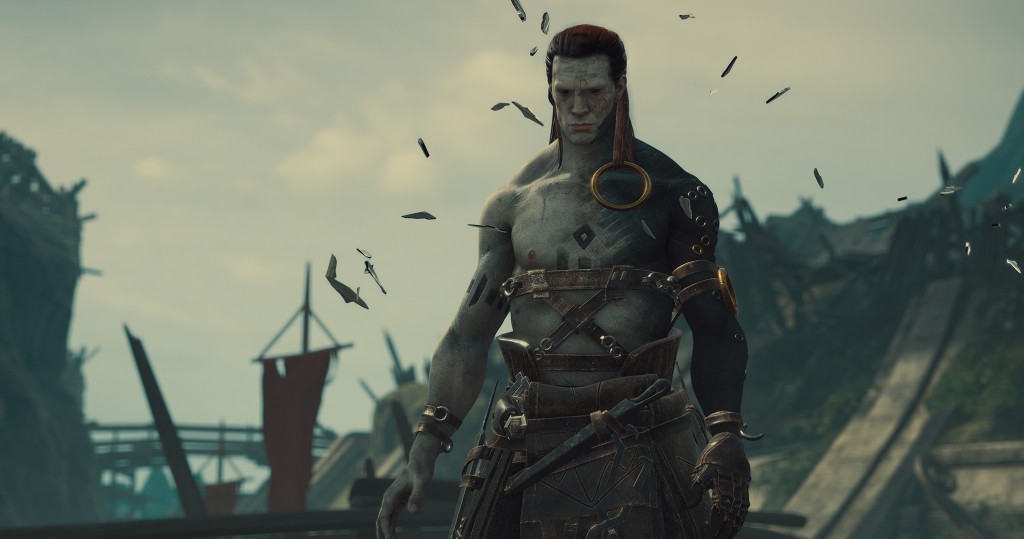 Still from a short film "The Blacksmith", made in Unity

“One thing I like about programming in Unity is that you can use the UI intuitively to add functionality to your scripts, versus having to interact with a specific list of variables,” says Dennis Brown. “This helps ease your way into programming if you are just getting started."Programming not your cup of tea? No problem: “You’ll find plenty of visual scripting tools for Unity like PlayMaker,” says Jonathan. You can easily create your own scripts and apply them to any game object as a component. You’ll also have access to modify and utilize Unity-specific components. And if scripts give you a headache, you can check out Unity’s scripting reference with a library of scripts for various gameplay mechanics (both in C# and UnityScript).

*Note Unity no longer supports "UnityScript" as per this:https://blogs.unity3d.com/2017/08/11/unityscripts-long-ride-off-into-the-sunset/

#5 Your Unity Game Will Run on Any Platform 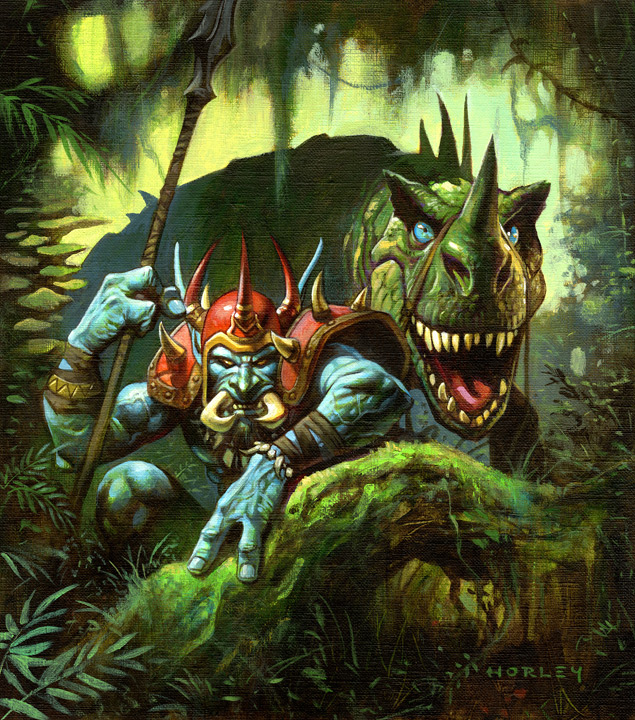 Nowadays, getting your game onto multiple platforms is essential. Luckily, Unity has always been big on building for any platform and the selection is constantly increasing.As of now, you can build for iOS, Android, PC or consoles. The best part? Little or no change to your workflow is needed. “It’s incredibly easy,” says Jonathan Gonzalez: “With a click of a few buttons you could have multiple versions of your game available to be published to various online stores like Steam or the iOS app store.” Blizzard Entertainment's production director Jason Chayes highlights Unity's cross-platform compatibility which helped the studio make their popular game "Hearthstone" widely available:  [The fact that] Unity supports iOS is great; it actually helped bring Hearthstone to the iPad in a dramatic fashion." Furthermore, you’ll find support for the Oculus Rift, HTC Vive, Microsoft Hololens and more. Chances are, if you can build games or software for a specific platform, Unity can build do it too: and with less hassle.

#6 You Can Use Unity Professionally

“Most studios are flexible with what software you are bringing to the table,” says Mike Rossi, Interface Technical Artist at Volition Studios. “Nobody will expect you to be proficient in a multitude of software and they might let you use what you’re used to, whether it’s Unity or something else.”

A studio might even ask you to learn how to use their internal tool, though those are mostly based on existing software. The good news is, Unity and other game development software share a lot of similarities, just like Blender has similar shortcuts as Maya and Gimp have similar concepts as Photoshop.

At the same time, more and more AAA studios are implementing Unity, as Kyla knows: "We see the likes of Ubisoft, EA, Obsidian, Insomniac, and Square Enix all using Unity."

#7 Getting Assets for Your Unity Game is Easy

Looking for an AI system for your game? The Unity Asset Store has it. Looking for 3d models, animations, complete projects, audio or shaders? You’ll find them there.The huge selection not only makes it easy to buy assets to get your dream game off the ground, but you can also sell your own assets. “I hugely recommend tools like ProBuilder and UFPS,” says Jonathan Gonzalez. “The asset store is truly a goldmine for game developers!”

Get ProBuilder Advanced at $20 off (for CG Cookie Citizens)

Kyla seconds this: "We hear time and again from solo developers who are able to do their thing with minimal hassle because of the access to something that might take hours or more to build on their own. Whatever Unity doesn't have built in, it can be found in the Asset Store."

#8 Unity Comes With a Full Suite of Services

Two words: Unity Services. This is a new set of features which make it easier for your to build, share and sell your games. Unity Cloud Build and Unity Collaborate are tools for backing up your entire game and building multiple versions without bogging down your system. Jonathan has been using these frequently: “I like having the peace of mind knowing that a backup of my entire project is up online and if I need to revert to some older script or asset, I can quickly do it within Unity,” he explains. “I can also invite others into my project to make changes to just poke around within Unity to see how things are shaping up.”Within Unity Services, you will also find tools for analytics, ads, performance, multi-player and more, which gives you a very in-depth look at where your players are having trouble. “These services are quite an asset and should be included within a game development workflow,” says Jonathan.

#9 Tons of Resources to Help You Along

Unity’s global popularity also means a huge amount of community experience, tutorials, and resources, as Jonathan knows: “Chances are, if you’re looking to try something in Unity, you’ll find a script available online for free.” But it hasn’t always been the case: “When I first started learning Unity way back in the Unity 3.5 days, the amount of tutorials and courses out there was sparse,” remembers Jonathan. “I learned from various sources online and taught myself. Now, it’s an entirely different game: you have endless resources at your fingertips, you just have to go and grab them.” 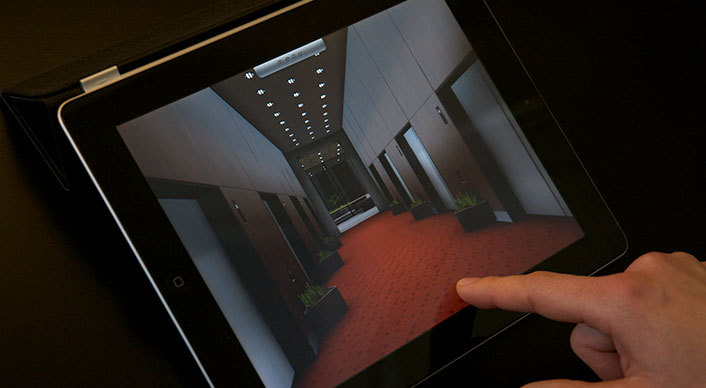 Love it or hate it, the ultra-addictive augmented reality megahit is currently the most popular game in the world - and it's built in Unity.

Whether you’re looking to get into developing mobile games, PC games and demos, console or just web games, Unity is easy to use and has an amazing community. With its intuitive programming and design workflow, you will be surprised at how quickly you will be able to put together your first game, as it “simply makes sense”.

Do you know other reasons to choose Unity? Let us know below.To get started in Unity and build your own game quickly, dial into our Unity course offering.