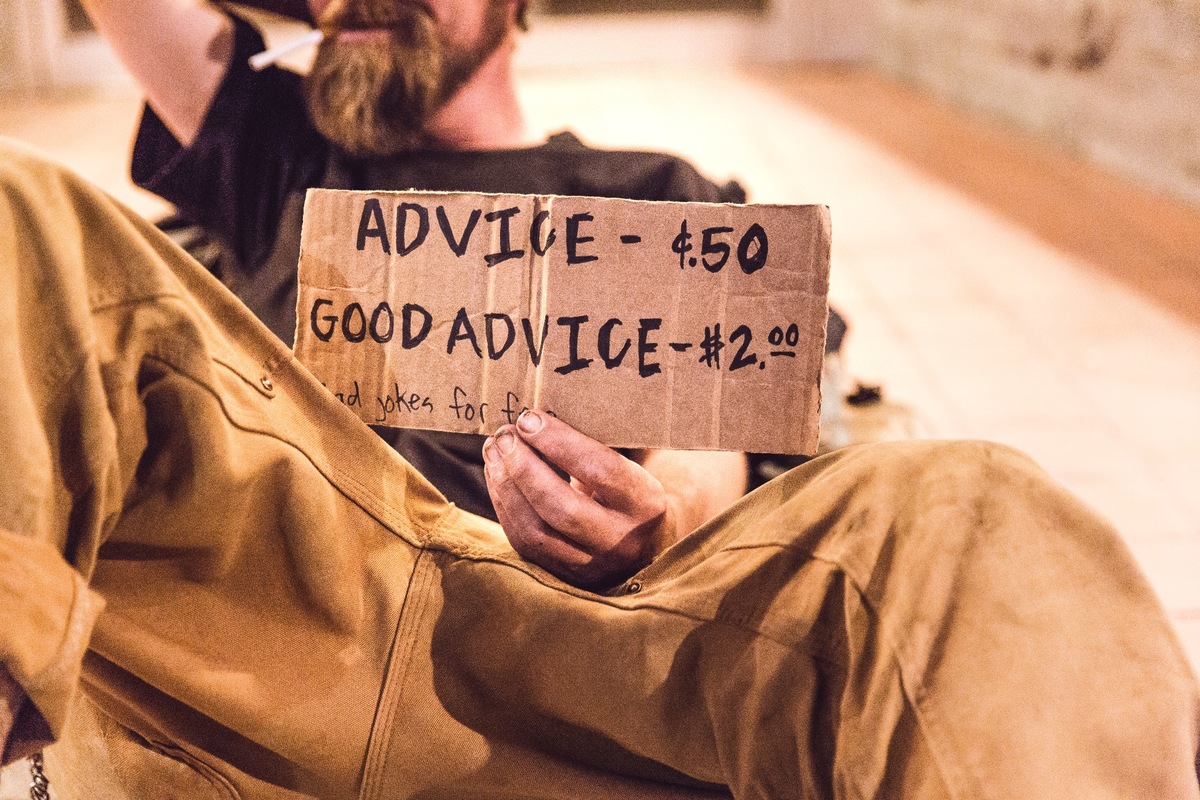 Once considered a highbrow discipline reserved to scholars, art criticism has been transformed by the digital age. In online art forums, everybody is everybody’s critic and meaningful feedback can be few and far between.

Somewhere along the way, people assumed that if it's online, it must be picked to pieces with a fine-toothed comb,” says Kent Trammell, CG Cookie’s Blender trainer. “ I have often seen people swarm like vultures with their critiques in a way that was neither useful nor asked for.”

Which is a shame. Because when done well, feedback can be a valuable gift for its receiver. So let's establish a basic etiquette: if you want to be genuinely helpful and give meaningful feedback , here are a few ground rules to live by.

“People should first ask themselves: ‘Is an image a part of a work-in-progress thread? Did the artist even ask  for critiques?’” says Kent. “ In my experience, it is not socially acceptable to offer feedback without being asked - and I don’t think it should be acceptable online, either.”  >Before you share your 2 cents, make sure they are wanted. As a general rule, an artist will invite “C&C” (critique and comment) or "comments are welcome" if they are interested in someone's critical perspective.

“We should all keep in mind that there are actual people on the other side. Simple social courtesy and competency is the foundation,” says Kent. Imagine that the guy with a Hulk avatar is, in fact, a skinny teenager anxiously awaiting feedback on their first Blender model. How would you talk to them in real life?

If receiving a negative critique scares you, master these tips for accepting harsh feedback.

“A pet peeve of mine is when people provide empty feedback that just says ‘It's bad,’ or ‘I don't like it’,” says Jonathan Gonzalez, CG Cookie’s Unity trainer. “Those types of comments may as well be thrown out.”

Is there a better way? "Instead, point out specifically which parts of the artwork are lacking and why, then suggest ways for improvement," says Jonathan. For example:

‘This part of the mesh looks a bit rough, try adding in a few more edges or apply a subsurf modifier in there.’

"This will be so much more valuable to the other artist," says Jonathan.

#4 If It’s All Bad, Focus on Giving Direction

What if an artist asks for C&C of a piece that just, well, sucks?  “Try to determine where the artist is at regarding their skill set,” says Jonathan Williamson. “If you see that they are struggling with modeling, think back at when you were first beginning to model and the challenges you faced.”  Say something constructive and while you’re at it, why not point them in the right direction to learn? Try something like this:

‘Your models have some way to go, but one thing that will help you out is studying topology. Here are a few helpful resources that I used when I was first learning.’

“That way, you don’t necessarily have to critique a specific piece, but point them in the right direction and tell them what to focus on technically that is going to improve their artwork,” concludes Jonathan.

“No level of skill makes you an authority on someone else’s artistic expression,” says Kent. “I dislike comments like ‘You made the head too small’ without giving some point of reference or explaining why. What standard is your judgment based on? Why aren’t we assuming that the artist did exactly what they intended, including head size?”  Similarly, recognize that realism isn’t everybody’s goal. “A lot of advice is based on how to get the final result closer to photorealism, but not everybody wants that,” adds Kent.  Make sure you know what look the artist was going for (cartoonish? exaggerated? realistic?) so your criticism is relevant to their desired outcome.

A written word without the context of your tone of voice and body language can come across harsher than intended; when in doubt, tone it down. A tried and tested approach is the "compliment sandwich method: Compliment + constructive feedback + compliment. As Kent puts it: “A spoonful of sugar helps the medicine go down, right? Likewise, compliments encourage and make criticism easier to swallow.” Framing advice in a positive way (saying what to do) is better than negative (saying what not  to do).  A not-so-good example:

“The character’s arms are totally disproportionate and the muscle placement is wrong.”

Sounds a bit harsh, right? A much better example:

“I recommend taking a look at a references image to get the muscle placement right and adjusting the proportions to achieve a more realistic look.”

Can you feel the difference? And added benefit is that the artist will become much more receptive to your feedback: harsh critique only invites defensiveness; kind guidance is much more likely to be received with open ears. If you want to go the extra mile, share a link to your favorite resource for reference images and chances are, you will have made the other artist’s day.

R#7 emember Why You Do It

“At the end of the day, every online critic should remember the purpose of constructive feedback; a contribution to the artist so they might improve their craft,” says Kent.

This article first appeared on CG Cookie blog in 2016.